The President's "enemy" rhetoric and the press

President Donald Trump’s declarations that the press is the “enemy of the American people,” accompanied by overt hostile acts, are not merely different in degree but different in kind from the tensions and antagonisms with the media that have punctuated many previous presidencies, according to two Utah law professors.

RonNell Andersen Jones of the University of Utah’s S.J. Quinney College of Law and Lisa Grow Sun of Brigham Young University’s J. Reuben Clark Law School argue in a new paper that Trump has engaged in classic “Schmittian” enemy construction that diminishes the watchdog, educator and proxy functions of the press. In the process, Trump undermines American democracy and jeopardizes the media’s ability to act as an obstacle to the creation of other enemies — such as the judiciary, the intelligence community, people of certain races, immigrants and refugees.

The article by Jones and Sun has been accepted for publication in the winter issue of Arizona State Law Journal and is available now on the Social Science Research Network. Jones and Sun also are among a small group of scholars invited by the University of Illinois College of Law to participate in a special online law review symposium marking President Trump’s first 100 days in office at the end of April. The paper, titled “Enemy Construction and the Press,” also will be the plenary program at the Yale Freedom of Expressions Scholars Conference on April 29. 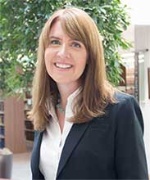 RonNell Andersen Jones is a professor at the S.J. Quinney College of Law at the University of Utah.

“Many presidents have, of course, had conflicts with the press. But we think the evidence is overwhelming that Trump is engaged in something more substantial and more troubling than his predecessors,” Jones said. “Because he appears to be on the path toward eliminating important protections for the press, we think this issue absolutely demands careful public attention.”

The authors say Trump’s dealings with the press can be mapped “remarkably neatly” onto enemy construction principles outlined by German political theorist Carl Schmitt (1888-1985). Schmitt’s ideas express the zeitgeist of the creeping national-security exceptionalism that characterized much of the Cold War and that has deepened in many quarters since 9/11.

“In the things he says, the things he does and the things he forecasts, Trump is consistently and unrelentingly delineating the press as an enemy — an ‘other’ that threatens the political unity of the state and that ought to be distrusted, countered and perhaps ultimately stripped of ordinarily observed rights and liberties because of this exceptional status,” the authors say.

They use Trump’s words and behavior during his campaign and since taking office to illustrate the ways he has sought to frame, delegitimize and undercut the press. That ranges from verbally attacking individual reporters and media outlets to denying access to or refusing questions at press conferences and making claims that align media interests with those of terrorists.

Trump, a prolific user of Twitter, makes many of his comments on social media. He appears to have made the calculation that the press is no longer a necessary go-between to the citizenry, Jones and Sun say.

Trump’s rhetoric positioning the press as an “enemy of the American people” comes at a time when the media is weakened by dwindling financial support and reputation, making it more vulnerable to attack, they point out.

If Trump’s campaign to establish the press as an ‘enemy of the American people’ proves persuasive, that success may open the door to arguments that the security of the country justifies — or even requires — limitations on press freedoms and press access, Jones and Sun say.

“The press is an important institution that is absolutely central to our democracy,” Jones said. “It’s easy to lose sight of how much the media does for us, but it is mostly because of the work of journalists that all of the rest of us are able to see what our government is up to and keep our elected officials accountable.” 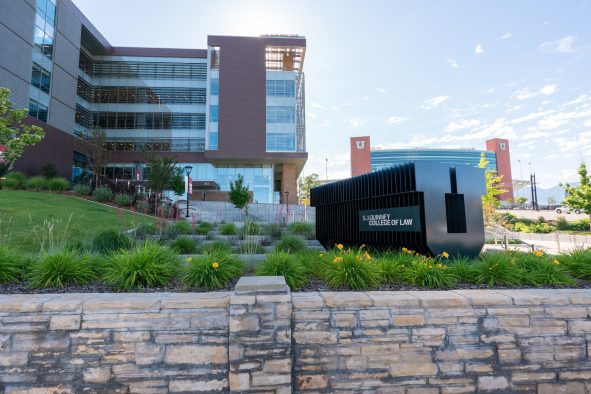 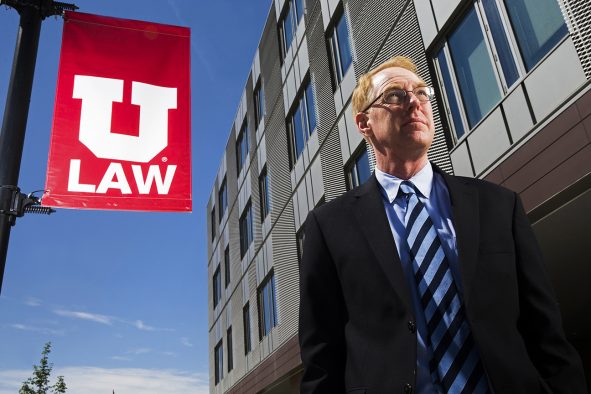 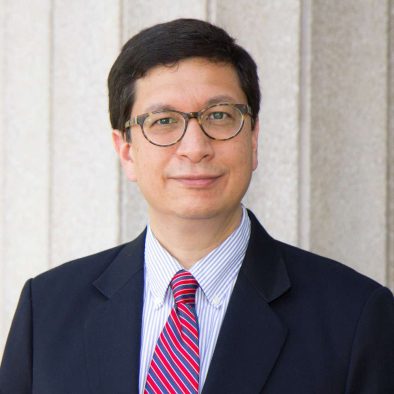