Michael Chabon and Zadie Smith speak at the U 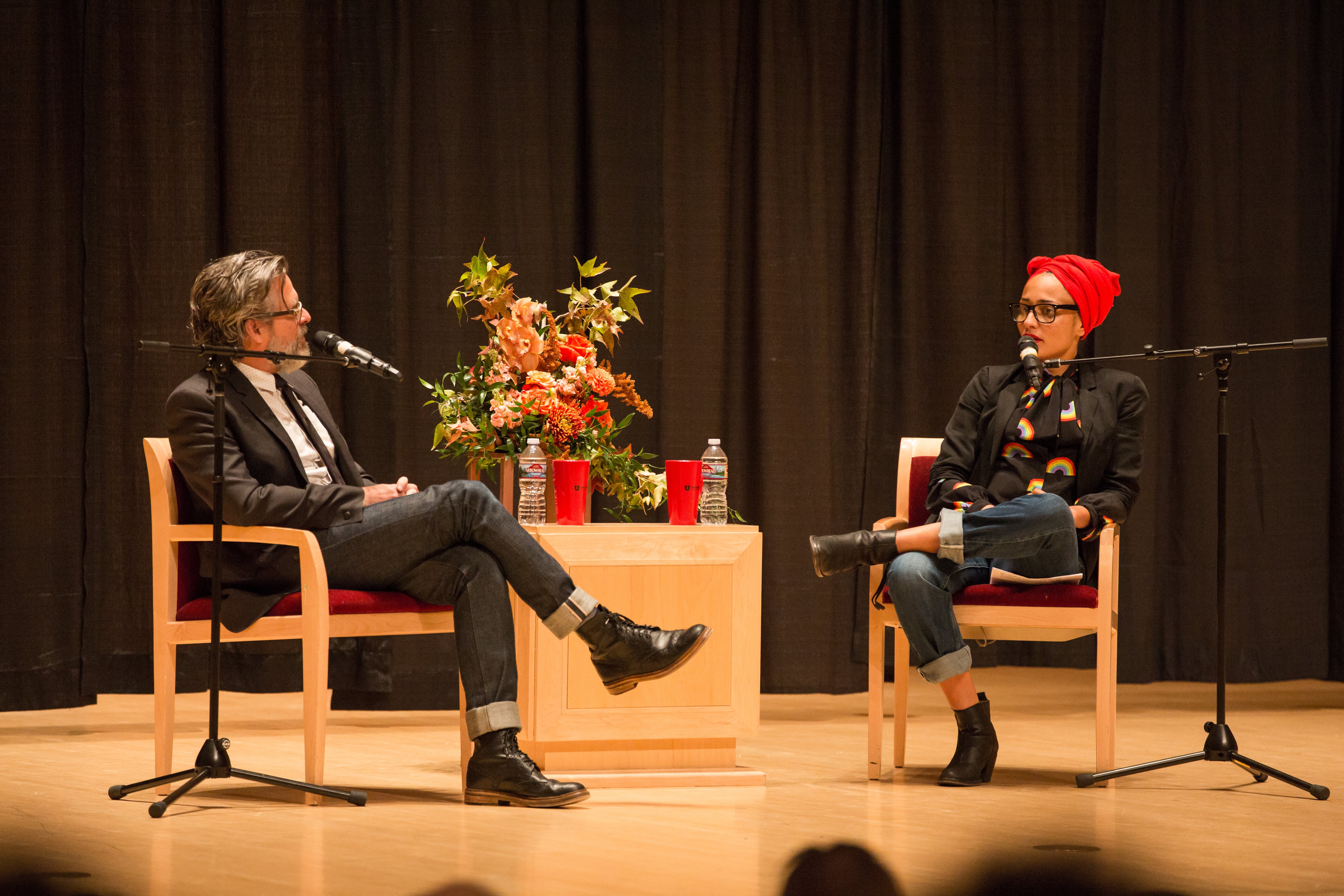 In a conversation format, they addressed topics such as as creativity, argumentation, narrative, style and anger. They discussed the role of the novel and the essay in contemporary American life and the pressures of writing historical fiction. They also reflected upon the existential impact of reading and how exposure to diverse voices in literature can increase the scope of our imagination and enlarge our ideas about what it means to be human.

The full discussion can be viewed here.

“We were honored to bring to campus such engaging writers of this caliber and reputation,” said Bob Goldberg, director of the Tanner Humanities Center. “They spoke eloquently about the role that literature and the humanities play in connecting readers to worlds different from their own, shaping human understanding and developing empathy.”

Sponsors and partners for these events included the Tanner Lecture Endowment, the Tanner Humanities Center, the College of Humanities, the Department of English, Utah Humanities and the King’s English Book Shop.

About the Tanner Lectures in Human Values