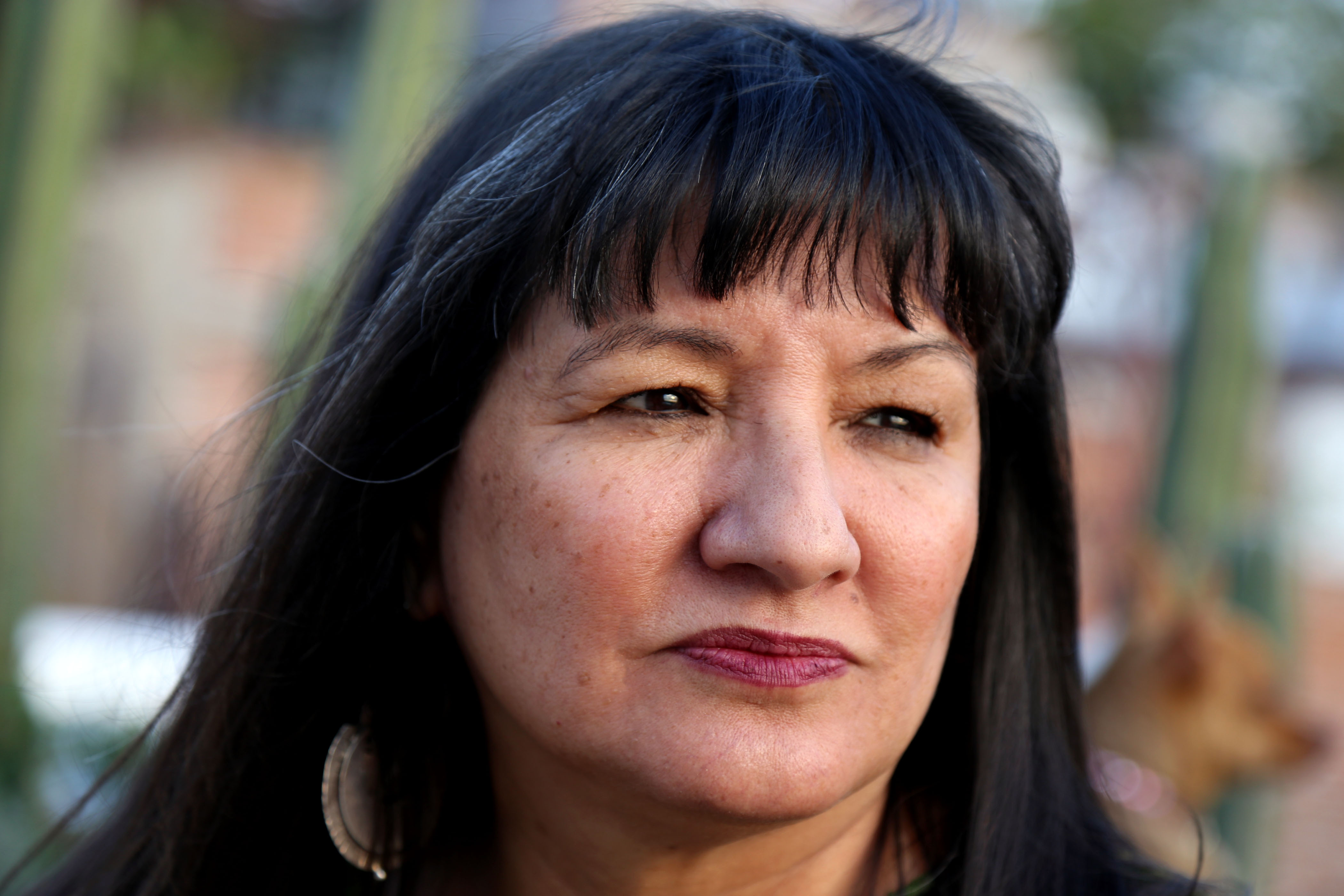 The Tanner Humanities Center at the University of Utah presents “An Evening with Sandra Cisneros” hosted by KUER’s Doug Fabrizio, producer and host of RadioWest, at Rose Wagner Performing Arts Center, April 25 at 7:30 p.m. The event is open to the public but tickets are required. Tickets will be made available Monday, Feb. 13, 10 a.m. at ArtSaltLake.org or 801-355-ARTS (2787). Limit is two per person.

Cisneros will discuss the Chicana literary movement, her writing and the influence of her heritage on her work. She will read excerpts from her books, including her recent memoir “A House of My Own: Stories From My Life.”

“Sandra writes not only of the Latino experience – her words reach to people of all communities and remind us of the human spirit that binds us together,” said Bob Goldberg, director of the Tanner Center.”

Cisneros’ visit is in conjunction with the Tanner Humanities Center’s 2017 Artist in Residence program.

Sandra Cisneros is a poet, short story writer, novelist and essayist whose work explores the lives of the working-class. Her numerous awards include NEA fellowships in both poetry and fiction, the Texas Medal of the Arts, a MacArthur Fellowship, several honorary doctorates and book awards nationally and internationally and most recently Chicago’s Fifth Star Award, the PEN Center USA Literary Award and the National Medal of the Arts, awarded to her by President Obama in 2016. “The House on Mango Street” has sold over five million copies, been translated into more than twenty languages and is required reading in elementary, high school and universities across the nation.