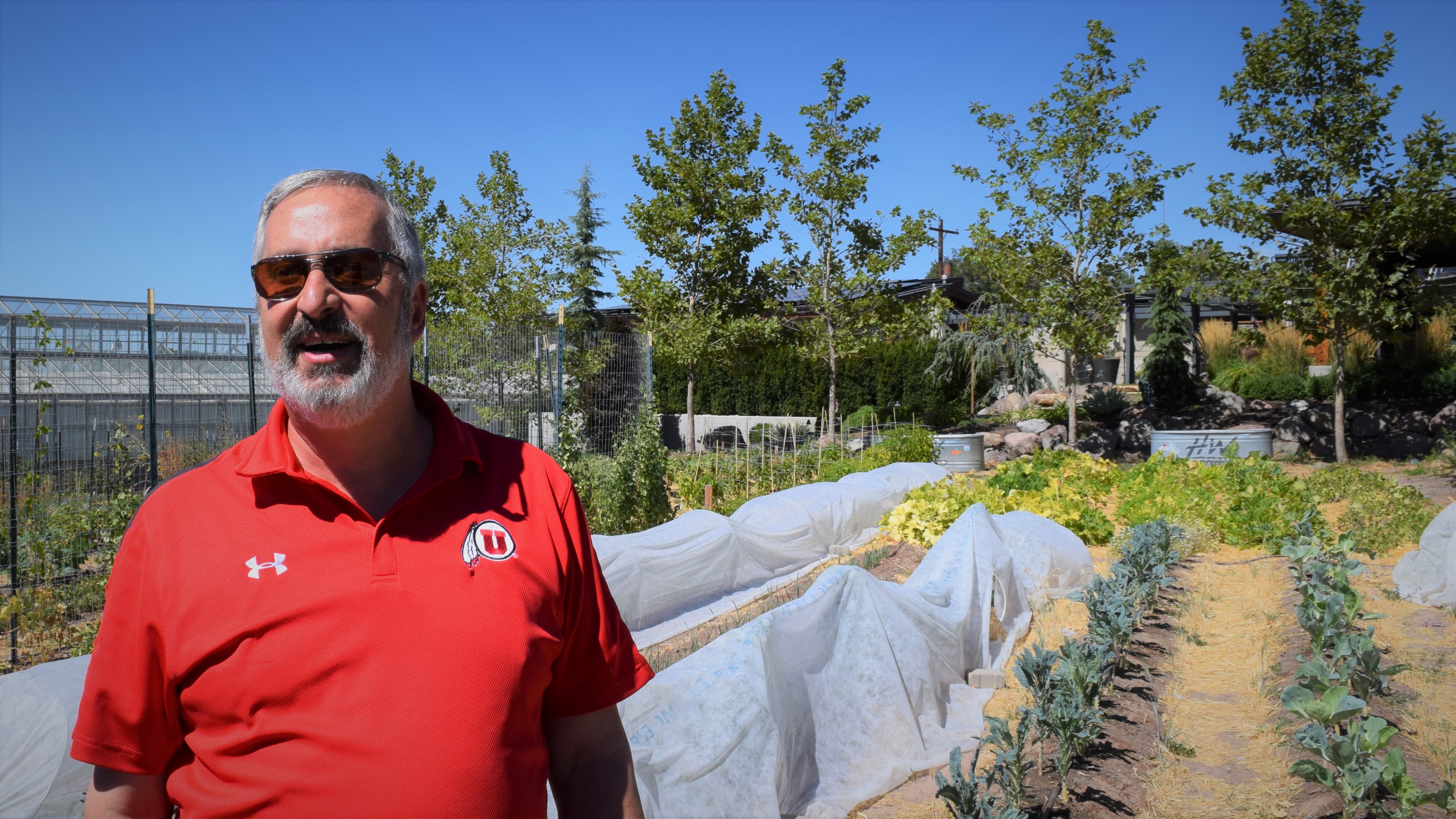 The University of Utah Alumni Association welcomes seven new members to its Board of Directors, as well as a new board president and vice president, and new presidents of three affiliate boards.

The new president of the Alumni Association’s Board of Directors is Joseph Sargetakis, B.A. ’80. The owner of Frog Bench Farms in Sugar House, Sargetakis is committed to providing organic fruits, vegetables, herbs and micro greens for farm-to-table restaurants in Salt Lake City. He previously held vice president positions at Paine Webber and Morgan Stanley. His involvement with the U also includes membership in the Copper Club at the Natural History Museum of Utah and being a longtime member of Red Butte Garden. His other volunteer work includes serving on the boards of the Swaner Preserve, Ronald McDonald House Charities and Ducks Unlimited, and being on the founding board of the Sugar House Farmer’s Market. As the association’s board president, Sargetakis will also serve on the U’s Board of Trustees.

The board’s new vice president is Susan Porter, B.S. ’85, MSW ’88. Porter has been a psychotherapist for 25 years, owning and directing her own clinical counseling practice in Salt Lake. She’s an adjunct professor in the U’s School of Medicine and a trustee for the Hospital Foundation. Her community service also extends beyond the U, as she has volunteered her time to many organizations, including the Utah Food Bank and The Road Home shelter.

Sargetakis and Porter are replacing outgoing president Julie Barrett, B.A. ’70, and Scott Verhaaren, B.A. ’90, MBA ’91, former vice president, who have just finished their three-year terms. Barrett also served as a member of the Board of Trustees for the University of Utah.

ABOUT THE UNIVERSITY OF UTAH ALUMNI ASSOCIATION

The Alumni Association is dedicated to forging and preserving lifelong relationships with alumni, students and the community. Founded in 1886, the Alumni Association now awards more than $700,000 in scholarships to deserving students each year, supports 17 national alumni chapters and 12 international alumni clubs, offers comprehensive career resources and opportunities, coordinates The MUSS and more in support of the 265,000-plus alumni of the U.