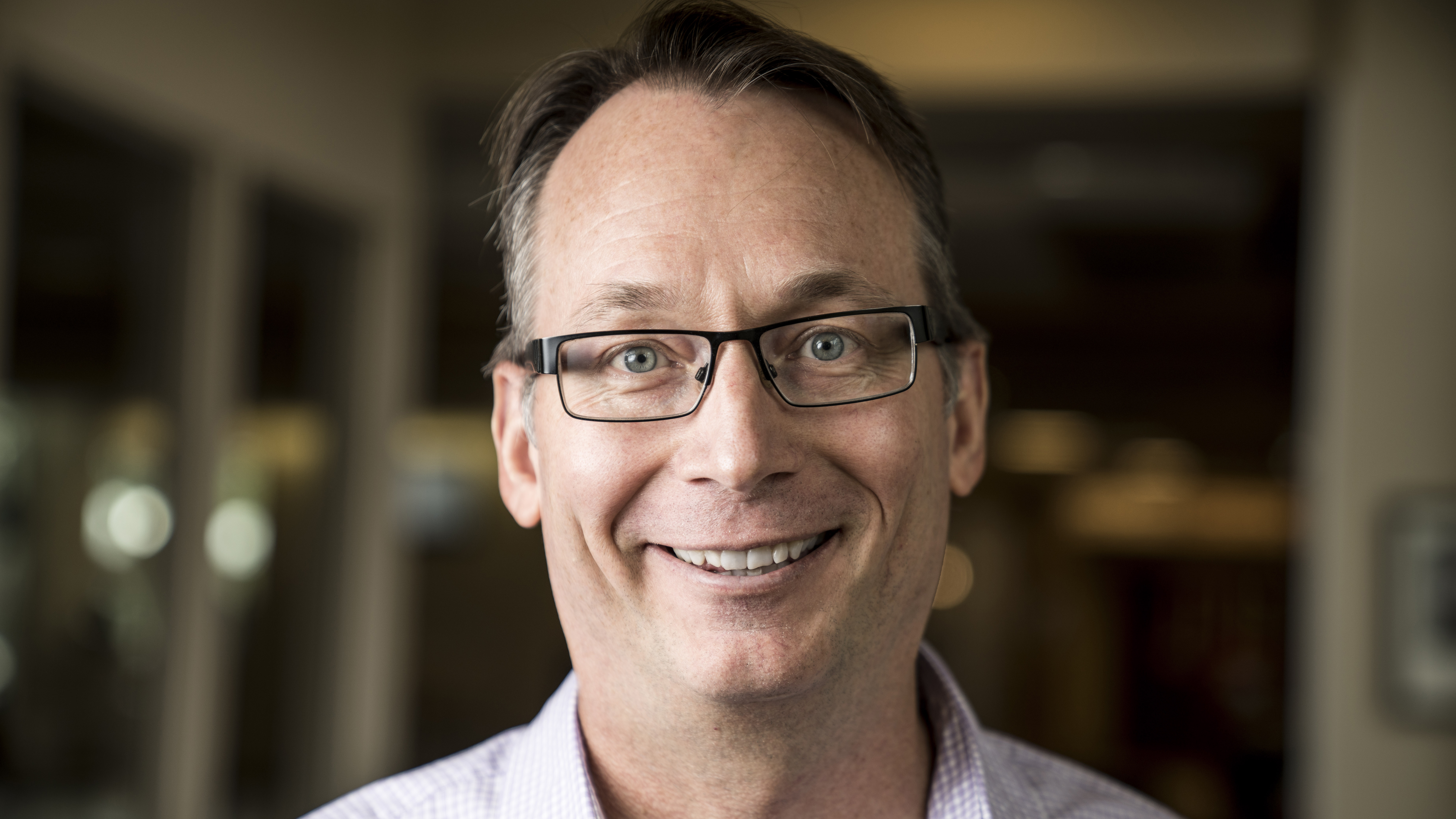 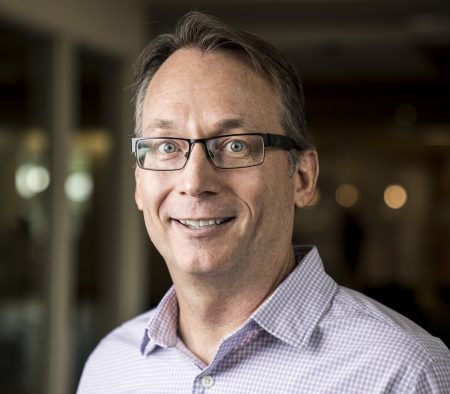 Paul Reeve was named the Simmons Mormon Studies professor, which is a first for the U.

The University of Utah’s College of Humanities has appointed Paul Reeve, professor of history, as the first Simmons Mormon Studies professor.

“With the appointment of Paul, the U has moved into the front rank of schools engaged in the vibrant, intellectual exploration of The Church of Jesus Christ of Latter-day Saints, its institutions, history and people,” said Bob Goldberg, director of the U’s Tanner Humanities Center, which houses the Mormon studies initiative. “He will help advance our goals of fostering understanding, respect and tolerance while expanding the breadth and depth of our program.”

Reeve, who received his doctorate in history from the U, teaches courses on Utah history, Mormon history and the history of the Western U.S. His most recent book, “Religion of a Different Color: Race and the Mormon Struggle for Whiteness,” received the Mormon History Association’s Best Book Award, the John Whitmer Historical Association’s Smith-Pettit Best Book Award and the Utah State Historical Society’s Francis Armstrong Madsen Best History Book Award.

“I am honored to hold the Simmons Mormon Studies Professorship and am especially pleased for what it means for the progression of Mormon studies at the U,” said Reeve. “The professorship elevates the status of an already strong Mormon Studies initiative and helps to solidify the U’s position as a leader in the field.”

The appointment will allow Reeve to continue his research and begin a new digital history project, “A Century of Black Mormons.” The project seeks to build a digital database that names all identifiable black Mormons baptized into the faith between 1830 and 1930 and document their existence through primary source research. The database will become publicly available, including the primary source documentation.

“Because of the LDS church’s racial policy, from the 1850s to 1978, which restricted black male priesthood ordination and black male and female temple admission, public perception, both among Mormons and outsiders, sometimes suggests that there were no black Mormons until after 1978. This digital history project is designed to correct that perception and to recover the names and lives of black Mormons who have been erased from collective Mormon memory. Their lives matter and their names deserve to be known,” said Reeve.

In many regards the digital project is a spin-off from of his book, “Religion of a Different Color,” which tells the Mormon racial story in all of its complexity. The book documents the lives of early black priesthood holders and other black pioneers.

“As I gave book talks across the country to various audiences, people frequently wanted to know how many black Mormons there were. No scholar to date has tried to systematically answer that question. This professorship will allow me to do just that,” added Reeve.

Reeve will build on an already strong foundation of Mormon Studies at the U. In 2010, the Tanner Humanities Center launched its Mormon Studies initiative to expand opportunities for academic examination of the LDS church and offers a graduate research fellowship. Beyond that, the J. Willard Marriott Library houses one of the most significant and important collections in the West on the historic development of the LDS church and its people.

Reeve’s professorship is made possible by the generosity of the David E. and Melinda K. Simmons Foundation.

“The College of Humanities is incredibly grateful to the David E. and Melinda K. Simmons Foundation,” said Dianne Harris, dean of the College of Humanities. “Their vision will make a lasting contribution to expanding our knowledge and understanding of the history of the LDS church, positively impacting students for generations to come. Their gift has opened new avenues for scholarship and pedagogy. We can’t thank them enough for making this new Mormon Studies Professorship possible.”