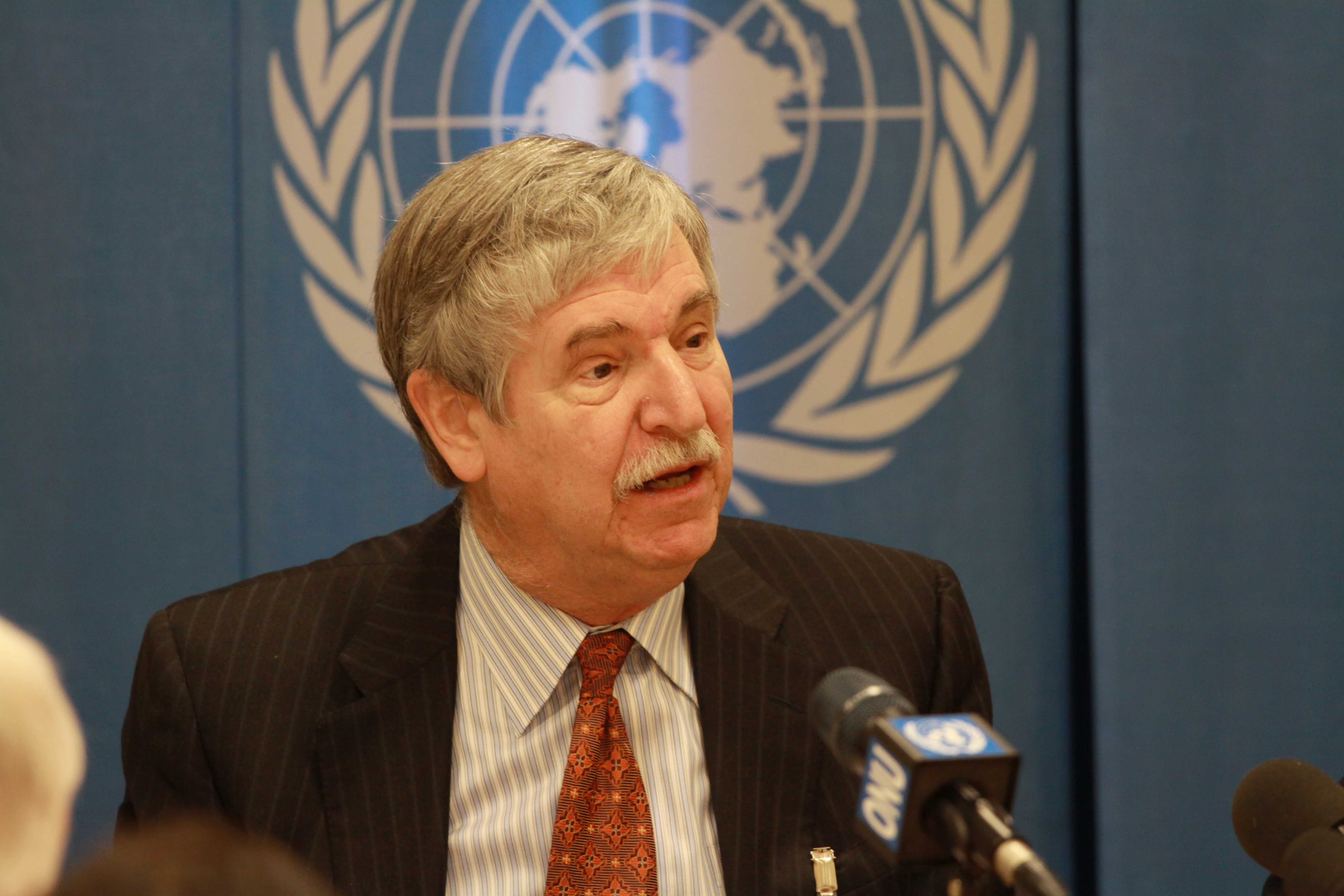 The Middle East Center at the University of Utah will welcome Ambassador John Limbert, former deputy assistant secretary of state for Iran, Friday, Sept. 9 at 6:30 p.m. in room 109 of the Carolyn Tanner Irish Humanities Building. The event is free and open to the public.

As part of the Reza Ali Khazeni Lecture in Iranian Studies, Limbert, who was held captive during the Iran hostage crisis for 444 days (Nov. 4, 1979-Jan. 20, 1981) along with 52 other diplomats and citizens, will speak about U.S. and Iranian relations. He will discuss how the attempts to improve the relationship between the U.S. and Iran have faltered due to mistrust, suspicion and toxic domestic politics in both Tehran and Washington. He will talk about how the recent nuclear agreement between Iran and the P5+1 countries represents a radical change in the way the U.S. and Iran deal with each other.

“Since the Joint Comprehensive Plan of Action was put into effect in January 2016, both the American and Iranian peoples have been wondering what sort of relations will develop between their two nations,” said Nathan P. Devir, interim director of the Middle East Center. “At this pivotal moment, the experience and insight of Limbert are essential to understanding the complicated history and possible future of this relationship.”

Limbert is a professor of Middle Eastern Studies at the U.S. Naval Academy and during his 34 year career in the United States Foreign Service, he served mostly in the Middle East and Islamic Africa, including postings in Iran, Saudi Arabia, the United Arab Emirates, Guinea and Sudan. Limbert holds the Department of State’s highest award, the Distinguished Service Award, and the department’s Award for Valor, which he received in 1981 after 14 months as a hostage in Iran.

The Reza Ali Khazeni Memorial Foundation was established in memory of Reza Ali Khazeni, who was born in Tehran, Iran on June 7, 1968, and died in Salt Lake City on June 17, 1990. The Reza Ali Khazeni Memorial Lecture in Iranian Studies is devoted to the various facets of Persian culture and civilization. Leading scholars of Iranian studies are invited to deliver a lecture at the University of Utah on a subject of their expertise within the domain of Persian culture. The goal of the foundation is to assist individuals and organizations through grants, scholarships and awards in the study, experience and public discourse of that domain.