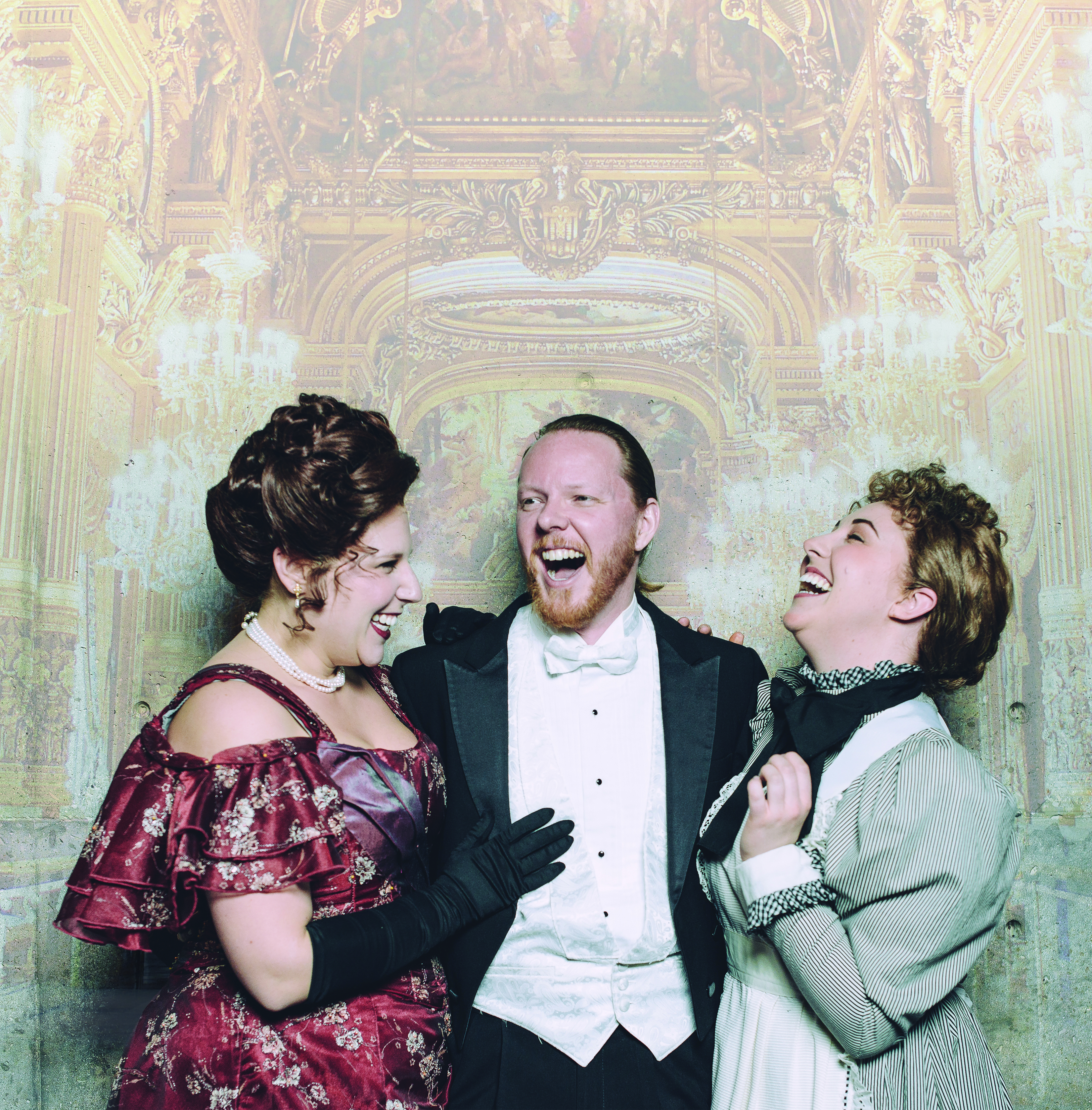 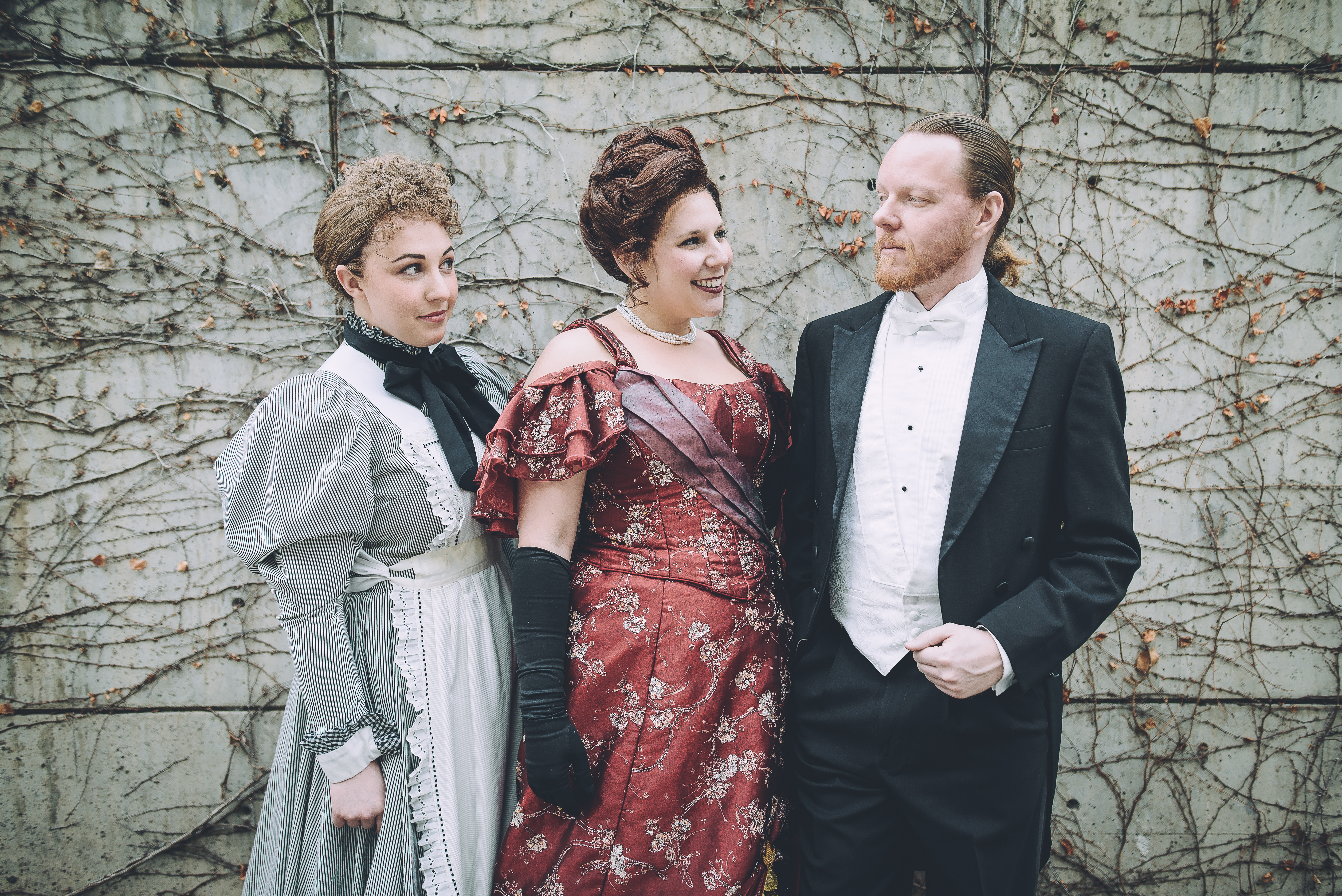 The U presents “Die Fledermaus” April 22 and 23 at Kingsbury Hall.

On April 22 and 23, in the Nancy Peery Marriott Auditorium of Kingsbury Hall, the University of Utah Lyric Opera Ensemble with the University Philharmonia will present one of the world’s most famous and beloved operas, Johann Strauss Jr.’s “Die Fledermaus.”

The School of Music brought in guest stage director Michael Pinkerton, who hails from Vienna, where the piece debuted in 1874.  Robert Breault, U professor of music will direct the Lyric Opera Ensemble and Robert Baldwin, U professor of music, will conduct the Utah Philharmonia. The production will be sung in a new English translation by U doctoral student Anthony Buck.

Oftentimes with “Die Fledermaus,” a scene in Act 2 includes guest appearances by notable performers, and the U’s production is no different. Joining the cast of performers will be College of Fine Arts Dean Raymond Tymas-Jones (tenor) and School of Music honoree and philanthropist Nancy Peery Marriott (soprano), after whom the venue in which they’ll be performing is named. It will also include dancers from the Department of Theatre’s musical theatre program, choreographed by Denny Berry, head of the program. Breault will also make an appearance on stage.

“The multifaceted collaborations for this production make this one of the School of Music’s most exciting productions in our history,” said School of Music Director,Miguel Chuaqui. “And what better piece than a favorite of opera lovers and great first opera for those who haven’t yet had the chance to experience this powerful art form.”

This work, technically categorized as an operetta or opera-light for its increased acting and lighthearted nature, is a treasure trove of stunning melodies and hilarious moments. It is the story of two rival gentlemen in 19th century Vienna intent on getting the last laugh in a series of practical jokes. The two waltz their way through a masquerade ball and ultimately land in jail, but all is well as the two eventually make up. A parade of outrageous characters, including a devious wife, an ambitious chambermaid, an eccentric Russian prince, an amorous Italian tenor and an incompetent jail staff fill the story with spice, flair and comedy.

Tickets are available at tickets.utah.edu or the Kingsbury Hall Box office. University of Utah students get free tickets with their UCard via the Arts Pass program.