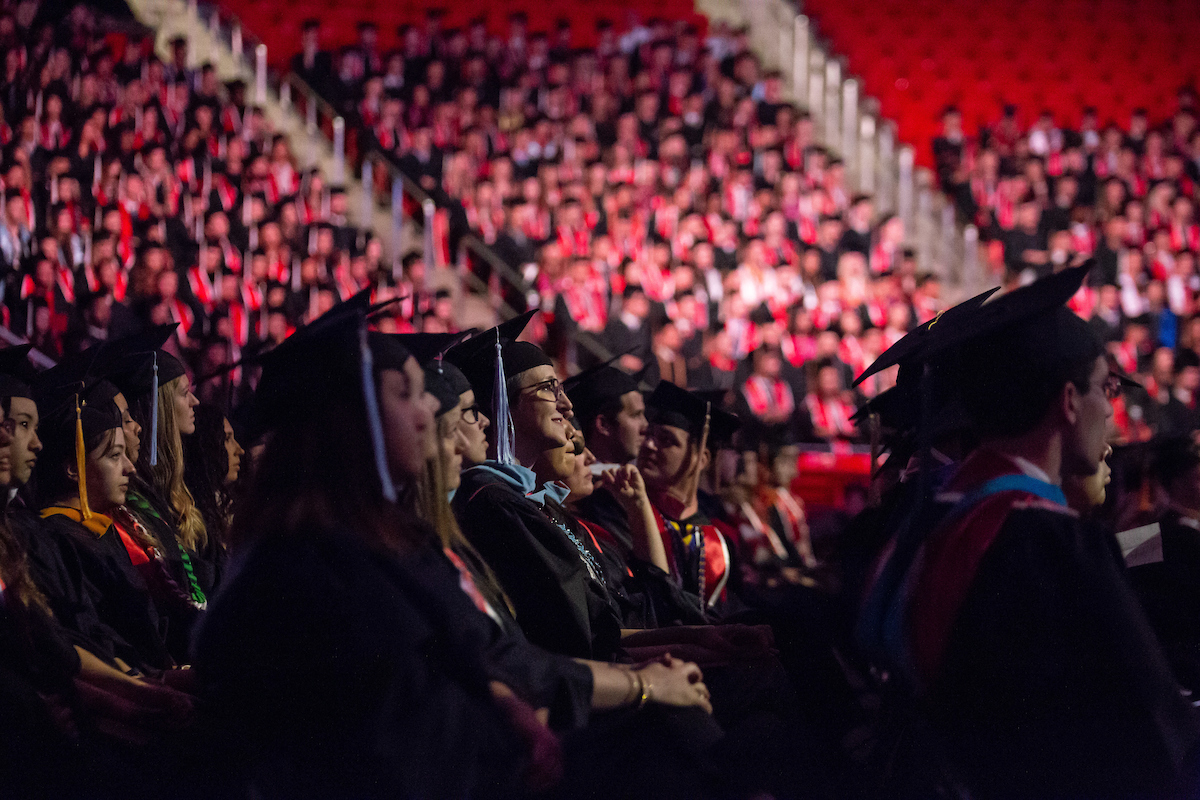 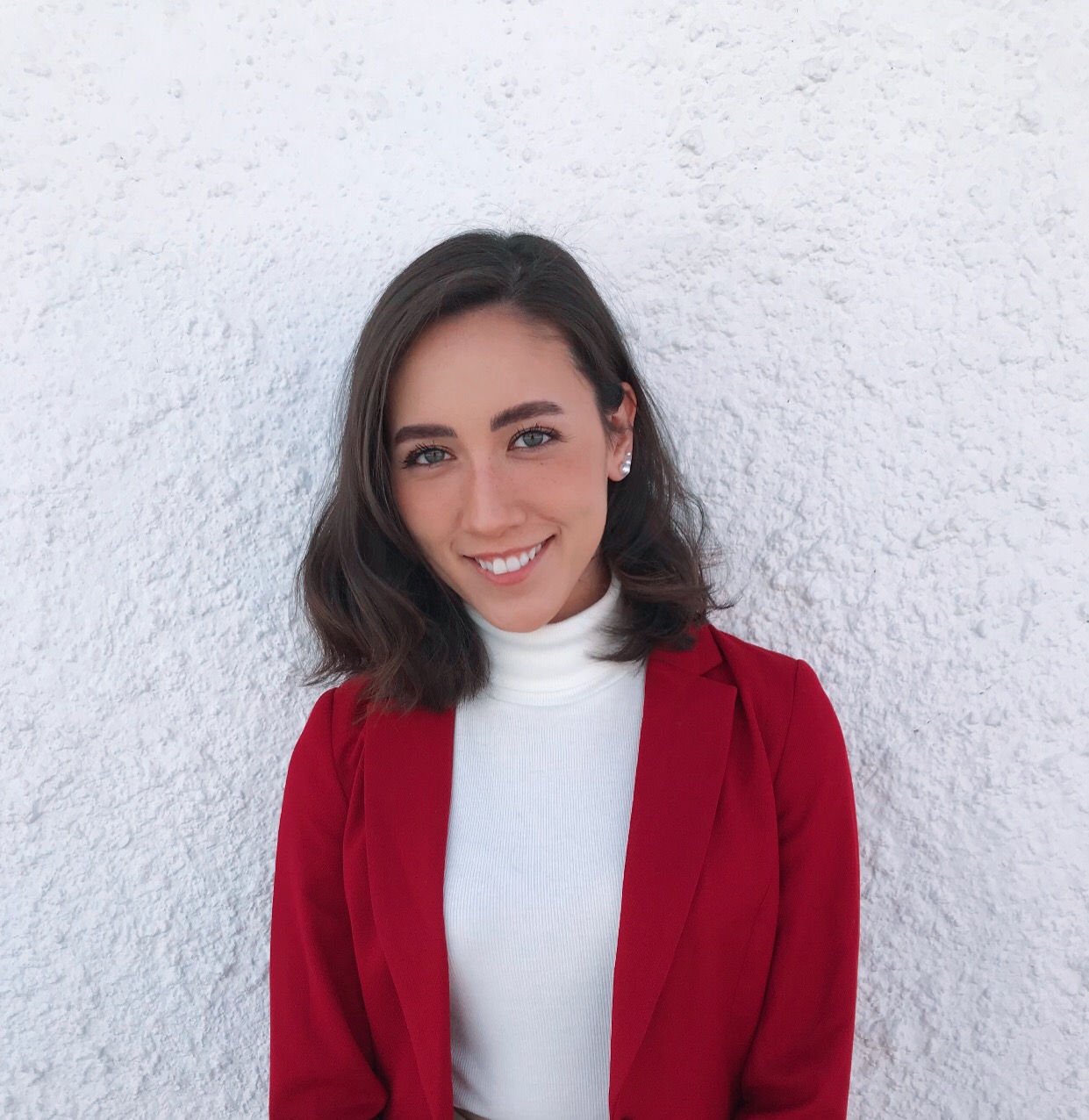 University of Utah senior Alisa Cloward came to Utah after living in Japan for 17 years with her parents and 11 siblings. She will graduate this year with a bachelor’s degree in business administration and as part of the Miller Enrichment Scholarship program. Cloward, along with 8,465 other U students, will celebrate achieving this milestone at the university’s 150th general commencement ceremony on Thursday, May 2, 2019, 6 p.m., in the Jon M. Huntsman Center. Most college convocations will happen the next day.

Cloward worked multiple jobs with a full-time class load to set a good example for her younger siblings. Her hard work paid off as she is the first in her family to graduate from college. Cloward will go on to a position with Microsoft in Washington after graduation.

“I’ve heard a lot of people remark that coming to the U has made them realize how vast and varied the world is, but I think the U has shaped my perspective about how we’re all—in many ways—the same,” said Cloward. “I came to the university knowing I was different and feeling quite alone, but the more I interacted with others who were different from me in mindset, upbringing and skin color, the more I realized what we had in common. We had all struggled initially with Math 1010, we had all been late to class at least once and we had all experienced a little homesickness.”

General commencement is a campus-wide celebration open to all students, their families and the public and is an opportunity for the institution to celebrate the graduating class and recognize student achievements.

About the graduating class and commencement details: (These numbers are based on data available prior to graduation and are subject to change.)