U names new dean of College of Fine Arts 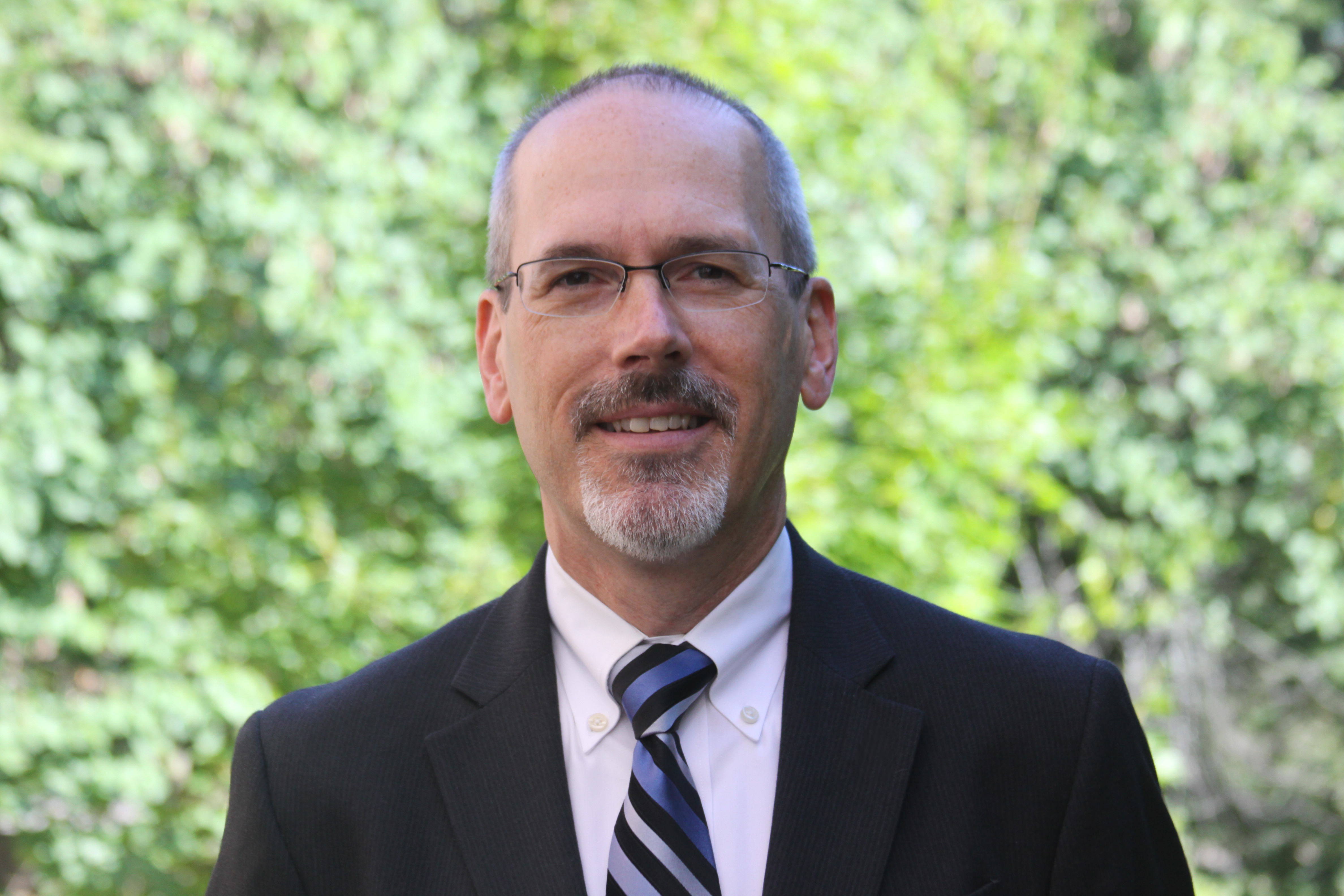 University of Utah Senior Vice President for Academic Affairs Ruth Watkins announced that John W. Scheib, director of the School of Music at University of Kentucky, has accepted the offer to serve as the next dean of the College of Fine Arts. Following the completion of the appointment approval process, Scheib will begin on July 1, 2017.

“We are delighted to welcome professor Scheib to this key leadership role at the U,” said Watkins. “His record of achievement as a scholar, educator, leader and champion of the arts is remarkable.”

After earning his master’s and doctorate from the University of Wisconsin-Madison in music education, Scheib began his academic career at Ball State University where he held a number of leadership positions, including director of the School of Music. For the past three years, he has served as the director of the School of Music at the University of Kentucky. In that role, Scheib has implemented several well-regarded budget and personnel initiatives. He has significant experience with capital campaigns and has developed programming aimed at improving student and faculty success, as well as enhancing access to the arts. He is recognized for his talent as a keen listener who works with his team, including community members, to build and enact vision and strategy to advance the arts.

Scheib’s research in music education is rooted in his experience as a music teacher in the Wisconsin public schools for nine years. He focuses on, among other things, the beliefs and practices of music teachers and their students and music education reform. His work has appeared in numerous journals, including the Journal of Research in Music Education and the Journal of Music Teacher Education.

“I am excited to be joining a college and university with such a strong commitment to the development of creative and innovative leaders and citizens,” said Scheib. “Our roles as artists, arts scholars and arts educators are vital as we provide key opportunities for students to develop the wide range of intelligences and skills necessary for 21st century success.”

The search for the replacement of esteemed Raymond Tymas-Jones, who served as dean for 12 years and who will remain as the U’s associate vice president for the arts, began in fall 2016. The committee, led by College of Humanities Dean Dianne Harris and School of Music associate professor Jessica Nápoles, included members of the college’s faculty, staff, students and Advisory Board, as well as members of the community and professional arts affiliates on campus.

ABOUT THE COLLEGE OF FINE ARTS

The University of Utah College of Fine Arts faculty and programs challenge, immerse and ultimately prepare the committed student for a rewarding career in the arts. The college is home to the Schools of Dance and Music, the Departments of Art & Art History, Film & Media Arts and Theatre.