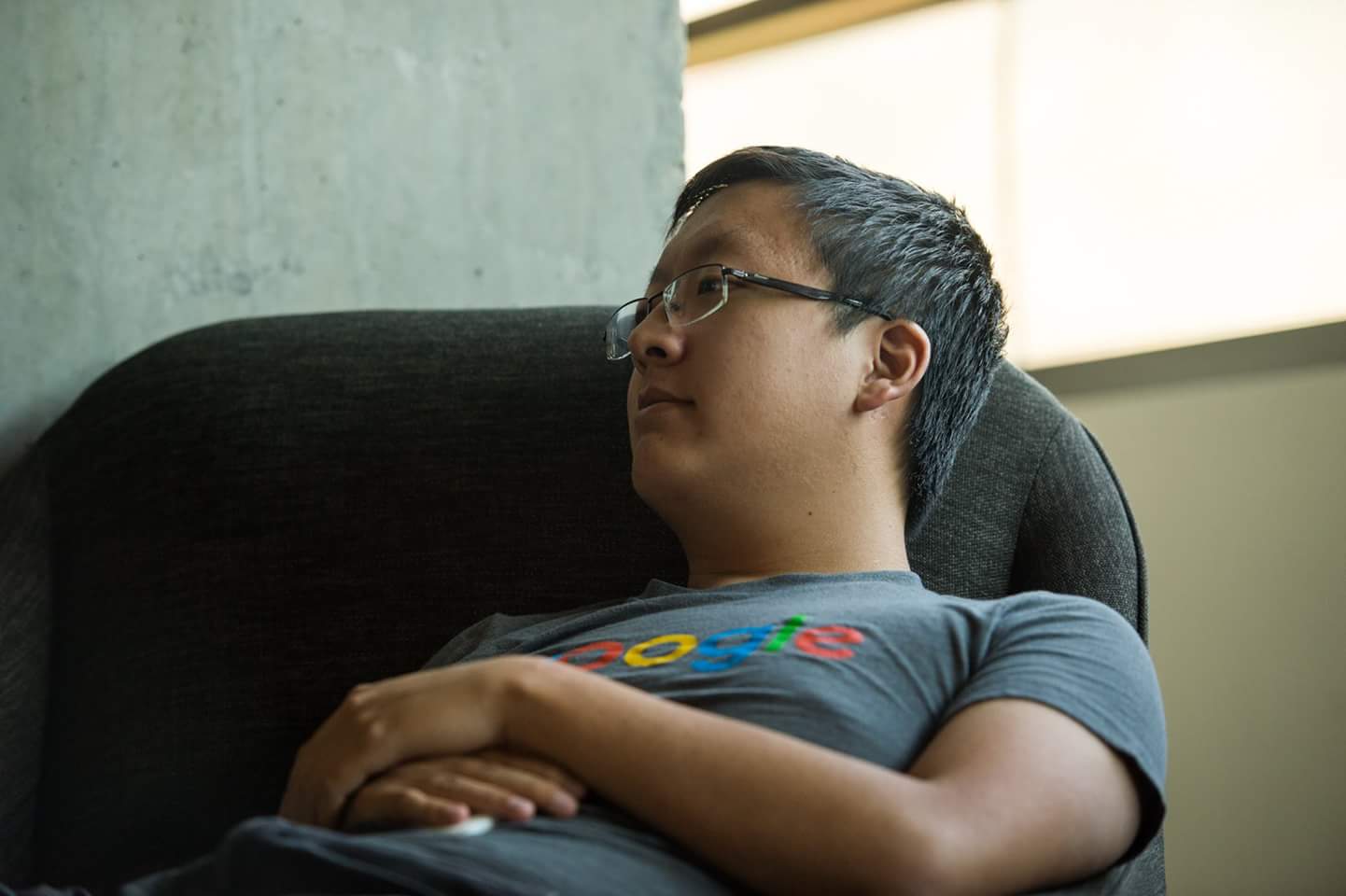 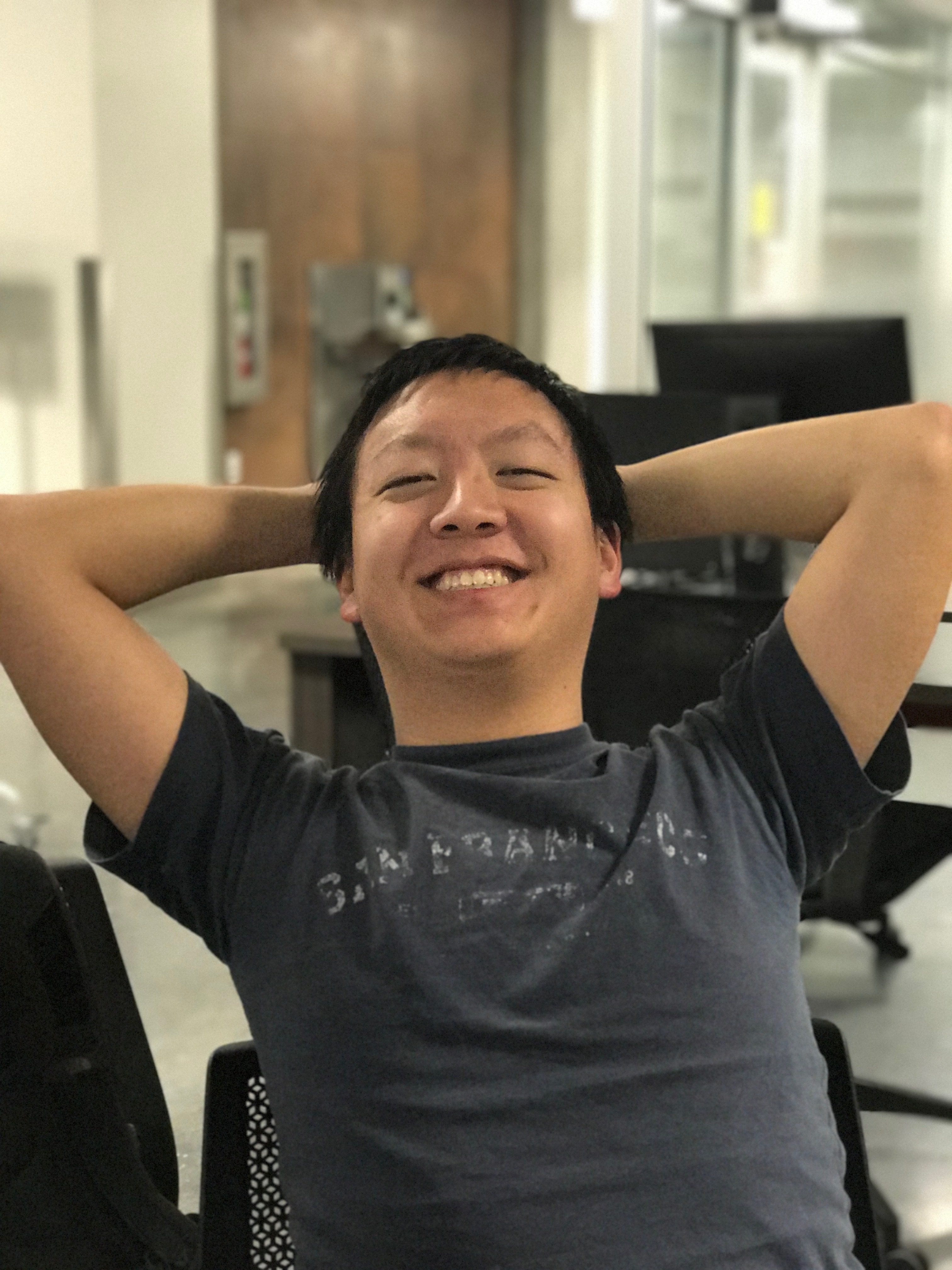 “Having back to back Churchill scholars from the U is a monumental achievement,” said Ruth Watkins, senior vice president for Academic Affairs. “We have no doubt Michael will excel at Cambridge and be an excellent representative of our university and state. He has further paved the path for future U Churchill Scholars.”

The Churchill Scholarship, established in 1963 at the request of Winston Churchill, provides undergraduates with outstanding academic achievement in the science, technology, engineering and math fields the opportunity to complete a one-year master’s program at the University of Cambridge. Students go through a rigorous endorsement process in order to apply, but only after their home institution has been vetted with the Churchill Foundation. The U was recently added to the foundation in spring 2014, and last spring it received its first Churchill Scholar, Mackenzie Simper, also a mathematician. The scholarship has been called “the most academically challenging of the U.K. scholarships.”

“It’s a common perception that skill in mathematics is only due to talent, but hard work counts for much more” said Zhao. “Having mentors is also extremely helpful, and I am indebted to many faculty members, graduate students and engineers for their guidance and encouragement.”

Zhao, was drawn to math at an early age. Through an Art of Problem Solving online course he was introduced to number theory. He likens this first encounter to how the Hubble Space Telescope revealed thousands of ancient galaxies in what appeared to be a small, blank patch of the night sky. In high school, he attended the Canada/USA Mathcamp and took math courses at the U. Upon graduating he was awarded the Eccles Scholarship, supported by the George S. and Dolores Doré Eccles Foundation, a comprehensive four-year scholarship to continue his studies at the U.

“We often have discussions on various topics related to these courses. I was always impressed that talking to Mike feels more like talking with a colleague and not a student,” said Milicic.

Zhao has also done research in computer science. In the summer of 2015, he participated in the Research in Industrial Projects for Students Program held on the campus of the Hong Kong University of Science and Technology. His project used computer vision techniques to create a logo recognition application for Android phones. In spring 2016 he was awarded the prestigious Barry Goldwater scholarship for excellence in STEM research.

This past summer, Zhao was an intern at Google. He developed a software-testing framework that allowed engineers to select exactly the servers they needed to handle login action in their software tests, reducing computer memory usage and server startup times.

“He is on a path to becoming a very powerful figure in whatever industry he chooses,” said Tyler Sellmayer, Zhao’s supervisor at Google. “His superpower is the ability to hold an enormous abstract structure in his head, and to speak intelligently about any aspect of it at any time.”

Currently, Zhao is working on his honor’s thesis in number theory. His thesis advisor Savin, professor in mathematics, says of Zhao, “Mike is one the strongest undergraduate students we have had since I have been at the University of Utah, more than 20 years. For someone his age, he already has an incredible level of maturity and mathematical knowledge.”

Zhao will use the Churchill Scholarship to pursue a Master of Advanced Study in Pure Mathematics at Cambridge starting in the fall. Upon completion, Zhao plans to come back to the U.S. to complete his doctorate in mathematics focusing on number theory.

“It wasn’t easy to choose in what area I wanted to specialize, even within computer science and mathematics, since they were all very exciting. Only by trying many different things—an internship, several research projects—was I able to make a decision,” said Zhao.

Zhao aspires to become a professor, and hopes to make contributions to pure mathematics through research and teaching.

“Many times pure mathematics research found its way to important applications, such as cryptography, relativity and GPS. From a different perspective, I believe research is important since it enriches society just as much as art, literature or philosophy,” said Zhao.