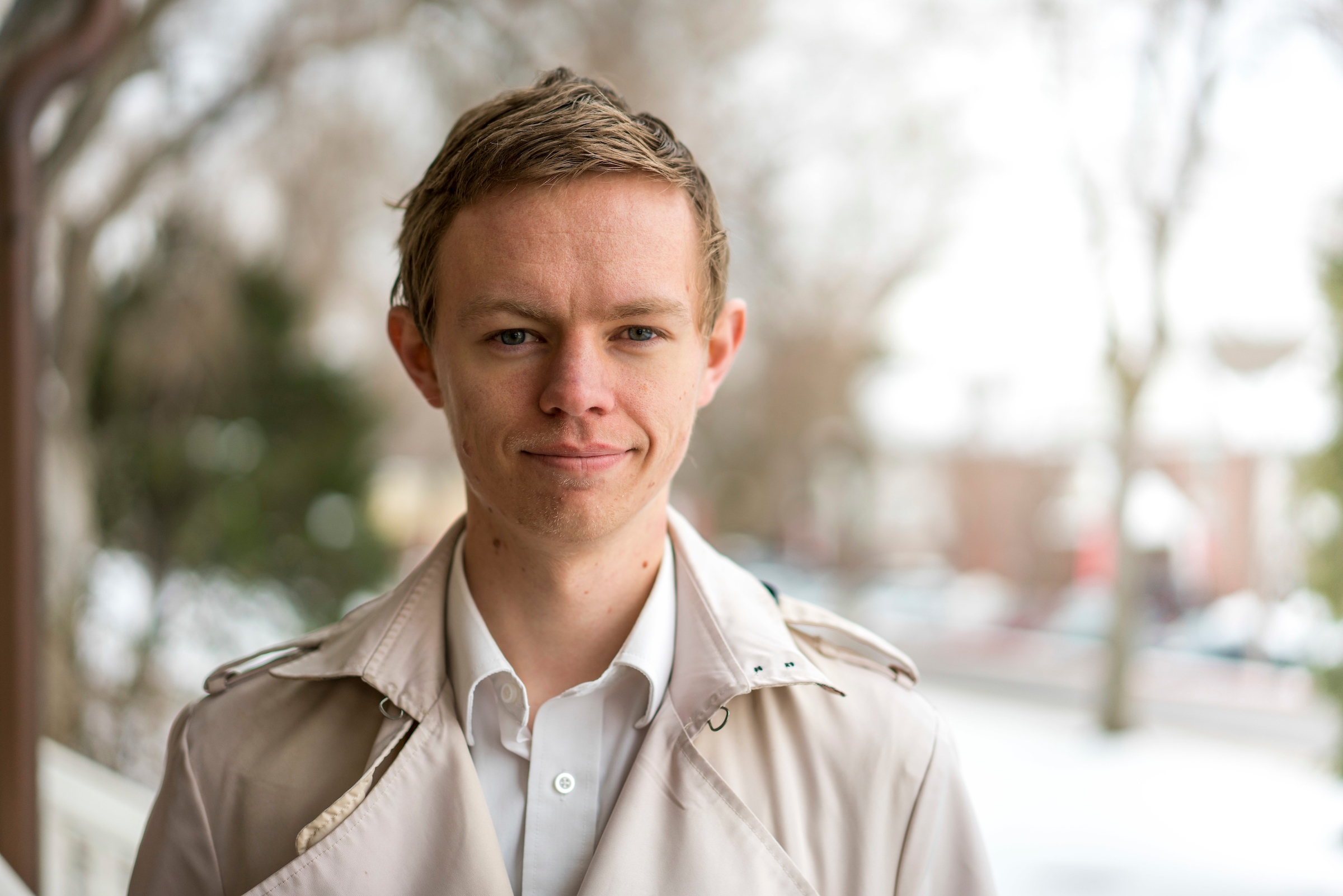 Scott Neville of Clearfield, UT, who graduated from the University of Utah in December with degrees in mathematics and computer science, has received the prestigious Churchill Scholarship to study at the University of Cambridge in the United Kingdom. He becomes one of only 15 students nationally to receive the award this year and is the third Churchill Scholar for the U, all of whom are mathematicians.

“Having three Churchill scholars in the last four years is truly remarkable,” said Ruth Watkins, senior vice president for academic affairs and President-designate. “There is no doubt that Scott will continue to successfully represent the University of Utah at Cambridge.”

The Churchill Scholarship, established in 1963 at the request of Winston Churchill, provides undergraduates with outstanding academic achievement in the science, technology, engineering and math fields the opportunity to complete a one-year master’s program at the University of Cambridge. Students go through a rigorous endorsement process in order to apply, but only after their home institution has been vetted with the Churchill Foundation. The U was added to the foundation in spring 2014.

Neville, an honors student, was drawn to math when he was introduced to the Collatz Conjecture in high school. His professor had no explanation for why it worked and Neville was intrigued.

“The conjecture is interesting for its simplicity and difficulty, as well as its lack of consequence,” said Neville. “I proved via enumeration and equation manipulation that there was only one cycle with exactly one odd number, and none with exactly two odd numbers. This was a known result, but I was ecstatic. There were unsolved problems in math and I could answer them.”

While at the U, Neville has presented his research in Japan, completed advanced courses in modern algebra and number theory, took second place in the national collegiate mathematics championship in 2017, been awarded many scholarships for his academic achievements and co-authored three publications with U faculty.

He credits many U faculty for supporting him through his undergraduate career. Suresh Venkatasubramanian, Tommaso de Fernex, Duncan Metcalfe, Arjun Krishnan, Aditya Bhaskara, Peter Trapa and Gordan Savin where each instrumental in helping him with research, presentations, coursework and advising.

Neville aspires to become a professor at a research university, so he can continue working on math and sharing it with others.

“I want to give back to a community that’s given so much to me. I want to continue learning and pushing the limits of what mathematics (and hence humanity) can do,” said Neville.

Mathematician Christopher Hacon elected to National Academy of Sciences
May 1, 2018