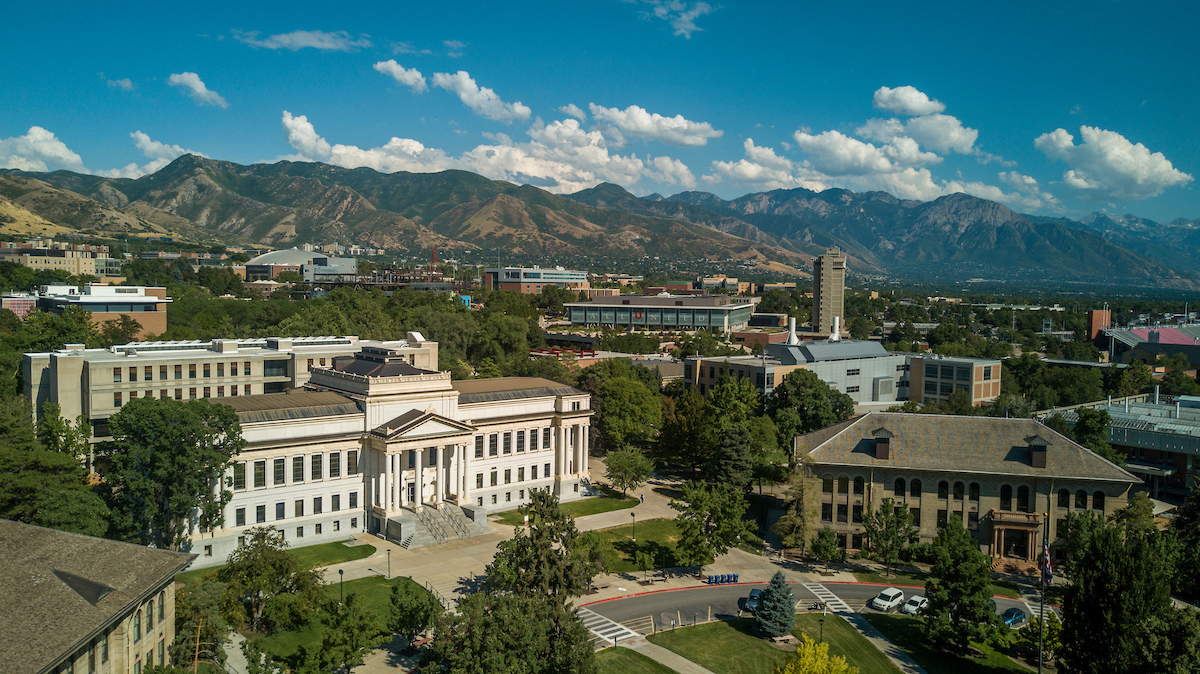 Several flyers were reported in various locations around the University of Utah campus Friday, April 13, that said “Stop genocide in South Africa White Lives Matter.” These improperly posted flyers were removed. The University of Utah stands against racism in any form. In October, the university announced the creation of a Presidential Anti-Racism Task Force charged with developing and deploying institutional changes to address safety, inclusion and respect for all members of our campus community. The university is committed to offering resources and trainings designed to address implicit bias and support a culture of inclusion and safety.