The University of Utah Department of Public Safety released this statement providing an update in the homicide of ChenWei Guo at a press conference on Nov. 1, 2017:

Austin Boutain and his wife Kathleen Boutain are both drifters and travel frequently from state to state. The Boutains chose to come to Utah after fleeing Colorado due to its close proximity and their familiarity with the area based on previous stays in the Salt Lake Valley. The Boutains had been in the Salt Lake Valley since late Saturday evening on Oct. 28, 2017, spending the majority of their time in downtown Salt Lake City, in and around the local homeless shelters. On Oct. 30, 2017, the day of the crime, the Boutains were involved in a domestic dispute while staying in a make-shift camp in Red Butte Canyon. As a result of the dispute, Kathleen Boutain walked down onto campus and contacted police in regards to the domestic-related assault.

That contact started the chain of events that ultimately resulted in the death of U student ChenWei Guo. We now know that in addition to our victim, ChenWei Guo, there was another victim who narrowly escaped injury. For privacy reasons, the victim — a female student at the U and friend of ChenWei — will not be identified and will be referred to as “Victim #2.”

We discovered that our perimeter between campus and the foothills was successful in preventing Austin Boutain from accessing campus. Unfortunately, due to the size of the area and the makeup of the terrain, Austin Boutain was able to escape our containment to the north by “low crawling” high up on the mountain and walking out through the Avenues neighborhood.

Austin Boutain returned to the downtown Salt Lake City-area shelters. This is where a handgun used in the crime was reportedly stolen from Austin Boutain after he left it unattended. We believe this gun to be a stolen firearm from the previous Colorado incident and we are currently in the process of trying to locate that weapon. Austin Boutain was then captured at the Salt Lake City Main Library Tuesday afternoon after a very observant librarian spotted him and library security took him into custody.

We would like to again take this opportunity to thank all of our partners in law enforcement and the community for their assistance in bringing this case to a swift and successful resolution. We will be working this case for many more days and collaborating with the Salt Lake County District Attorney’s Office to ensure justice is served on both Austin and Kathleen Boutain for their respective roles in this heinous crime. 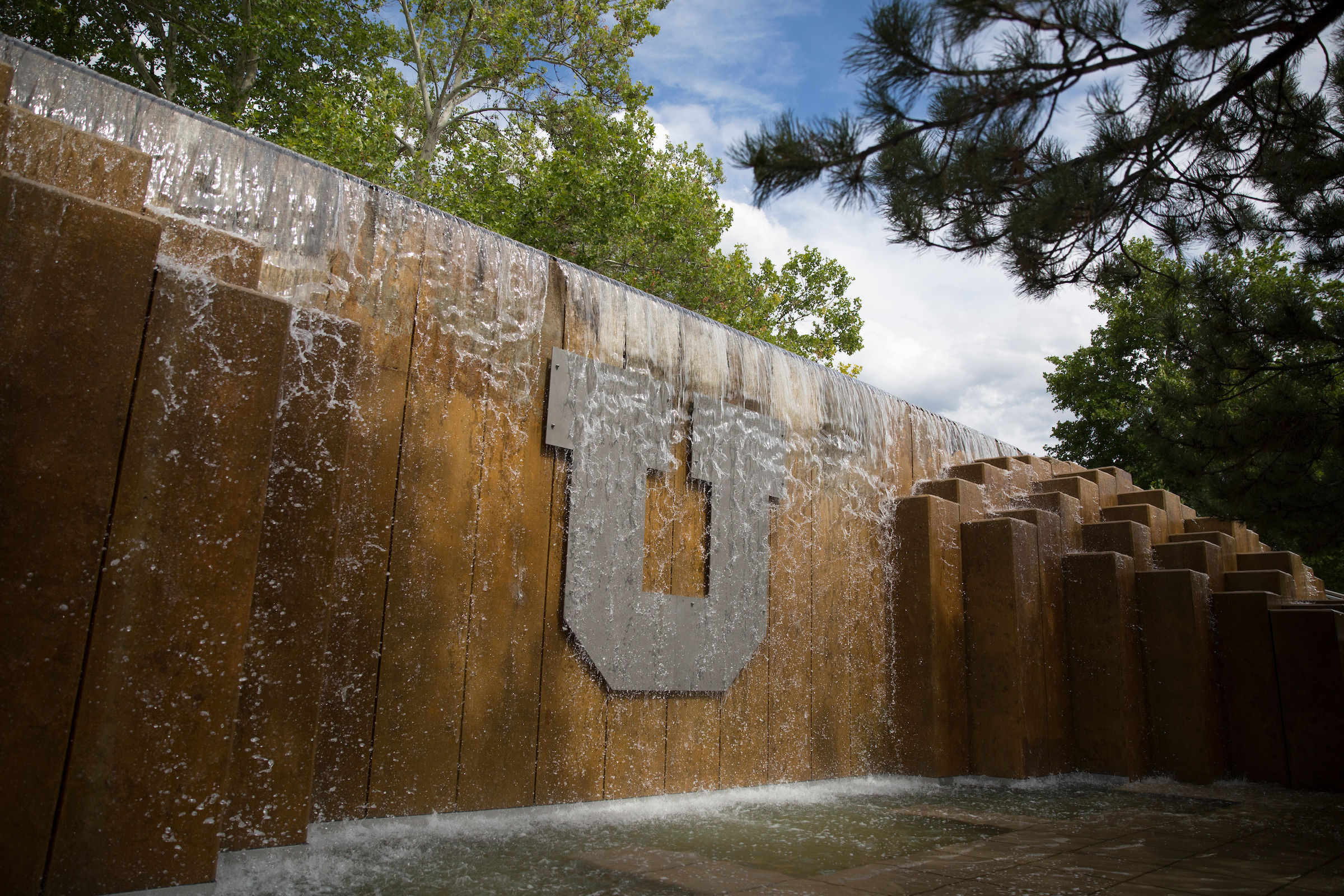 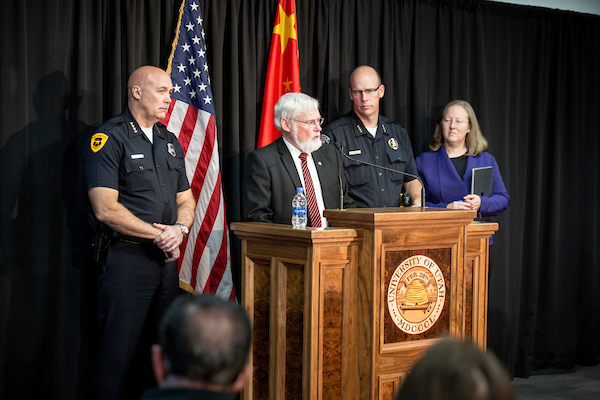