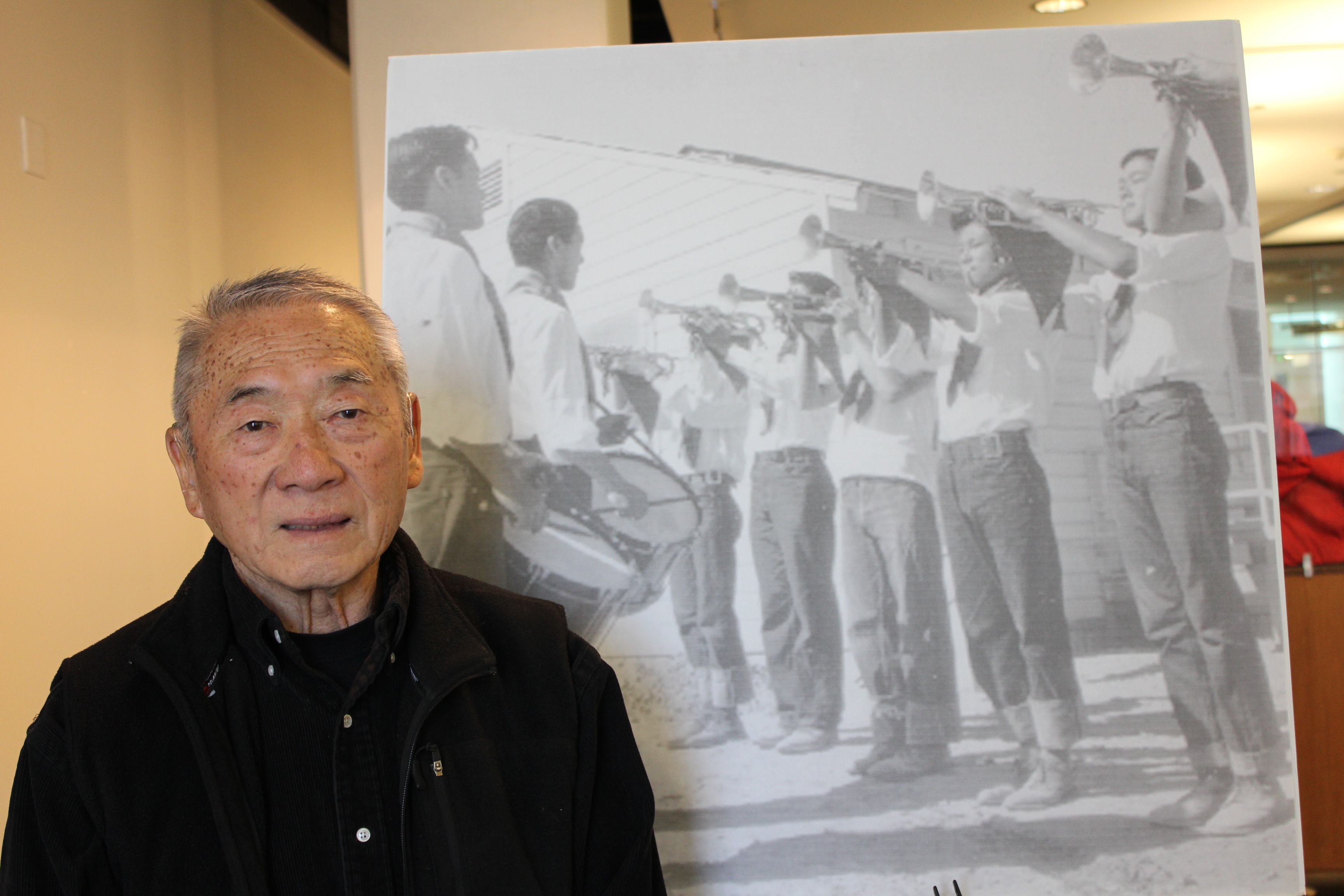 The J. Willard Marriott Library will create a new archive in Special Collections to honor retired judge Raymond S. Uno, a University of Utah alum, a lifelong civil rights advocate and the first ethnic minority judge in Utah’s history. The archive will chronicle the stories of the ethnic communities and immigrants in Utah. An event to benefit the archive and celebrate Uno will be held on Thursday, April 26 at 5:30 p.m. at the Cottonwood Country Club, 1780 E. Lakewood Drive.

“We have a good start on collecting the stories of the diverse peoples and communities of Utah, but we need to grow these collections,” said Gregory Thompson, associate dean for Special Collections. “Judge Uno is the person to help us lead this effort. His personal and professional life experiences reflect his commitment to civil rights and social justice, which is reflected in his involvement with the ethnic, immigrant and Utah’s communities at-large.”

Uno spent his early life attending a racially segregated school, and in 1942, he was among 120,000 people of Japanese ancestry who were forced into U.S. government camps during World War II. It was there, surrounded by barbed wire fences and armed military guards, that he lost his father. During his high school years, he worked as a dishwasher, farm laborer and railroad tracklayer to earn money for school and living expenses. Upon graduation, and in spite of his incarceration during World War II, he chose to serve in the U.S. Army.

After his service, Uno attended the U where he earned numerous degrees including a bachelor’s degree in political science in 1955, a Bachelor of Laws in 1958, a Master of Social Work in 1963 and a Juris Doctorate in 1967. He will receive an honorary doctorate, the highest honor given by the U, at the 2018 commencement ceremony on May 3. 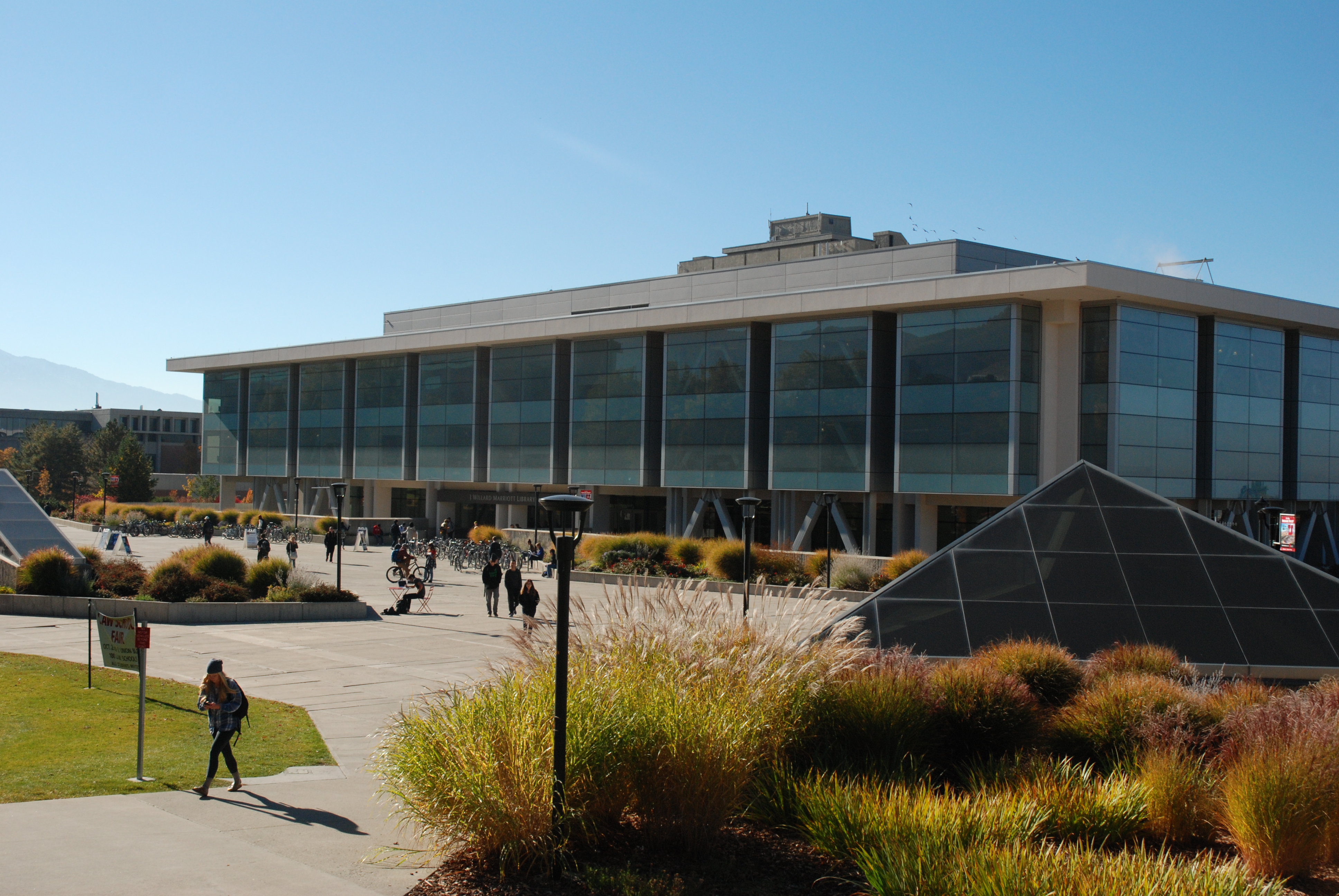