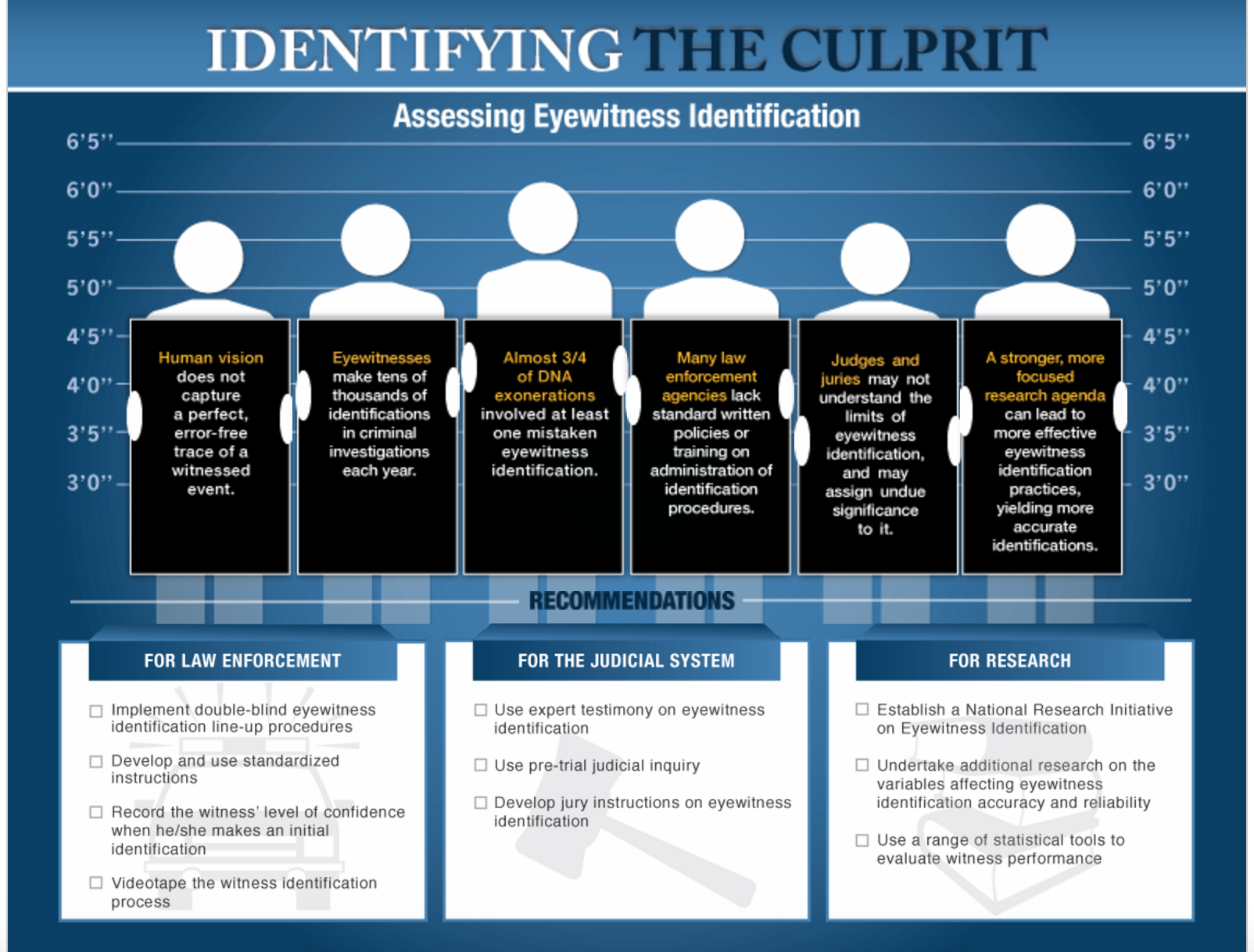 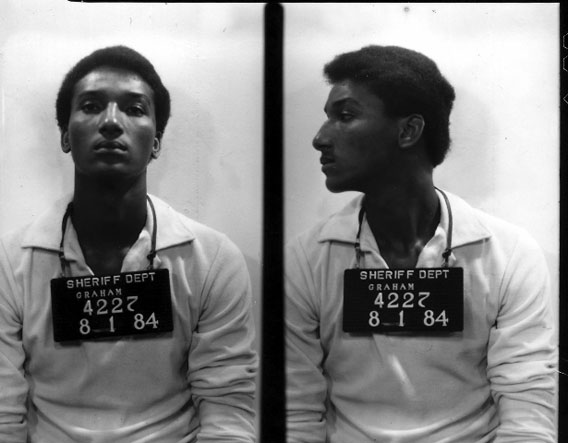 Jennifer Thompson-Cannino knew she’d identified the man who brutally raped her from a photo lineup in 1984. Then a 22-year-old college student, Thompson-Cannino awoke in her apartment when she heard a noise in her bedroom. Moments later, she was sexually assaulted. During the ordeal, she vowed to survive —and paid attention to her assailant’s features so she could help the police identify him. When authorities brought a man named Ronald Cotton in as a possible suspect for Thompson-Cannino’s rape, she was certain he was her attacker. So was a jury, after hearing Thompson-Cannino’s testimony. Cotton would later be convicted of the crime and sentenced to prison.

There was one problem: Thompson-Cannino was wrong.

Cotton spent more than 10 years in prison until advances in DNA testing exonerated him for the crime in 1995. Today, he and Thompson-Cannino are the co-authors of “Picking Cotton,” a book that outlines the tragedy that united them. Now friends, the two travel through the country to speak on wrongful convictions and witness misidentification issues.

The case today is one of the most recognizable instances of eyewitness misidentification in the U.S. It’s hardly the only case, however. Errors in the identification process have played a role in 72 percent of convictions that have later been overturned through DNA evidence, according to the New York-based Innocence Project, a public policy organization dedicated to freeing wrongly convicted people. To date, the group has helped to exonerate more than 300 people.

The complicated issue is one reason the Law and Society Association and University of Utah S.J. Quinney College of Law on Monday will host a symposium dedicated to better understanding eyewitness identification through the use of science for decision-making about public policy. The event at the law school takes place from 12:15 to 1:15 p.m. at the Flynn Faculty Scholarship Room (6500) on the sixth floor of the law building, 383 South University Street.

“Evidence-Based Decisions for Policy: The Case for Eyewitness Identification,” will feature a lecture by Joanne Yaffe, a professor at the University of Utah College of Social Work.
In late 2013, the National Academies asked Yaffe to help with a fast-track study examining eyewitness identification.  For 11 intensive months, she collaborated with a multidisciplinary team of well-known experts from across the country, examining the issue through the lenses of law enforcement, the judiciary and social sciences.

The National Academies later released the group’s report, which urged caution in handling and relying upon eyewitness identifications in criminal cases. The group also recommended best practices for law enforcement and courts.

Yaffe’s lecture will explain the relevance of the evidence-based practice model for policy decisions. She’ll also provide some examples of how the model has been applied and discuss some places where the model may become “lost in translation” — if researchers and decision-makers do not remain mindful of differing assumptions and epistemologies.

Mistakes by eyewitnesses have been a factor in many cases taken on by Jensie Anderson, a professor at the S.J. Quinney College of Law who is also legal director at the Rocky Mountain Innocence Center.

Anderson handled the high-profile case of Bruce Dallas Goodman, who spent 18 years in prison for a murder he did not commit. He was convicted in 1986 of murdering his girlfriend, Sherry Ann Williams, who was found raped, sodomized, beaten to death and bound near an interstate exit north of Beaver, Utah. At his trial, prosecutors maintained that Goodman was the sole perpetrator of the crime and relied upon the testimony of a mistaken eyewitness to prove his guilt.  In 2004, the Rocky Mountain Innocence Center sought DNA testing on Goodman’s behalf. The results of that testing established that the DNA recovered from the victim and the crime scene belonged not to Goodman, but to two unknown perpetrators.
In the first case of its kind in Utah, DNA evidence determinatively showed Goodman’s innocence and he was released from prison on Nov. 9, 2004.

In another noteworthy Utah case, Anderson also helped to exonerated Harry Miller, who was convicted of armed robbery in 2003. Although he was actually in Louisiana at the time of the crime, Miller spent almost five years behind bars in Utah based solely upon the victim’s eyewitness misidentification. RMIC developed evidence of his alibi and the Utah Attorney General stipulated to actual innocence in 2011.

Anderson noted the RMIC is actively engaged in training law enforcement in ways to increase the reliability of eyewitness identifications, using the report Yaffe helped to research as part of the training materials. RMIC sponsored a training for the Salt Lake City Police Department in May of 2015, and is sponsoring a similar training for the Unified Police Department in early December.She said Monday’s event will be beneficial to law students and other community members interested in how research and policies can help steer a more just outcome and potentially reduce the amount of people sent to prison on wrongful convictions.

“It’s important to consider how science can play a role in creating public policies that ultimately can result in fewer innocent people serving time for crimes they did not commit,” said Anderson. “Continued discussion on eyewitness identification is relevant as organizations like RMIC and the Innocence Project continue to exonerate people who have been wrongfully convicted.”