When Doctors Admit Bias, Patients Are More Likely to Trust Them 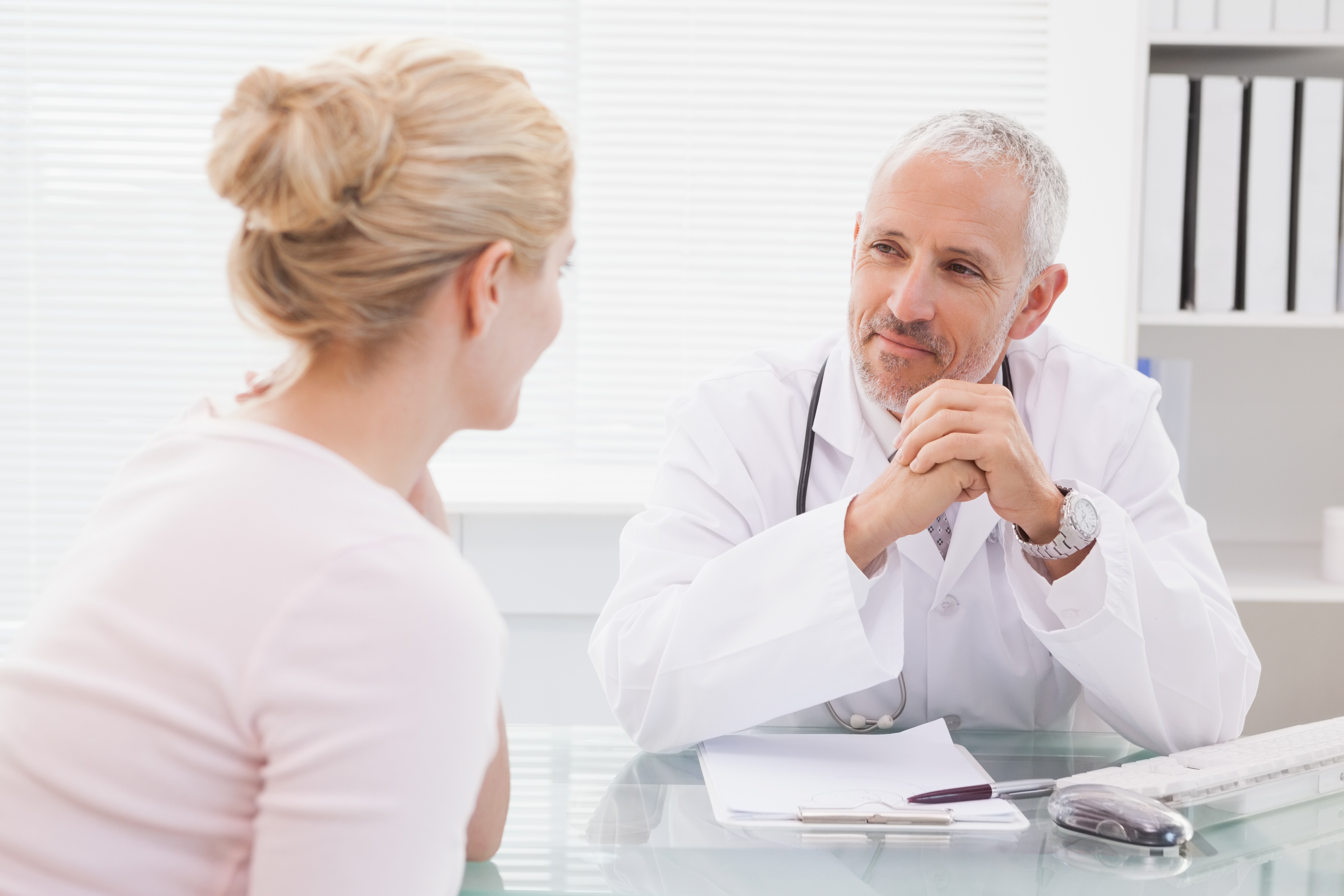 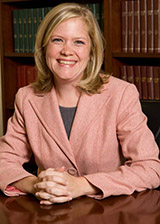 Medical specialists, not surprisingly, are inclined to recommend treatments and therapies that involve their area of expertise, and patients who learn about such “specialty biases” would be expected to investigate other options for addressing serious health issues.

But researchers from the University of Utah, Cornell University and Duke University found the opposite occurred: When prostate cancer surgeons revealed their biases to recommend an operation instead of two other equally effective options for managing the disease, their disclosures actually swayed a greater portion of men to choose surgery – an unintended result that researchers say physicians need to consider when revealing specialty biases to patients.

In a study that included an analysis of conversations between surgeons and patients and then a follow-up controlled experiment, researchers found that patients who opted for surgery were influenced in two ways: the bias disclosures increased their trust in the surgeons and also convinced patients their surgeons were more competent. But another unanticipated factor also affected the patients’ decisions – surgeons who disclosed their bias also recommended operations more forcefully than those who didn’t disclose bias.

“Disclosing potential conflicts of interest is important, and we believe the surgeons disclosed their biases to earnestly give patients relevant facts to make informed decisions,” says Angela Fagerlin, Ph.D., professor and chair of population health sciences at the University of Utah School of Medicine and an author on the study. “But disclosing bias can raise issues. In this light, we believe such disclosures should be well thought out.”

The study was published in the Proceedings of the National Academy of Sciences online. Sunita Sah, Ph.D., M.D., an assistant professor at the Cornell University Graduate School of Business, is first author, and Peter A. Ubel, M.D., a professor at Duke University’s medical, business and public policy schools, is senior author.

More than 200,000 U.S. males must choose a treatment strategy after being diagnosed with prostate cancer each year. Surgery, radiation therapy and active surveillance, or watching and waiting to see how the disease progresses, are the three most common ways of treating prostate cancer. The researchers hypothesized that patients whose surgeons disclosed bias would perceive their physicians as more trustworthy and competent and the men thus would be more likely to choose surgery. The study took place in two parts.

First, Fagerlin collected conversations between 219 men diagnosed with prostate cancer and their surgeons at four Veterans Affairs medical centers. Analysis of the transcripts by Sah, Ubel, and Duke students revealed that 35 patients had conversations in which their surgeons acknowledged a bias to operate. After the consultations, 25 of those 35 patients, or 71 percent, were more likely to undergo surgery.

In comparison, the conversation transcripts revealed that 184 of the 219 men weren’t told about their surgeons’ specialty bias – and in that group, 47 patients, or just 25 percent, were more likely to get surgery. Before their consultations, the men whose surgeons disclosed bias and those whose surgeons didn’t disclose bias displayed no significant difference in whether they preferred surgery.

Even after considering other, “confounding” variables that might influence patient decisions, such as demographics, clinical stage of disease, and preference for shared decision-making, patients who were told of a bias were significantly more likely to choose an operation as those who were not told of a bias.

Next, Sah led a randomized controlled experiment examining whether bias disclosure might cause patients to choose surgery and, if it did, what drove those who heard a bias disclosure to opt for an operation. A group of 447 men who had not been diagnosed with prostate cancer were asked to review clips of an actor portraying a surgeon. The men, similar in age and ethnicity to the VA patients Fagerlin studied, were randomized to one of two groups: one that viewed a clip in which the actor disclosed a surgery bias and one, a control group, that saw a clip in which the actor did not disclose bias. Using statements similar to those made by surgeons in the conversations with the VA patients, the actor described two treatment options to the men: surgery and radiation.

The researchers point out that specialty bias occurs in all areas of medical expertise. One survey, for example, found that 79 percent of male surgeons would choose surgery if they were diagnosed with clinically localized prostate cancer while 92 percent of radiation oncologists would choose radiation therapy under the same circumstances.

Specialty bias is unavoidable, and while the practice of surgeons spontaneously disclosing their biases is undertaken in earnest, it may not only be ineffective but actually is likely to backfire on the physicians’ intentions, the researchers concluded.