Why are men overlooking the benefits of marriage? 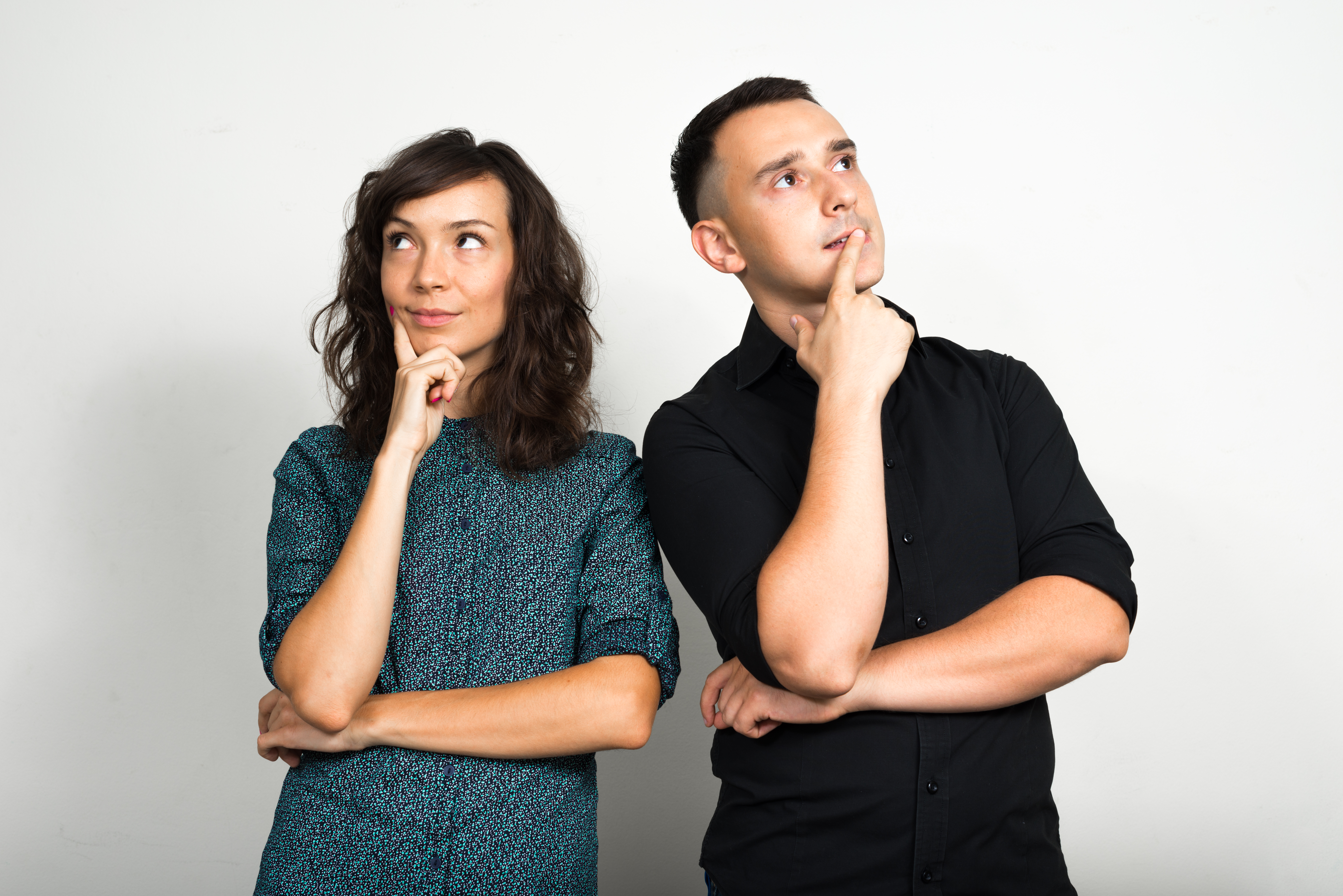 Too many American men view marriage as weighing them down with a ball and chain, overlooking the many benefits that accrue from having a spouse — from more money and a better sex life to significantly better physical and mental health.

The marriage rate in the U.S. continues to decline and the view that marriage entails a “lack of freedom” is becoming more entrenched, particularly among younger men, according to researchers Nicholas H. Wolfinger and W. Bradford Wilcox. This can be seen in the recent rise to prominence of the Men Going Their Own Way movement.

In a research brief published Tuesday by the Institute for Family Studies, Wolfinger and Wilcox say more education is needed to ensure younger people know the “truth about marriage.” The Institute focuses on strengthening marriage and family life.

Wolfinger is a professor in the University of Utah’s Department of Family and Consumer Studies. Wilcox is a professor of sociology and director of the National Marriage Project at the University of Virginia, as well as a senior fellow of the Institute for Family Studies. They are co-authors of “Soul Mates: Religion, Sex, Love, and Marriage Among African Americans and Latinos.”

The Pew Research Center reported in 2014 that the share of American adults who have never been married is at a record high (20 percent), particularly among young adults.

But research shows there is a “marriage premium” for men that includes: 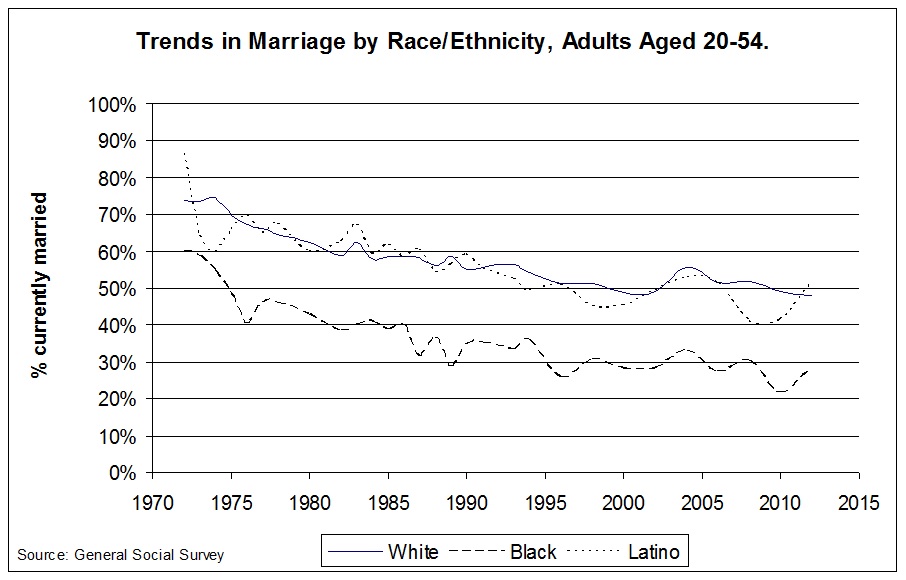 “Marriage is broadly beneficial to men and women alike, and many of these benefits appear to be causal,” Wolfinger said. “In other words, they’re a direct benefit of marriage itself, and not simply a benefit of the fact that happier, healthier, and wealthier men are more likely to get married in the first place.”

The research brief can be found here.