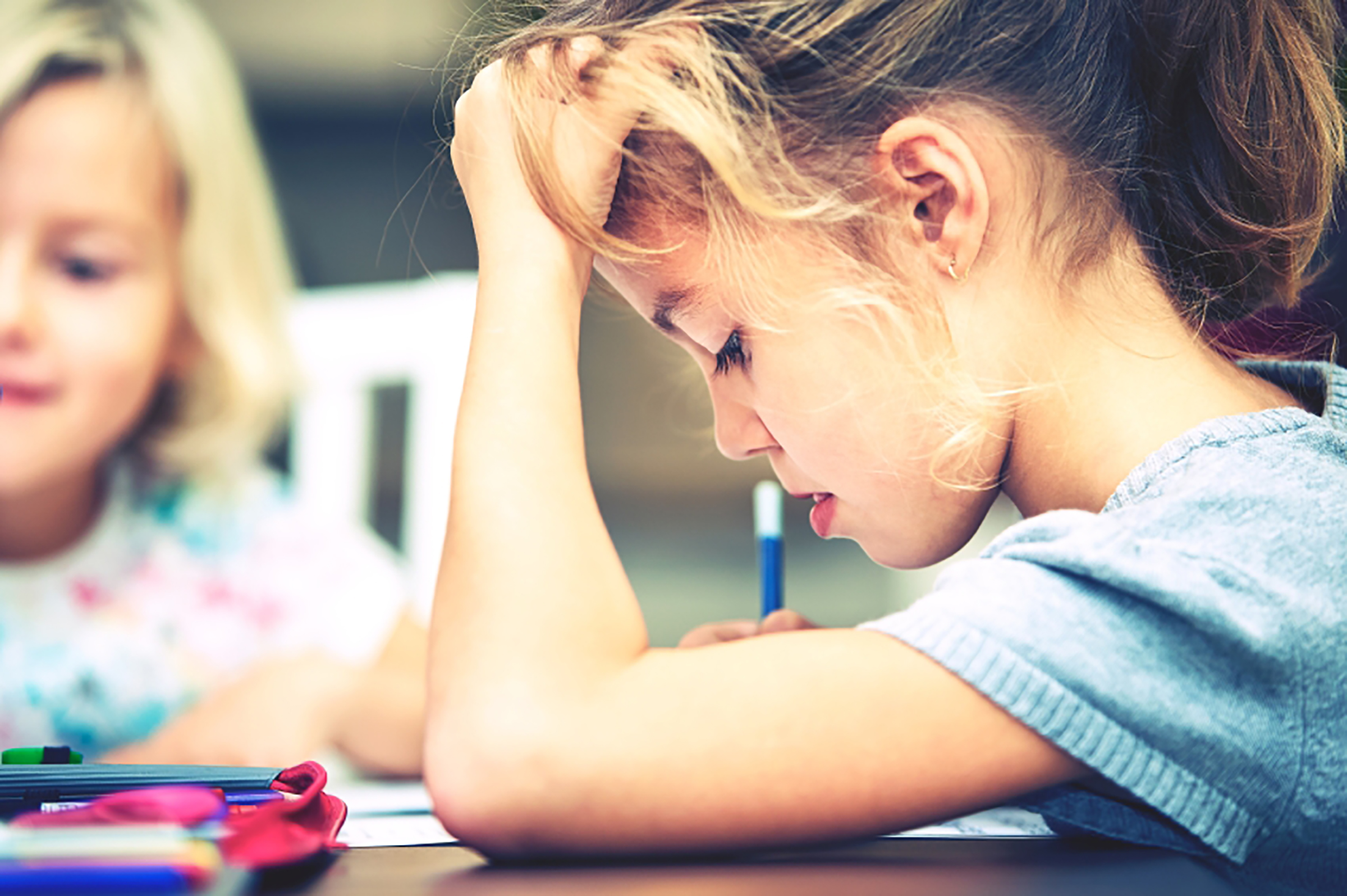 30 years ago, being born with a severe heart defect was practically a death sentence. But as advances in medicine have given rise to generations of survivors, it’s emerging that over half have behavioral problems and difficulty keeping up academically. Two groups from the University of Utah School of Medicine were awarded $6.4 million from the National Institutes of Health’s Bench to Bassinet initiative to identify causes of these disabilities, and ways to intervene.

It’s estimated that up to 80 percent of these neurodevelopmental disabilities cases remain unexplained. While it was first assumed that the symptoms were side effects of their heart condition, or were triggered by surgical trauma – some kids undergo three open-heart surgeries by the time they are one-year-old – a research team led by Martin Tristani-Firouzi, M.D., is coming to the conclusion that for many of these cases, genetics is the culprit.

“What the field is coming around to is that mutations that cause congenital heart disease sometimes also cause central nervous system disorders. We think it’s the combined genetic insult that results in patients having developmental delay,” says Tristani-Firouzi, a pediatric cardiologist and associate professor of pediatrics. The research team is uncovering genetic mutations that affect both the heart and the brain.

PHOTO CREDIT: Courtesy of University of Utah School of Medicine