Within Six Families, a Path to Personalized Treatment for an Immune Disorder 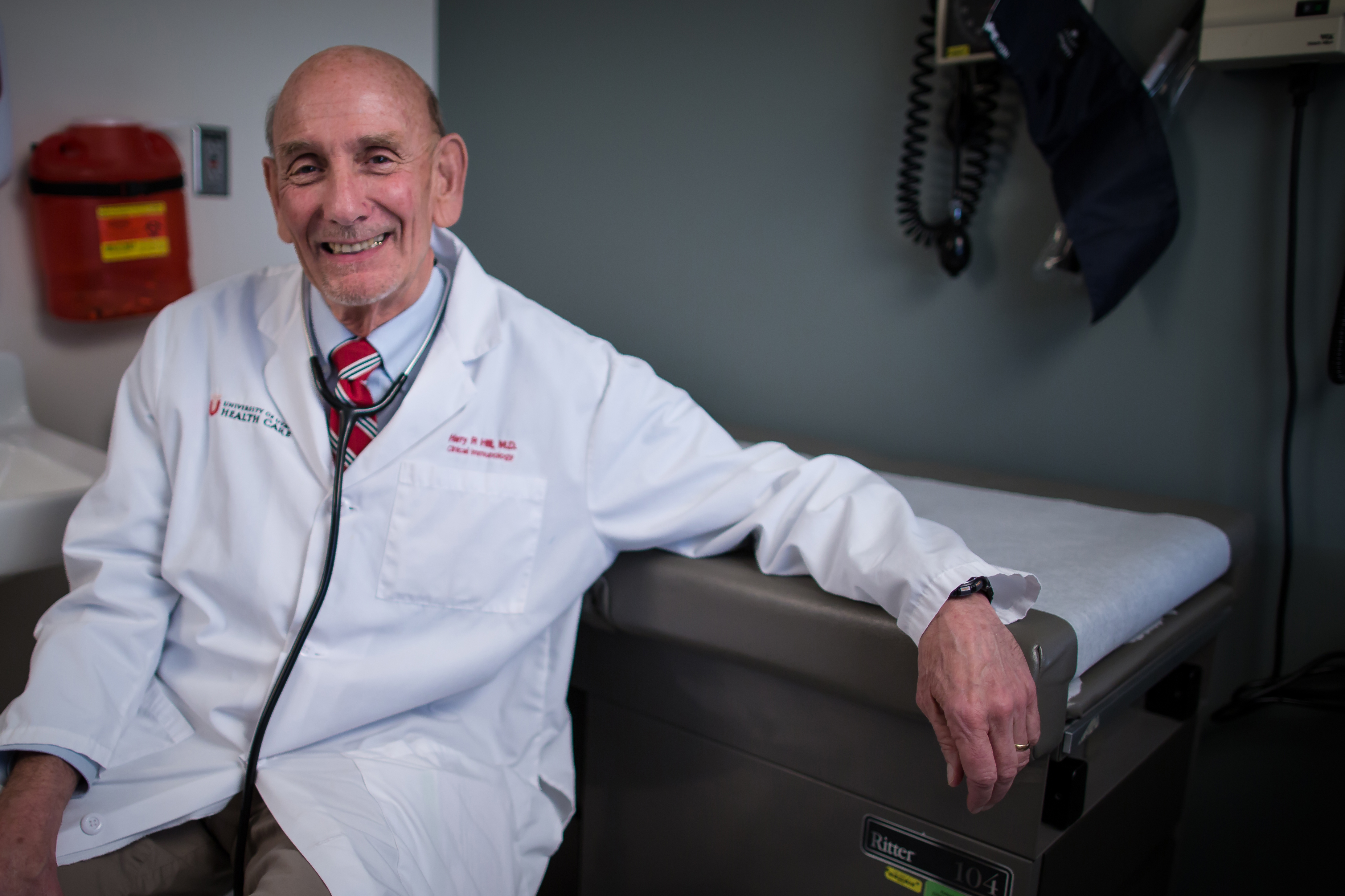 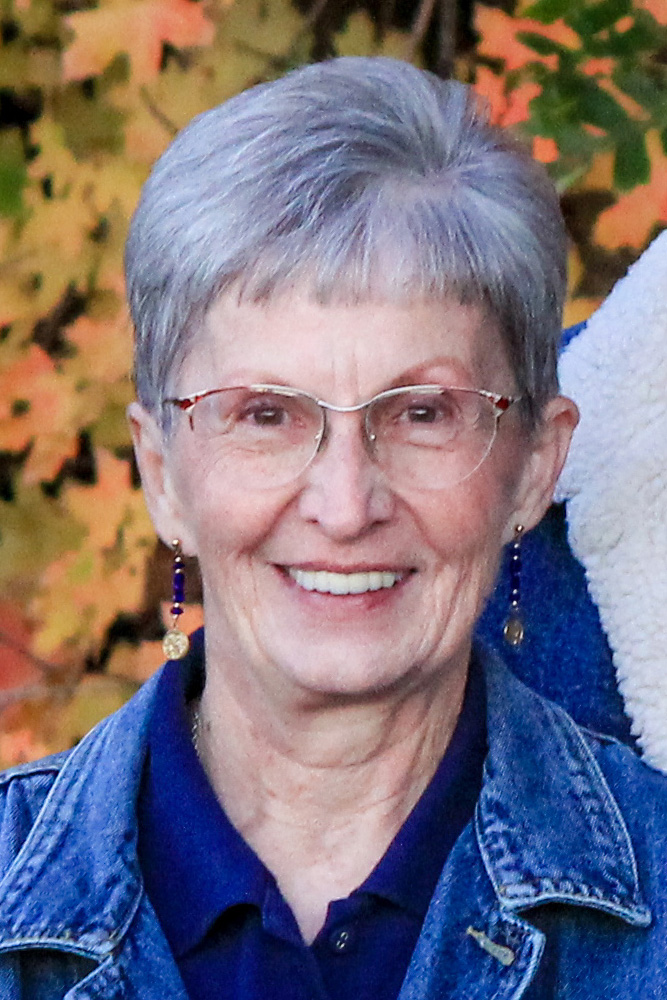 Roma Jean Ockler, her family, and five other families have helped define a new class of an immune disorder. The information can be used to help patients throughout the world who have the same disorder.

At age 56, Roma Jean Ockler was continually afflicted with sinus infections and pneumonia, and despite treatments, only seemed to be getting worse. For decades, immunologist Harry R. Hill, M.D., had seen patients like her. At the time he couldn’t have known that her family’s genetic information, combined with that of five other families from across the world, would classify a new disorder. Their subtype of common variable immunodeficiency disorder (CVID) results from mutations in IKAROS, a protein well known for its central role in immune cell development. The new findings, published online in the New England Journal of Medicine (NEJM) on March 17, make possible a definitive genetic diagnosis for this class of CVID, opening a door to precision medicine tailored to patients with the disorder.

The research was a collaboration between Hill and his colleagues Attila Kumánovics, M.D., Karl Voelkerding, M.D., Sarah South, Ph.D., Nancy Augustine, and Thomas Martins, M.S., from the University of Utah School of Medicine and the ARUP Institute for Clinical and Experimental Pathology at ARUP Laboratories in Salt Lake City, and 26 other scientists from institutions across the U.S. and Europe.

One of the most frustrating aspects of CVID is that it’s difficult to diagnose early before serious complications develop, says Hill. Occurring in about 1 in 20,000 people, the rare condition is actually a collection of disorders that cause a susceptibility to infection, as seen in Ockler’s case. Her illnesses worsened considerably over time but because doctors did not diagnose her, she was not given appropriate treatment. By the time she saw Hill for the first time, she had been through 17 years of sinus surgeries, pneumonias, and a life-threatening intestinal infection. Based on experience he prescribed an immunoglobulin regimen that has since quieted her symptoms.

The genetic causes of only about 15 percent of CVID cases have been identified, and Ockler did not have any of them. When Hill learned she had relatives with similar symptoms, he saw an opportunity to define her condition.

Harry Hill, M.D., immunologist and professor of pathology, pediatrics, and medicine at the University of Utah School of Medicine.

“We knew that if we could find the cause of her and her extended family’s disorder that we would have the chance to keep others from going through what she had,” says Hill, professor of pathology, pediatrics and medicine.

In collaboration with molecular pathologists Kumánovics and Voelkerding, they found that many of her relatives were missing one of two copies of a gene that codes for IKAROS. Meanwhile, Mary Ellen Conley, M.D., from The Rockefeller University, independently came to the same conclusion with her own patients. She connected with the Utah team and coordinated what would become an international effort revealing a total of six unrelated families who share similar sets of symptoms, and changes in the same gene, implicating IKAROS as the culprit behind their shared disorder. “Often research tries to answer a question that is brought up by the patients,” says Conley.

While some families had a change in just one DNA letter within the gene, others were missing a large piece, or all of it. Each of the mutations cripple a region required for IKAROS to function, a result confirmed by biochemical analysis, suggesting it cannot carry out its critical role in regulating immune B cell development. Indeed, as the experiments predicted, all six families have low B cell counts. In other words, their immune system is misconstructed, likely explaining why they also have low levels of infection-fighting antibodies (immunoglobulins).

Yet one of the most surprising findings, says Kumánovics, assistant professor of pathology, is that while some who carry the IKAROS mutations are prone to sickness, others appear to be healthy. He adds that understanding the biology that leads to this unexpected resilience could provide clues to overcoming the condition. “These rare patients don’t know how valuable they are. They are providing insights into how the immune system works,” he says.

In the near future, researchers have what they need to create definitive diagnostic criteria for this new class of CVID. “The diagnosis is rare but that makes it no less difficult for those who have it,” says Voelkerding, professor of pathology. He adds that if Ockler, now 71 years old, had the benefit of a diagnosis at a young age, the information would have allowed doctors to intervene early and give the right treatment from the start.

“We think this discovery will help patients around the world,” he adds. “There is no good treatment if you don’t have a good diagnosis.”

“Heterozygous Mutations in IKAROS in Patients with Progressive Loss of B Cells and Hypogammaglobulinemia” was published online in the New England Journal of Medicine on March 17, 2016.