This is your brain on God

Religious and spiritual experiences activate the brain reward circuits in much the same way as love, sex, gambling, drugs and music, report researchers at the University of Utah School of Medicine. The findings will be published Nov. 29 in the journal Social Neuroscience. 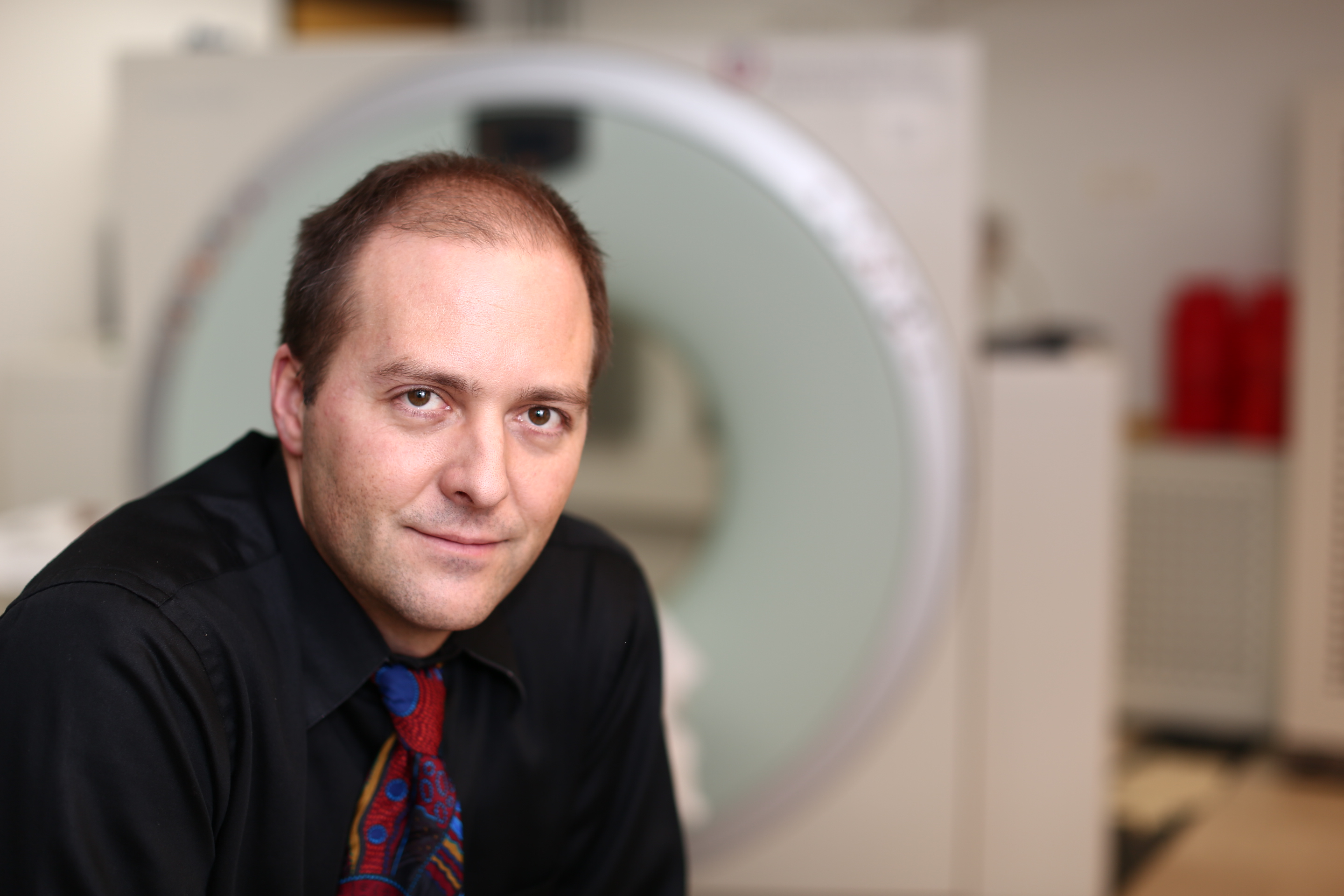 Jeffrey Anderson, M.D., Ph.D., associate professor of radiology at the University of Utah School of Medicine.

“We’re just beginning to understand how the brain participates in experiences that believers interpret as spiritual, divine or transcendent,” says senior author and neuroradiologist Jeff Anderson. “In the last few years, brain imaging technologies have matured in ways that are letting us approach questions that have been around for millennia.”

Specifically, the investigators set out to determine which brain networks are involved in representing spiritual feelings in one group, devout Mormons, by creating an environment that triggered participants to “feel the Spirit.” Identifying this feeling of peace and closeness with God in oneself and others is a critically important part of Mormons’ lives — they make decisions based on these feelings; treat them as confirmation of doctrinal principles; and view them as a primary means of communication with the divine.

During the initial quotations portion of the exam, participants — each a former full-time missionary — were shown a series of quotes, each followed by the question “Are you feeling the spirit?” Participants responded with answers ranging from “not feeling” to “very strongly feeling.”

Researchers collected detailed assessments of the feelings of participants, who, almost universally, reported experiencing the kinds of feelings typical of an intense worship service. They described feelings of peace and physical sensations of warmth. Many were in tears by the end of the scan. In one experiment, participants pushed a button when they felt a peak spiritual feeling while watching church-produced stimuli.

“When our study participants were instructed to think about a savior, about being with their families for eternity, about their heavenly rewards, their brains and bodies physically responded,” says lead author Michael Ferguson, who carried out the study as a bioengineering graduate student at the University of Utah. 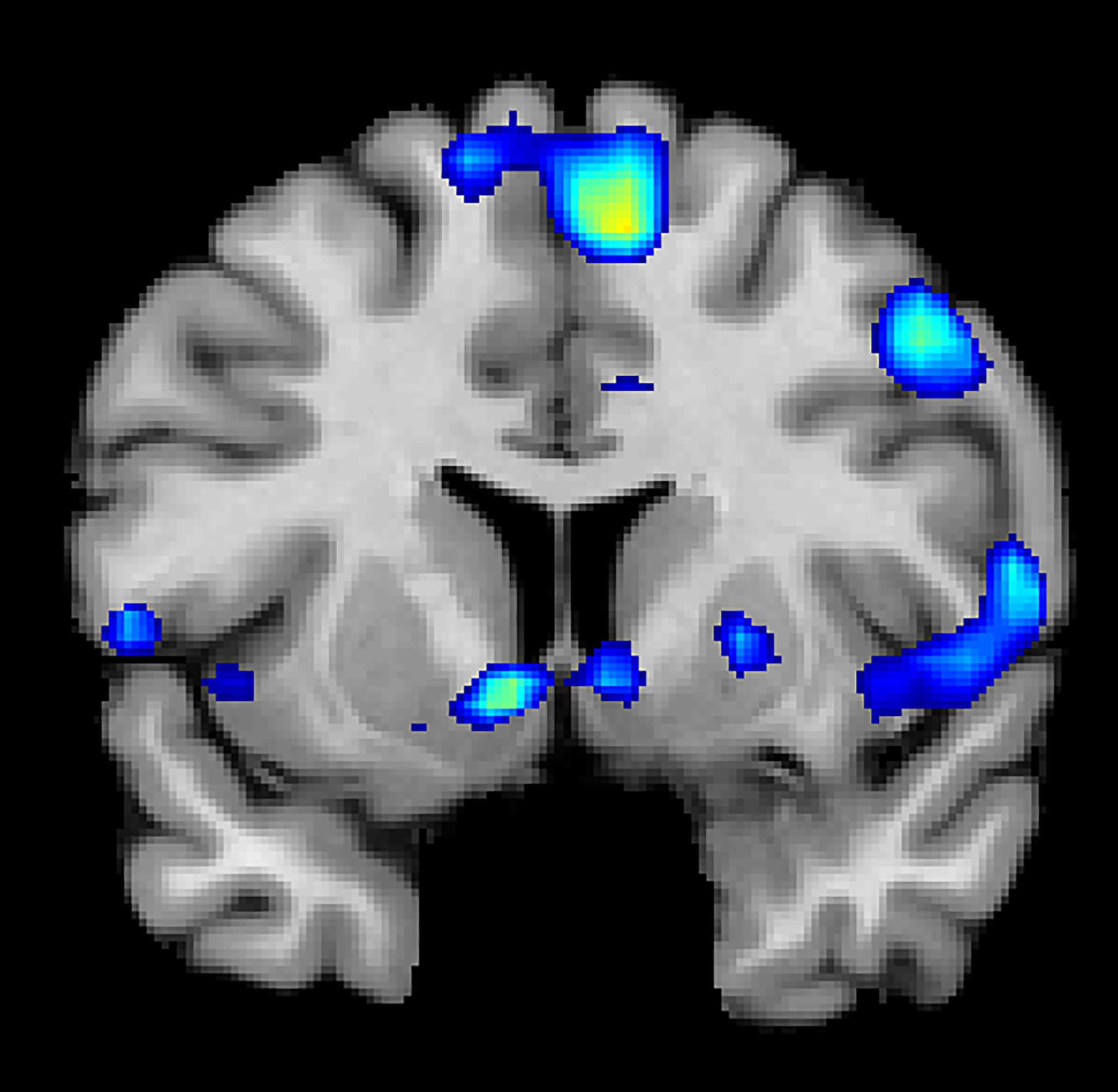 An fMRI scan shows regions of the brain that become active when devoutly religious study participants have a spiritual experience, including a reward center in the brain, the nucleus accumbens.

Based on fMRI scans, the researchers found that powerful spiritual feelings were reproducibly associated with activation in the nucleus accumbens, a critical brain region for processing reward. Peak activity occurred about 1-3 seconds before participants pushed the button and was replicated in each of the four tasks. As participants were experiencing peak feelings, their hearts beat faster and their breathing deepened.

“Religious experience is perhaps the most influential part of how people make decisions that affect all of us, for good and for ill. Understanding what happens in the brain to contribute to those decisions is really important,” says Anderson, noting that we don’t yet know if believers of other religions would respond the same way. Work by others suggests that the brain responds quite differently to meditative and contemplative practices characteristic of some eastern religions, but so far little is known about the neuroscience of western spiritual practices.

The study is the first initiative of the Religious Brain Project, launched by a group of University of Utah researchers in 2014, which aims to understand how the brain operates in people with deep spiritual and religious beliefs.

In addition to Anderson and Ferguson, co-authors include Jared Nielsen from Harvard University, and Jace King, Li Dai, Danielle Giangrasso, Rachel Holman, and Julie Korenberg from the University of Utah.

The study was funded by the Davis Endowed Chair in Radiology at the University of Utah, and the National Institute of Mental Health, and published as “Reward, Salience, and Attentional Networks are Activated by Religious Experience in Devout Mormons” in Social Neuroscience on Nov. 29, 2016. 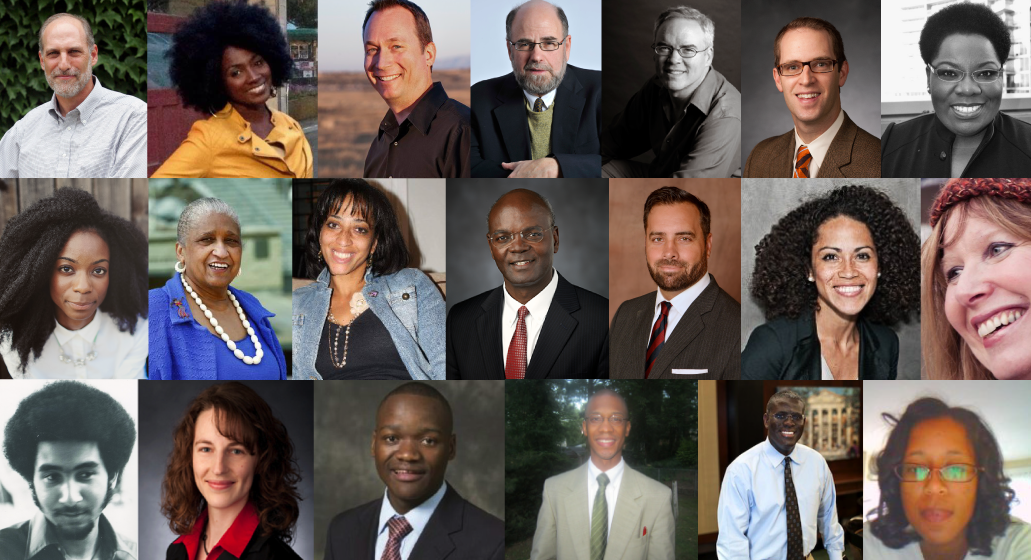 University of Utah explores the status of black saints within the LDS church
September 28, 2015