Researchers at University of Utah Health and the University of Illinois at Chicago (UIC) have identified brain circuitry differences that might be associated with suicidal behavior in individuals with mood disorders. The study, published in Psychological Medicine, provides a promising lead toward tools that can predict which individuals are at the highest risk for suicide.

Suicide rates are rising steadily among young adults, especially those with mood disorders such as depression. More than half of individuals who are lost to suicide saw a health professional within the past 30 days, but they did not necessarily seek care for mood problems. Emergency departments and urgent care clinics might ask screening questions about mood and follow up depending on the patient’s answers if necessary. Yet suicide rates continue to rise. 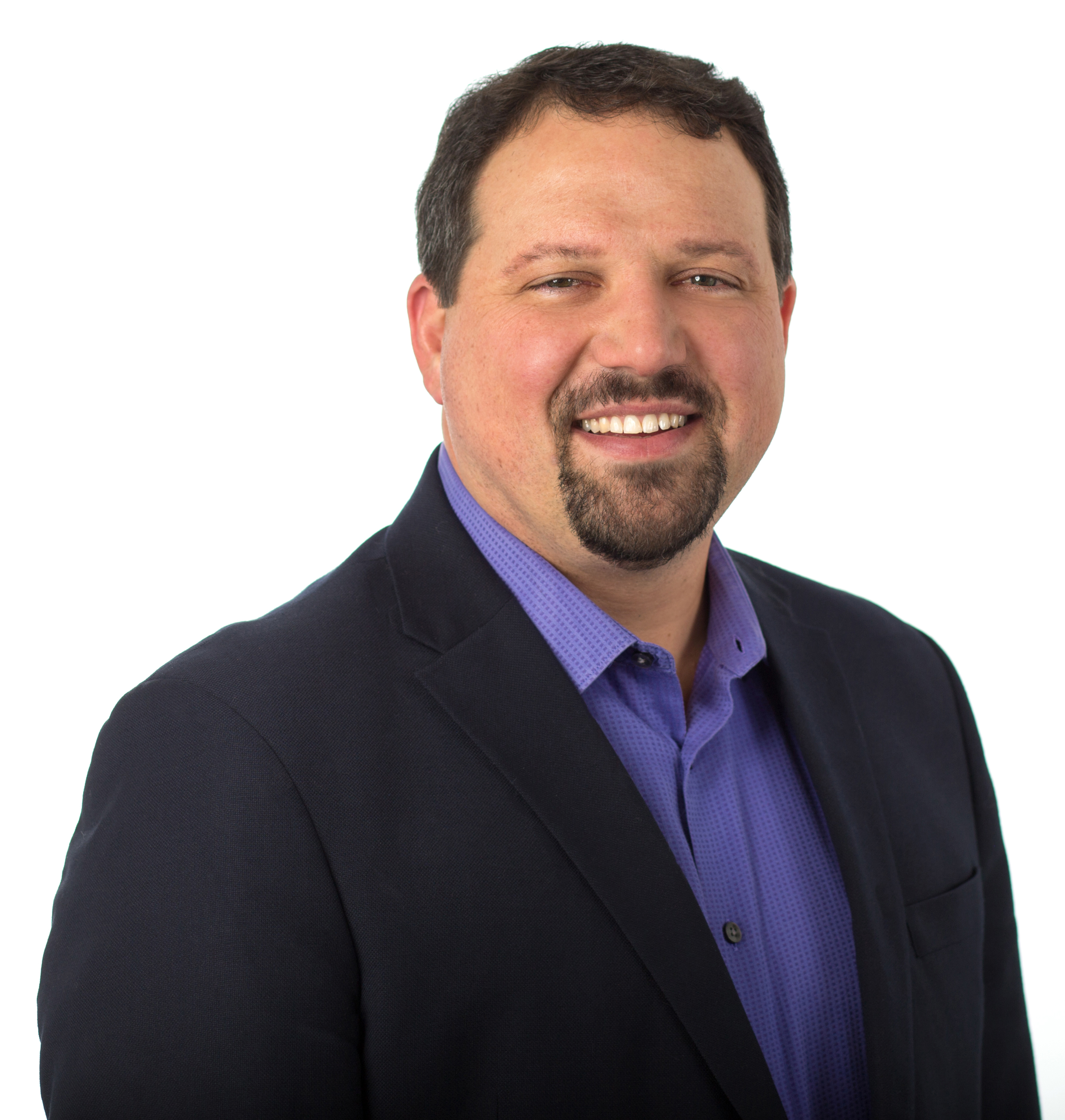 “At present, we have very few tools to identify individuals who may be at high risk for suicide-related behavior,” says Scott Langenecker, professor of psychiatry at U of U Health and senior author on the study. “Right now, we go on self-report and clinician judgment. Those are good, but they’re not great.”

“This is one of the first studies to try to understand brain mechanisms that may be relevant to suicide risk,” says Jonathan Stange, assistant professor of psychiatry at UIC and first author on the study.

The Psychological Medicine study used resting-state functional MRI (fMRI), which captured brain images while participants were rested and calm, to assess the connectivity of these circuits in 212 young adults at UIC and the University of Michigan.

“For risk factors involved in suicide, the tasks we have to measure are pretty nonspecific and inexact,” says Langenecker. “If we go to the level of the resting-state networks, we’re actually asking the brain to tell us which brain networks and connections are most relevant.”

These differences could present a target for treatment, for example with neuromodulatory approaches. “If we could figure out how to improve connectivity within this brain circuit, we might be able to reduce suicide risk in the future,” says Stange.

Stange and Langenecker emphasize that this work is still in its early stages. This was a small study, with only 18 participants with mood disorders and a history of suicide attempts. It has to be replicated in a new sample and validated in larger samples. In addition, it is not clear yet whether individuals with mood disorders and at risk for suicide have a different disease from those without such risk, or whether all individuals with mood disorders are at varying degrees of risk for suicide. A better understanding of this could affect how well resting-state fMRI tools could work. Because study participants with mood disorders were in remission, Stange cautions that the images they saw may not represent what the brain looks like during an acute suicidal episode. He also notes that the study was retrospective.

A longitudinal study, where researchers measure brain circuits at the start then check with participants regularly to see how they are doing, will provide a better idea of which risk factors to monitor clinically and when to intervene.

“Ultimately that’s what we really care about,” he says. “It’s not just figuring out what happened in the past, but what can we do with this information to try to prevent suicide from happening.”