In the Wake of Mass Shootings, a Reluctance to Talk About Gun Safety

At a time when discussions about access to firearms and gun safety are paramount, trusted professionals find it difficult to have those conversations. A new study shows that in the months immediately following mass shootings, doctors are less likely to ask routine questions about gun safety in the home. Scientists at University of Utah Health carried out the research, which publishes online in JAMA Pediatrics on Oct. 28.

It is estimated that 4.6 million children live in households with guns that are loaded and unlocked, posing a safety hazard. Up to 90% of firearms that intentionally or unintentionally cause harm in the hands of minors come from homes of people they know, including their own homes and those of relatives or friends. With these guns, children can commit suicide, perpetrate school shootings, and accidentally injure themselves and others.

In hopes of curtailing these tragedies, pediatricians at University Pediatric Clinic in Salt Lake City added questions to screenings that they typically perform during routine clinic visits. Prompted by a patient’s electronic health records, they ask parents whether there are guns at home and whether they are locked. 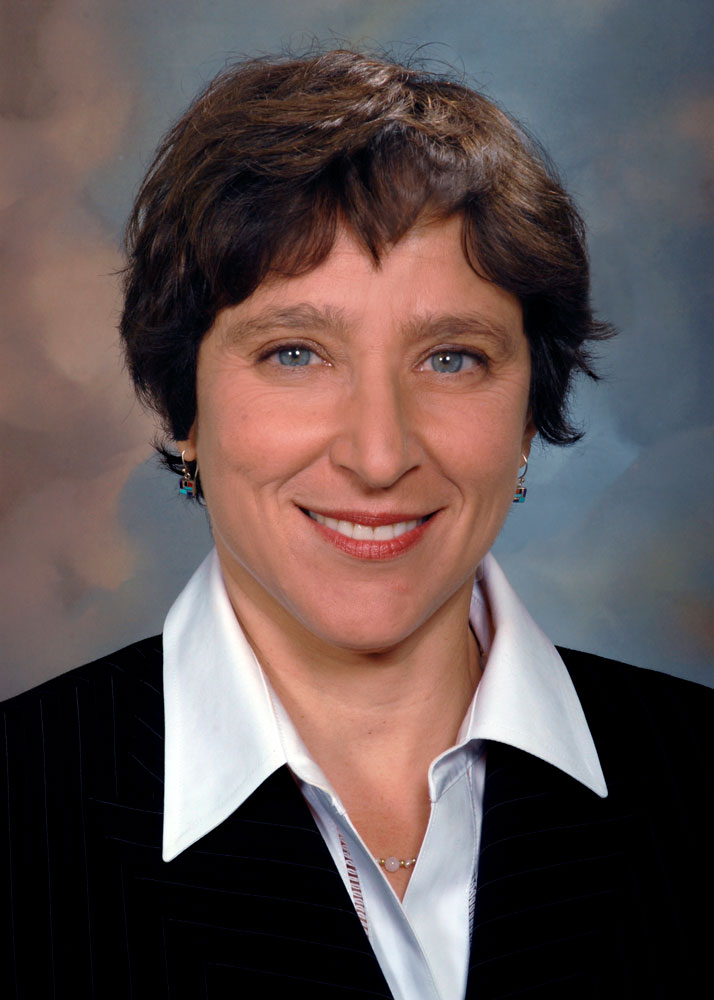 When the researchers examined records from 16,576 clinic visits between January 2017 and July 2018, they discovered several important trends.

Mass shootings occurred within that time period, including one in Las Vegas on Oct. 1, 2017 and another in Parkland, Florida on Feb. 14, 2018. In the months following each incident, there was a drop in the frequency that doctors documented responses to the gun safety questions.

Doctors-in-training (residents) who were within a few years of receiving their medical degree seemed to be impacted most by the shootings. After Las Vegas and Parkland, they brought up gun safety in only half of their appointments, down from 70% in the months before the shootings.

By comparison, the clinicians had little trouble talking about another public safety issue — determining whether home smoke alarms are working — a topic they addressed in 90% of appointments.

“We know that it is important to ask these questions, but physicians may have limited training in communication about a sensitive topic such as guns,” says Carole Stipelman, a pediatrician and the study’s first author. “Asking the questions may seem more difficult after mass shootings. Avoidance is a common response to trauma and it is one of the diagnostic criteria of post-traumatic stress disorder. In the case of a mass shooting, it’s a shared community traumatic event.”

In fact, gun safety appeared to be a difficult topic in general. Doctors consistently talked it over with parents less often than they did fire safety. This was true for both resident doctors and more established doctors.

It remains to be determined whether clinicians in other parts of the country feel the same reticence. Future studies will investigate why doctors are hesitant to have these conversations.

Stipelman speculates that, for some clinicians, gun violence may be too painful to think about, particularly in the days after a catastrophic event. Others may be concerned that asking questions makes them appear judgmental or puts them at risk for damaging the clinician-parent relationship. Understanding the reasons may help establish better ways to approach the discussion.

No matter the reasoning, Stipelman believes that the missed opportunities are too important to ignore. “As mass shootings have become commonplace, it is important to improve communication if we can prevent even one death by reminding parents to lock up a gun.”