The University of Utah announced Thursday that Marlon C. Lynch will serve as the university’s first chief safety officer.

Lynch, currently senior vice president for campus services and safety at New York University, will assume his role on Feb. 1, 2020.

“We are delighted to have a leader in campus safety joining the U,” said Ruth V. Watkins, president of the University of Utah. “Marlon brings years of experience, knowledge and insights to this role on our campus. His record of success will accelerate our efforts to strengthen a culture of safety at the U.” 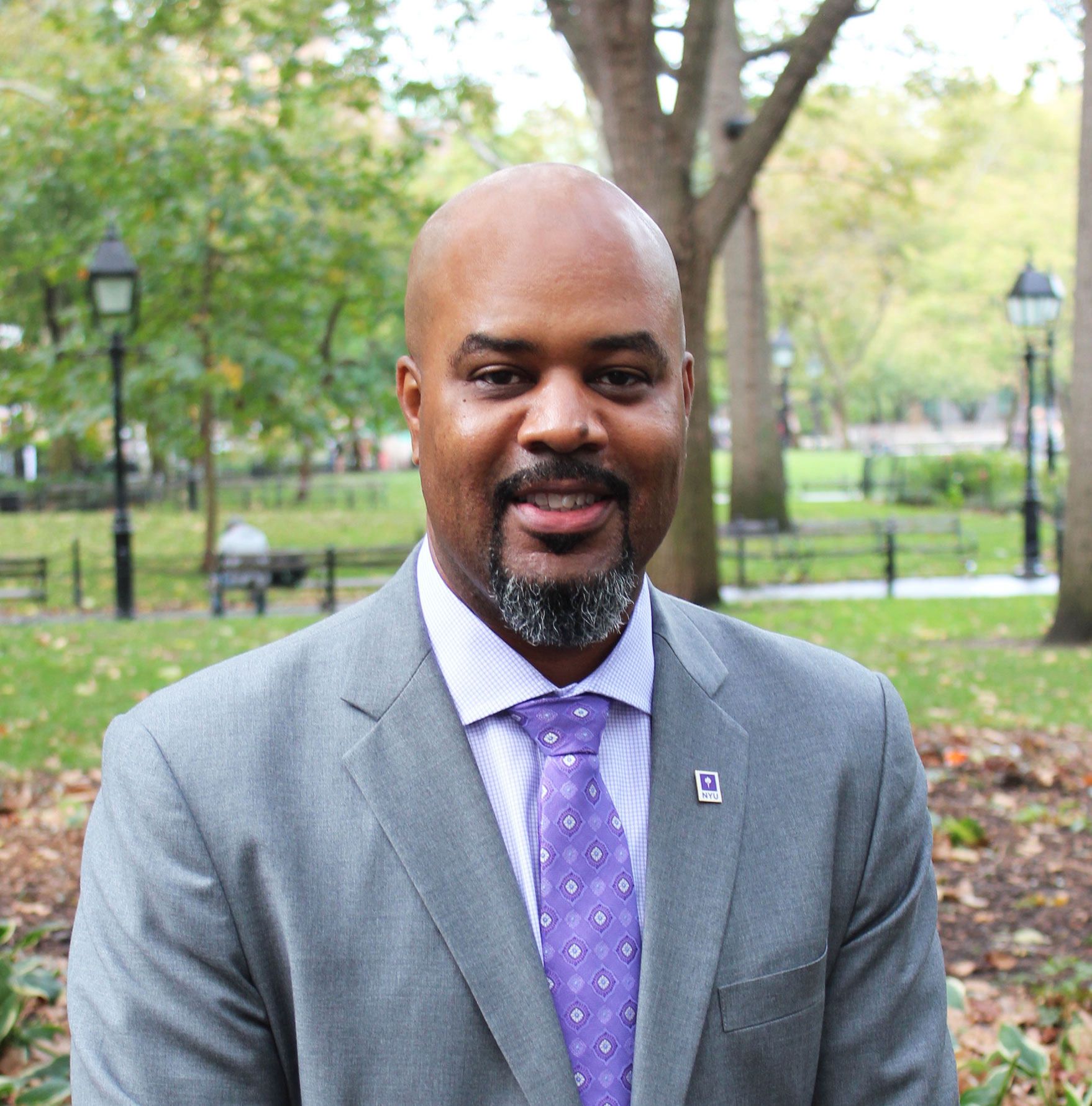 The Presidential Task Force on Campus Safety recommended this summer that the university hire a chief safety officer with responsibility, oversight and coordination of all campus safety initiatives. In addition to overseeing campus-wide safety programs, Lynch will supervise the Department of Public Safety. Lynch will report to Cathy Anderson, the university’s chief financial officer.

“As chief safety officer, Marlon will help lead the university as we strive to improve all aspects of safety across the entire university,” said Anderson. “This includes not only public safety, but emergency preparedness, environmental health and safety and risk management procedures and processes.  Marlon is the right individual at this time for the university.”

The search firm representing the U received interest from more than 80 initial applicants; 16 candidates—13 men and three women—were forwarded to the U’s search committee for consideration. Four candidates were brought to campus for meetings, interviews and public forums with students, staff and faculty, who were invited to provide feedback on each individual. Anderson made the final selection.

Over the past decade, large research universities have invested significant resources in safety and security, said Sue Riseling, former executive director of the International Association of Campus Law Enforcement Administrators and member of team that provided an independent review of the university’s actions in the Lauren McCluskey case. More than a dozen institutions, from the University of Michigan to Virginia Tech University, have created chief safety officer or similar posts in recent years.

“The field of higher education safety and security has become complex, resulting in a need for a single point of leadership linking together law enforcement, behavioral intervention, physical security, access control, relationship violence prevention, threat management, crime prevention and policy,” Riseling said. “With the hiring of a chief safety officer, the University of Utah is establishing a critical leadership post that will help ensure all components of the safety umbrella function as a strong team.”

“Utah has selected a top-tier leader in higher education safety, security and law enforcement in Marlon Lynch,” Riseling said. “His analytical skills, intellect and continuous drive for excellence leads our profession. Marlon comes to Utah with solid experience, advanced degrees and a track record of accomplishment.”

Lynch said he was drawn to the position because of the opportunity to make a significant impact at an institution with both academic and health sciences components. Lynch also said he has the experience and knowledge needed to help the U move forward from recent safety-related challenges.

“This is a positive-impact opportunity and there is support from President Watkins to make the changes necessary,” Lynch said.

Lynch said he knows there is much work to do to rebuild and repair campus relationships.

“I am approachable and will engage our community. I also value the relationships that are needed to establish credibility through a collaborative approach,” Lynch said. “My thought processes will be inclusive. Trust is something that is earned. Trust will come from our inclusive interactions with the community and encouraging them to be actively involved in the initiatives and changes that will take place.”

Lynch said he had the support of a public safety advisory committee at New York University  and plans to establish a similar committee at the U that includes student, staff and faculty.

“I welcome the opportunity to engage and interact with students, staff and faculty in both formal and informal settings,” he said.

Although Lynch will officially start at the U in early February 2020, he will be involved in selecting a new police chief to lead the U’s Department of Public Safety.

AnnaMarie Barnes, president of the Associated Students of the University of Utah, was a member of the selection committee for the chief safety officer.

“I know that many students are concerned with safety, and as their elected representative, I was honored to be a part of hiring this critical leadership position,” Barnes said. “Throughout the hiring process I focused on how the candidates would incorporate student input, student advisors and victim-survivor advocacy within their work. I am pleased to say that I believe the search committee was able to identify a highly qualified candidate who is passionate about improving campus safety, and will proactively address student concerns.”

In his current position as the chief security officer for global campus safety and the senior administrator for campus services at NYU, Lynch has supervisory responsibility for a team of approximately 600 full-time staff and 400 contract employees.

“During Marlon’s tenure as head of public safety at NYU, he and his team brought a new level of professionalism, preparedness, and planning to NYU’s safety operations, and made our community safer and more secure,” NYU Executive Vice President Martin Dorph said. “He will be missed. Utah has made a great choice.”

Lynch previously was the associate vice president for safety and security and civic affairs at the University of Chicago, where he was responsible for the police department, emergency management, environmental health and safety, risk management, security systems and transportation and parking. Lynch participated in university-wide strategic planning, enhancement initiatives and related organizational change across Chicago’s campus.

U Women’s Week discusses the normalization of rape
March 6, 2017