Don B. Olsen, University of Utah professor, veterinarian and member of team that implanted world’s first device, was 88 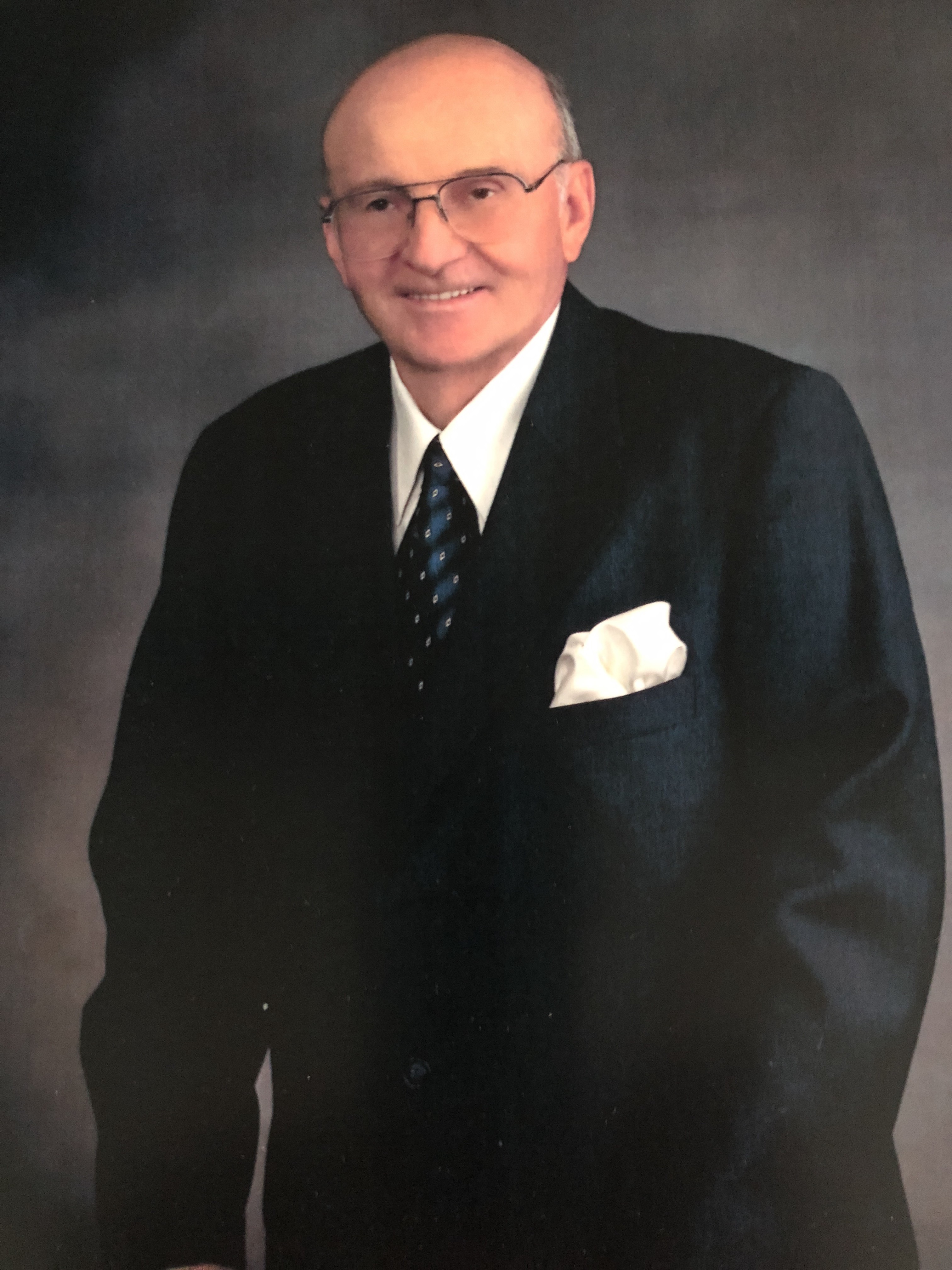 Don B. Olsen, a key member of the University of Utah team that developed and implanted the world’s first artificial heart, passed away Aug. 5 at his Cottonwood Heights, Utah, home of causes incident to age. He was 88.

Olsen, who was Professor Emeritus in the U’s departments of biomedical engineering and surgery as well as president of the Utah Artificial Heart Institute, was a veterinarian who implanted early prototypes of the Jarvik-7 artificial heart into animals – mostly calves and sheep – and was instrumental in developing the final design of the device that was implanted into patient Barney Clark in 1982.

“Dr. Olsen was a great man who was crucial to the development of mechanical circulatory support – not just the total artificial heart,” said Craig Selzman, chief of the Division of Cardiothoracic Surgery and surgical director of the Cardiac Mechanical Support and Heart Transplant program at the University of Utah. “His contributions to science were massive and provided the foundation for artificial organs. Along with [artificial heart pioneer, Willem Kolff], Dr. Olsen represents one of Utah’s true medical innovators. His legacy will long live within the walls of this university and inspires future generations of researchers in heart failure and heart pumps.”

Kolff, who was the founder of the Institute for Biomedical Engineering and the Artificial Heart Research Lab at the University of Utah and who led the team, hired Olsen in 1972 as a consultant during early development of the artificial heart.

“We were implanting artificial hearts in calves as a model for human implantation. In 1974, I became the team’s surgeon,” Olsen said in a 2015 interview with Colorado State University. “The medical doctors didn’t know the [calf] anatomy well, and it affected their outcomes.”

On Dec. 1, 1982, Olsen, along with the other members of the team, made history when University of Utah doctors implanted the Jarvik-7 artificial heart into Clark, a dentist from Provo whose health was rapidly declining from heart disease. Clark, whose operation would make international headlines, would survive on his new heart for another 112 days. Olsen, who called it “a remarkable, fascinating time” in a 2007 Deseret News interview, would chronicle the experience in a book, True Valor: Barney Clark and the Utah Artificial Heart.

Olsen was born April 2, 1930, in Bingham Canyon, Utah, and received a bachelor’s degree in animal nutrition and chemistry from Utah State University and a doctorate in veterinary medicine at Colorado State University.

Prior to working on the artificial heart, he started a veterinarian practice in 1956 in Smithfield, Utah, and was a veterinary researcher at the University of Nevada in Reno. During his time with the artificial heart team, he conducted training programs in implantation techniques for surgeons, working with 23 teams from around the world.

He was a professor of surgery at the University of Utah as well as a research professor in the then bioengineering (now biomedical engineering) and pharmaceutics departments. He was director of both the U’s Center for Artificial Hearts and Medical Devices and the Institute for Biomedical Engineering. He also was president of medical devices company, SynCardia, as well as vice president of research and development for Micromed Technology, Inc., in Texas. He retired as president of the Utah Artificial Heart Institute at the age of 82.

“He was a world-renowned authority on the artificial heart, and we were so proud of him,” said his daughter, Debbie Richards. “But to us, he was just our dad, and we didn’t realize the impact he had on other lives in the world.”

Olsen is survived by his wife, five children, 10 grandchildren and nine great-grandchildren.