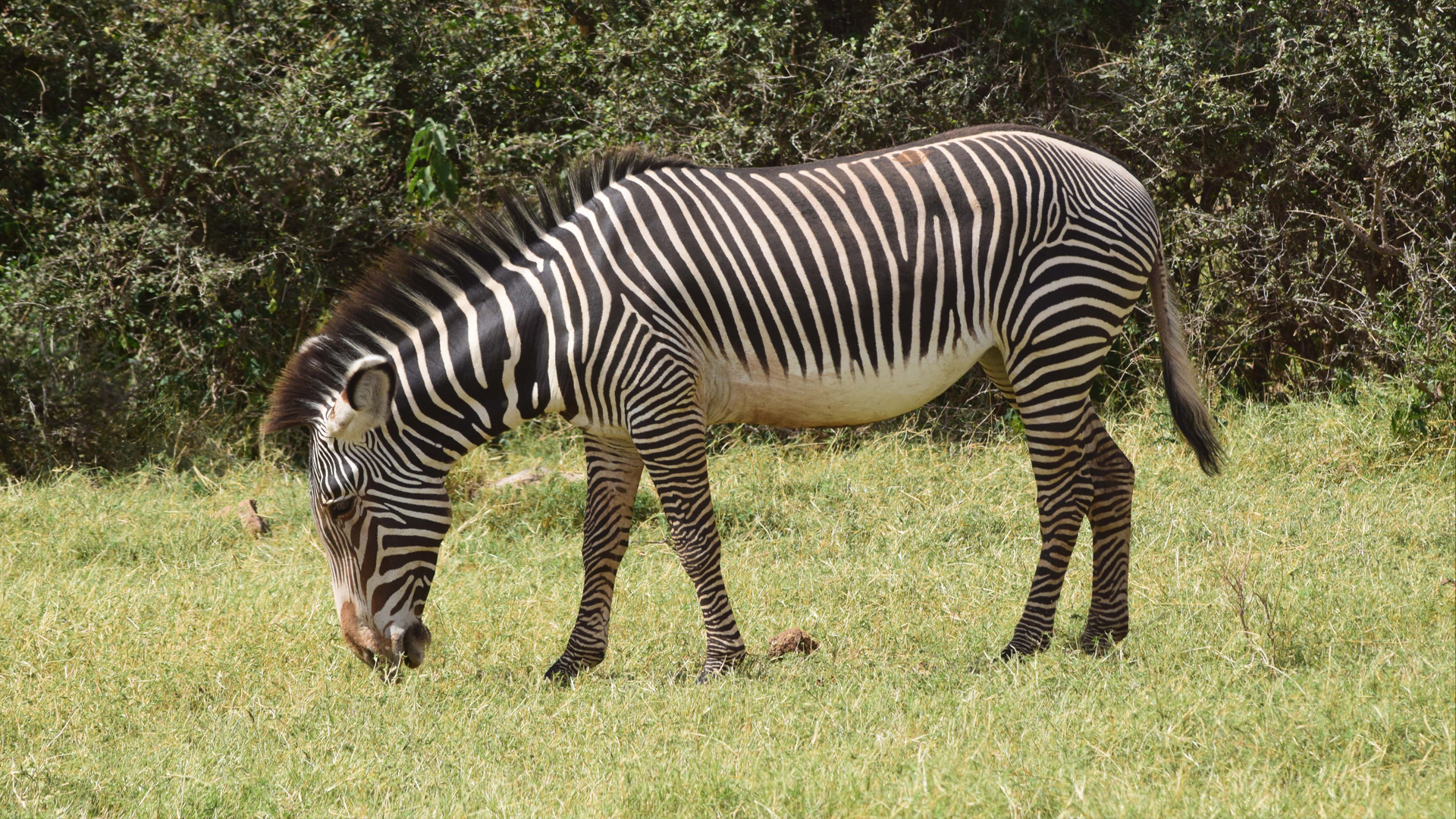 As grasses grew more common in Africa, most major mammal groups tried grazing on them at times during the past 4 million years, but some of the animals went extinct or switched back to browsing on trees and shrubs, according to a study led by the University of Utah. “It’s as if in a city, […]