The University of Utah will officially launch the Kem C. Gardner Policy Institute on Sept. 2. An initiative of the David Eccles School of Business, the new institute aims to support informed decision-making by developing and sharing economic, demographic and public policy research. In addition, the institute serves as a prestigious gathering place for thought […] 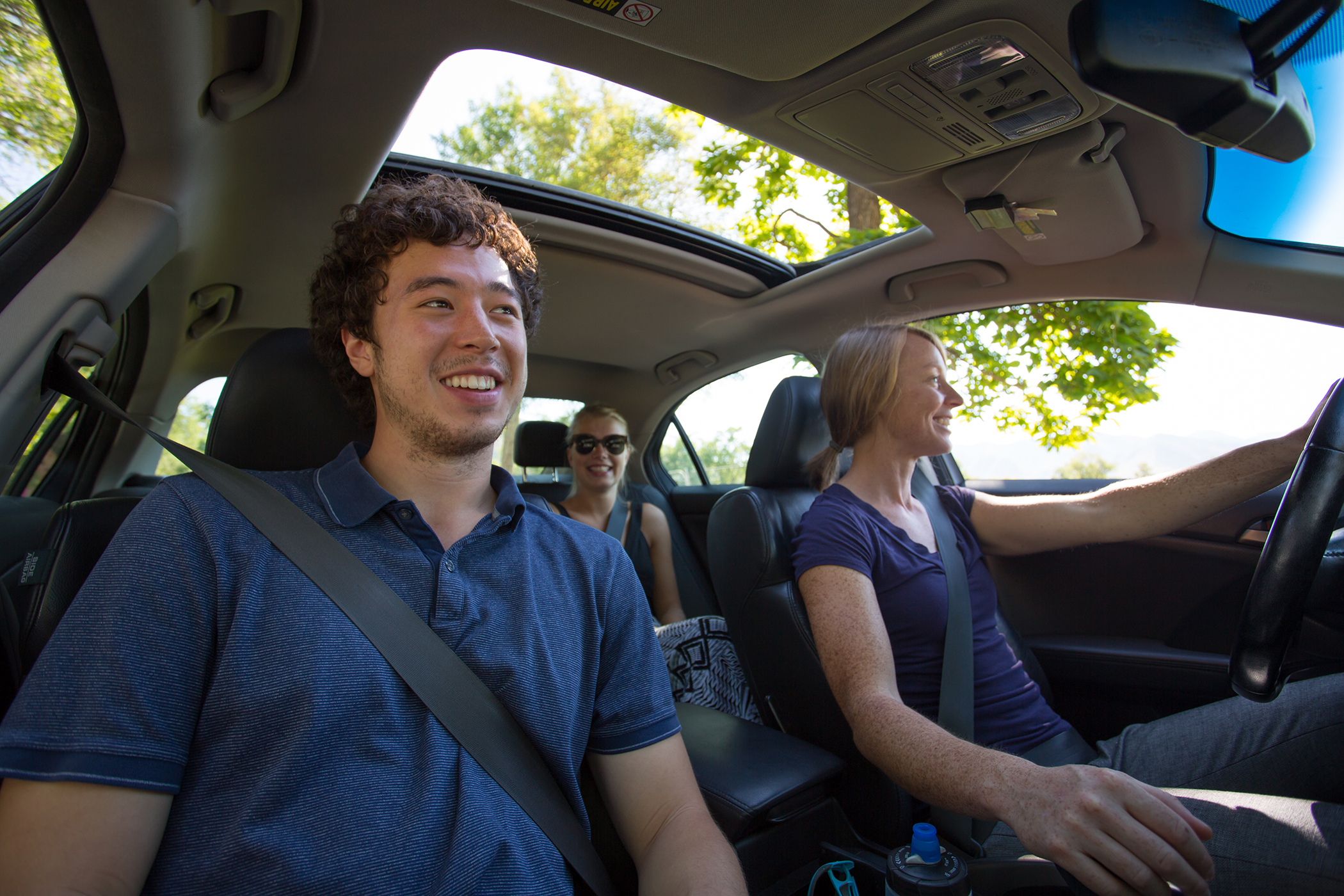 The University of Utah has partnered with Zimride by Enterprise to offer an alternative transportation option on campus. Zimride, a service of Enterprise Rent-A-Car, is an online ride-matching service that leverages the power of social media. By integrating with Facebook, Zimride connects drivers and passengers within a private University of Utah network heading to the […] 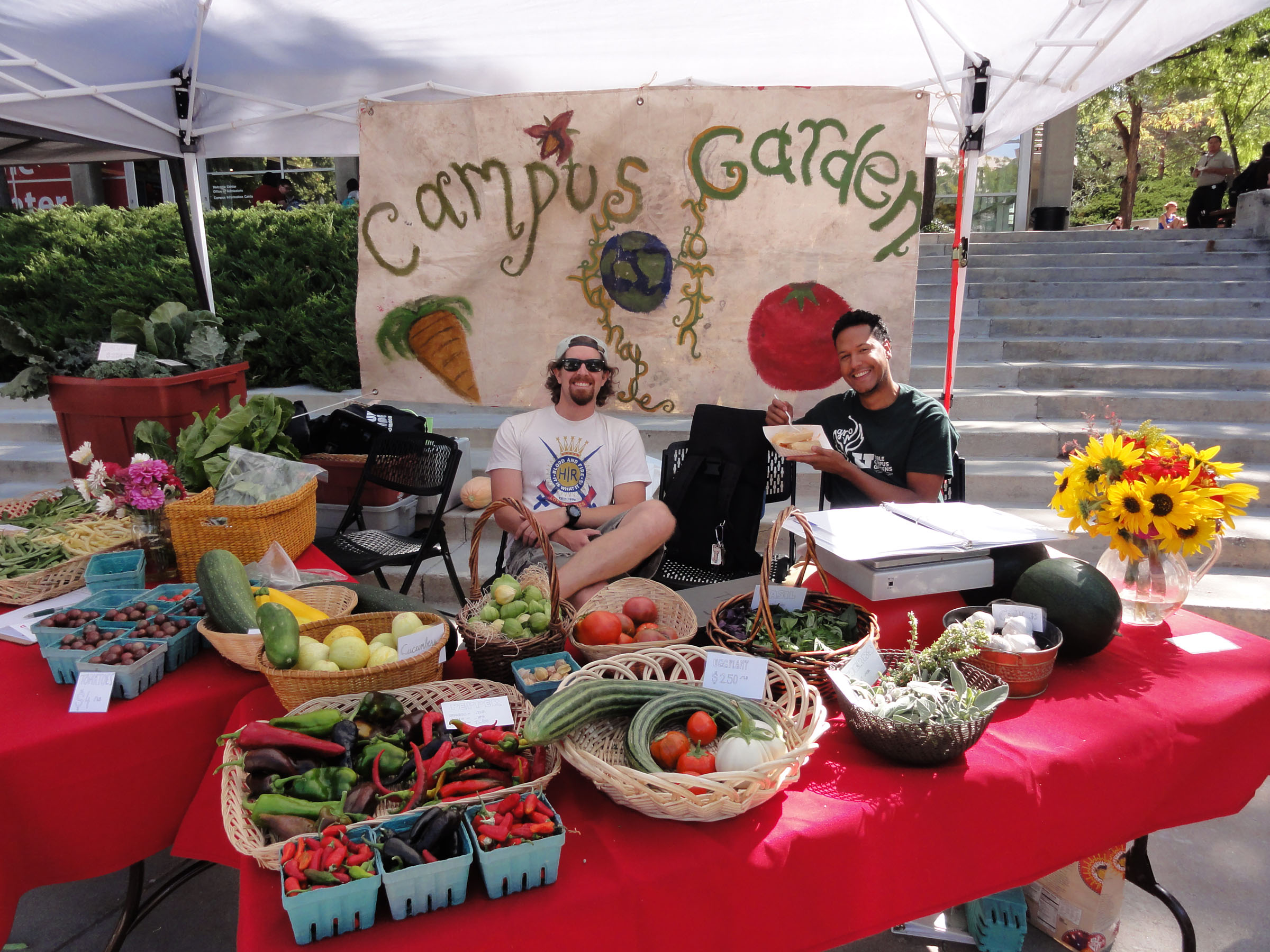 Students, community save and eat well at U Farmers Market

U celebrates grand opening of award-winning College of Law building

The University of Utah on Sept.1 will celebrate the opening of its newest building on campus, a state-of-the art law school designed to enhance innovation in legal education, bolster community service and provide students with new opportunities for skills training. Governor Gary Herbert and U.S. Senator Orrin Hatch will join University of Utah President David […]

Marilyn Luptak, an associate professor at the University of Utah College of Social Work, has been selected by the Association for Gerontology Education in Social Work to receive the organization’s Leadership Award. This prestigious national award recognizes a distinguished social work scholar who has made outstanding contributions to the field of aging through research, teaching […]

U researcher: Republicans are happier in their marriages than Democrats

Software may appear to operate without bias because it strictly uses computer code to reach conclusions. That’s why many companies use algorithms to help weed out job applicants when hiring for a new position. But a team of computer scientists from the University of Utah, University of Arizona and Haverford College in Pennsylvania have discovered […]

Viruses Thrive In Big Families, In Sickness and In Health

The BIG LoVE (Utah Better Identification of Germs-Longitudinal Viral Epidemiology) study, led by scientists at the University of Utah School of Medicine, finds that each bundle of joy puts the entire household at increased risk for infection with viruses that cause colds, flu, and other respiratory illnesses. People living in childless households were infected with […]