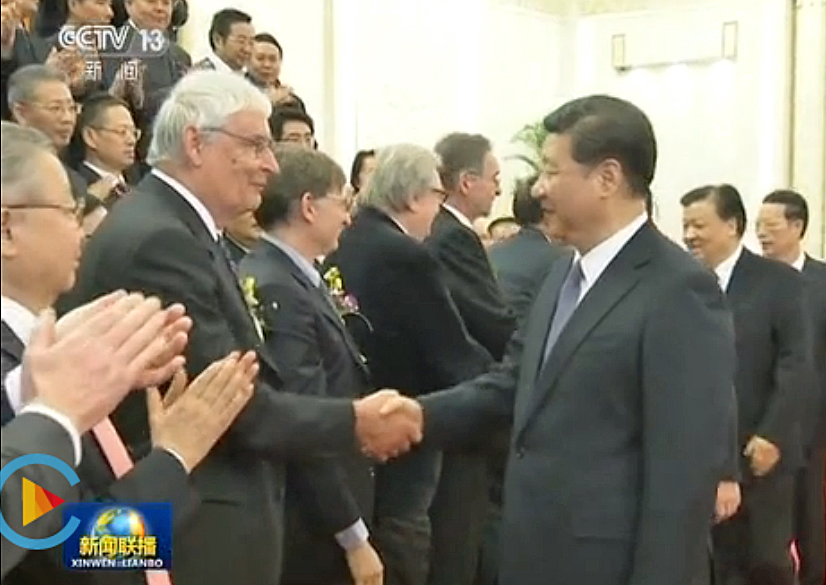 Jan. 12, 2016 – University of Utah chemist Peter J. Stang shook hands with Chinese President Xi Jinping after Stang and six other foreign scientists were honored with China’s 2015 International Science and Technology Cooperation Award. “I said ‘thank you’ to him in Chinese and he smiled,” says Stang, recalling the Jan. 8 award ceremony […]