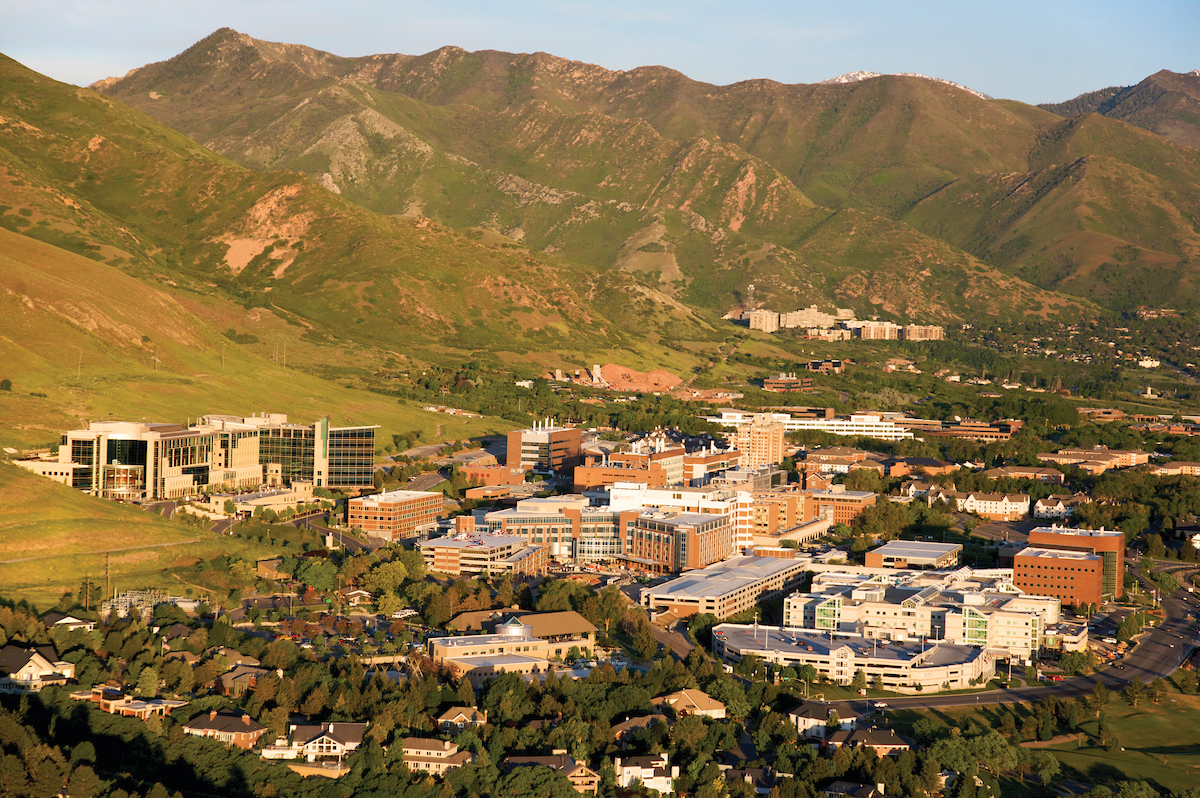 Earlier today, I accepted the resignation of Dr. Vivian Lee as Senior Vice President of Health Sciences, CEO of University of Utah Health, and Dean of the University of Utah School of Medicine. Dr. Lee joined the university faculty in 2011. She has been described by her colleagues as a visionary leader who maintains high standards for […]

The University of Utah has hired Randall (Randy) J. Arvay, chief information security officer (CISO) at Mississippi Medical Center, as the school’s new CISO, effective May 22, 2017. Prior to his role at the University of Mississippi, he was chief of the cybersecurity and quality assurance in the Joint Spectrum Center for the Defense Information […] 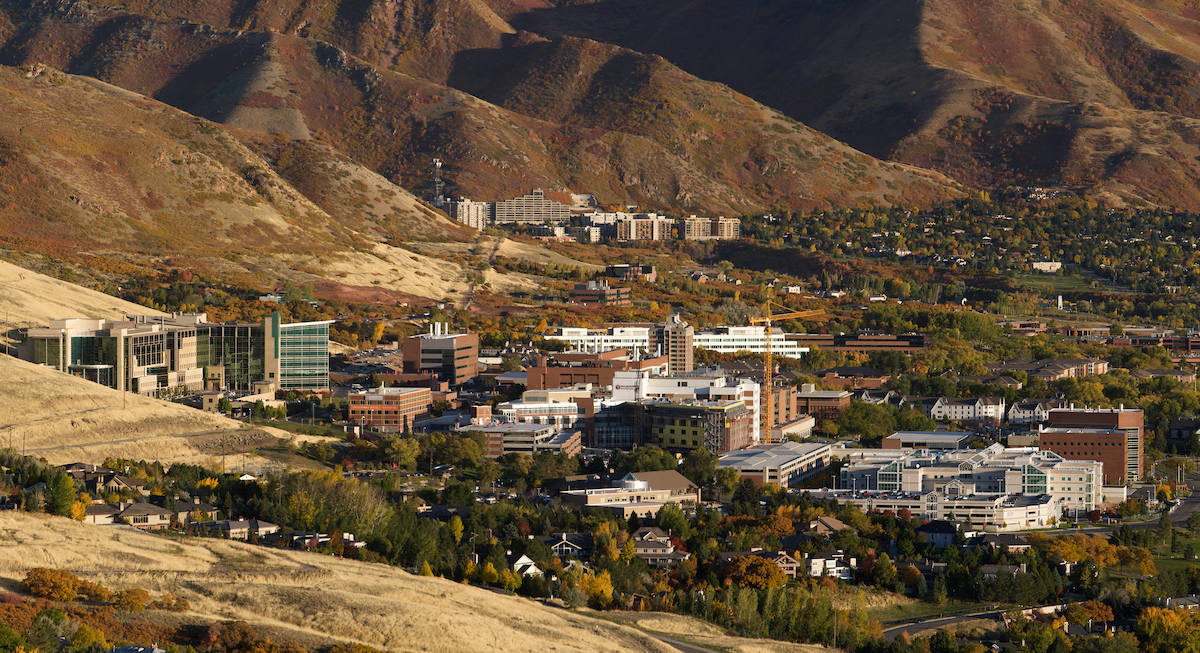 This past week has been an extraordinary and challenging time for our University and community. Members of our campus community spoke out and made their perspectives known. It is now time, I believe, to return to our mission of serving our students, caring for our patients and pursuing critical research. In that spirit, I am pleased […]

Mystery of the missing mercury at the Great Salt Lake

Around 2010, the deep waters of Utah’s Great Salt Lake contained high levels of toxic methylmercury. Mercury measurements in waterfowl surrounding the lake led to a rare human consumption advisory for ducks. But by 2015, 90 percent of the deep mercury was gone. The disappearance of the mercury was not due to aggressive environmental policies […]

Putting their game face on

The University of Utah’s No 1-ranked Entertainment Arts & Engineering (EAE) video game design program is debuting its slate of new games from this year’s undergraduate and master’s students, ranging from a virtual reality thriller about being trapped with a horde of dolls to a serious game that explores a family’s struggle with abuse. This […]

The University of Utah’s Art, Action and the Environment Honors course raises awareness about the Red Butte Creek, an important and largely unknown watershed that runs through campus. The student project consists of an exhibition, held April 18-25 on the first floor of the Art Building, displaying personal, open letters about the impact the U […]