Untangling what goes on when a relationship is being questioned 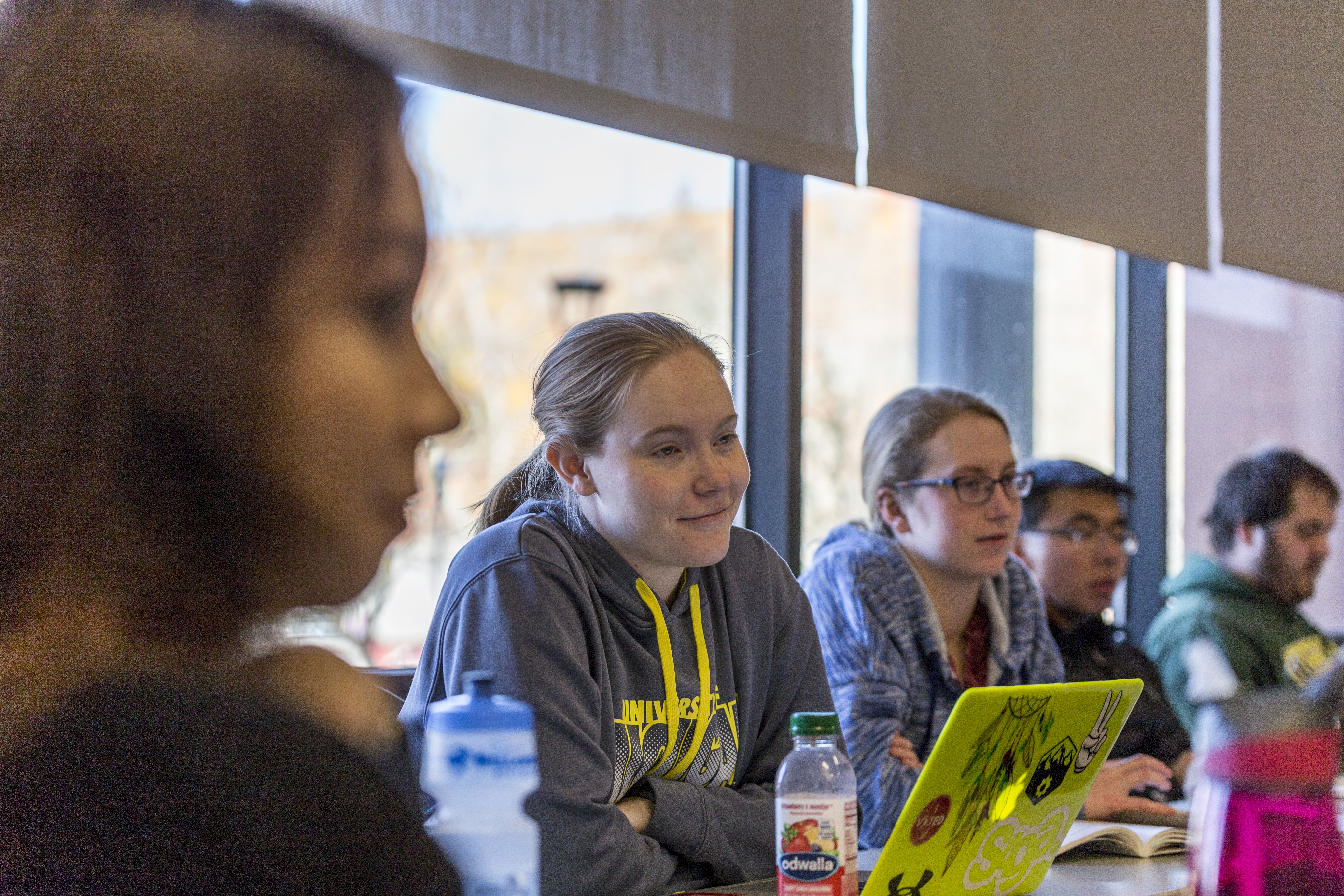 The Department of English in the University of Utah’s College of Humanities will offer students four new classes this fall exploring horror media, video games, the roles of African-Americans in film and the connection of law and literature. “In addition to our core courses — which range from our popular classes in traditional literature like […]

Response to events in Charlottesville and on campus

Dear Campus, We express the deepest sadness for students, staff, faculty, and all in the Charlottesville and UVA communities with the horrific events that led to injury and loss of life this past weekend. Our hearts go out to the members of the Charlottesville community who sought to defy white supremacist, neo-Nazi, and anti-Semitic speech […] 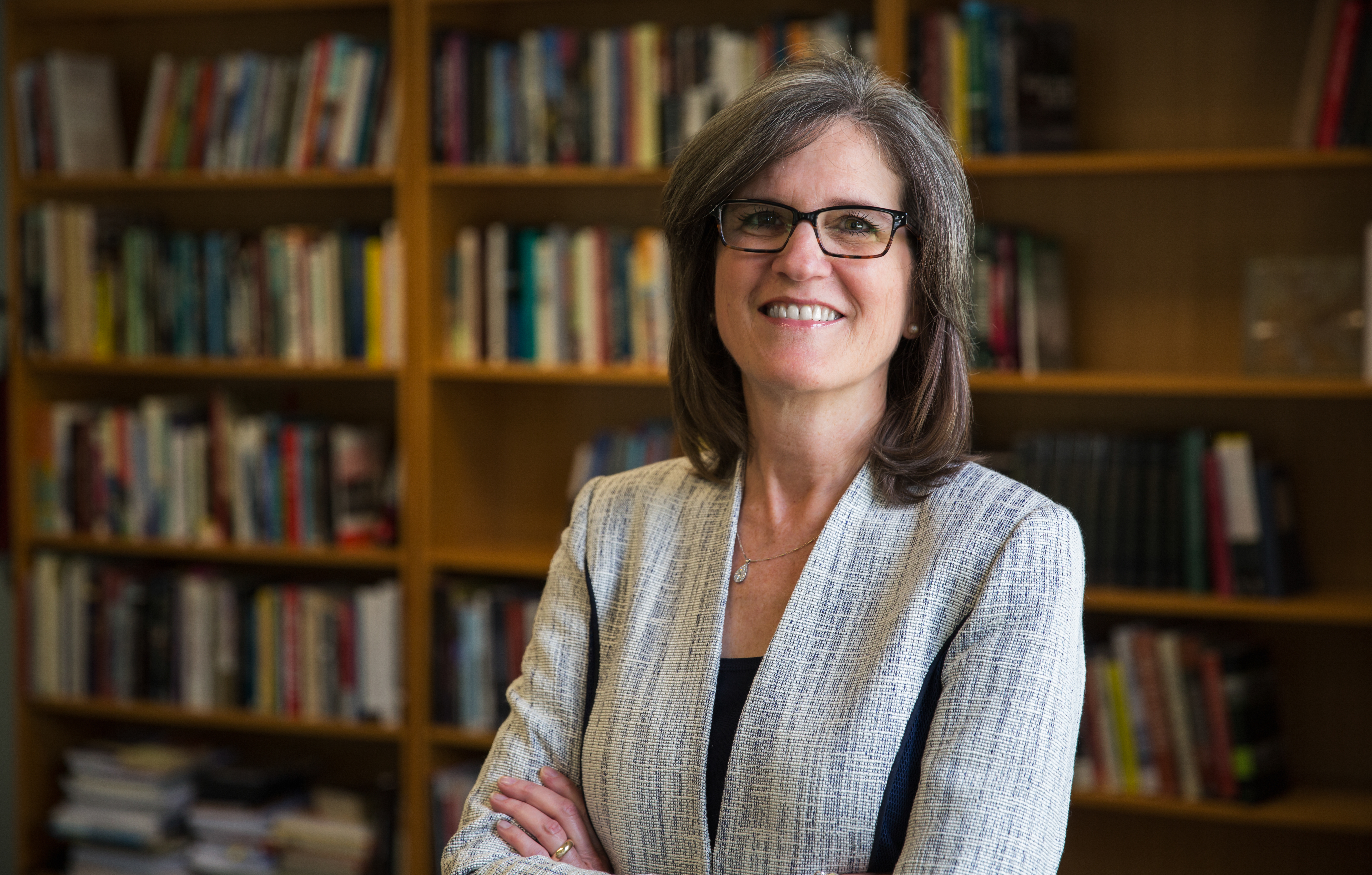 Dianne S. Harris, dean of the College of Humanities at the University of Utah, has accepted a new position as senior program officer in higher education and scholarship in the humanities with the Andrew W. Mellon Foundation. Harris will join the foundation on Nov. 1, 2017. “I have loved serving as dean at the University […]

The University of Utah ranked 19th in the world on the Nature Index, a list of top institutions that produce the high-quality research behind commercialized goods and services. Measuring the impact of basic research on innovation, the list was commissioned by Nature Research, publisher of the top-tier scientific journal Nature and other publications. The Nature […]

Scientists restore youthful plasticity to the brains of adult mice

Like much of the rest of the body, the brain loses flexibility with age, impacting the ability to learn, remember and adapt. Now, scientists at University of Utah Health report they can rejuvenate the plasticity of the mouse brain, specifically in the visual cortex, increasing its ability to change in response to experience. Manipulating a […] 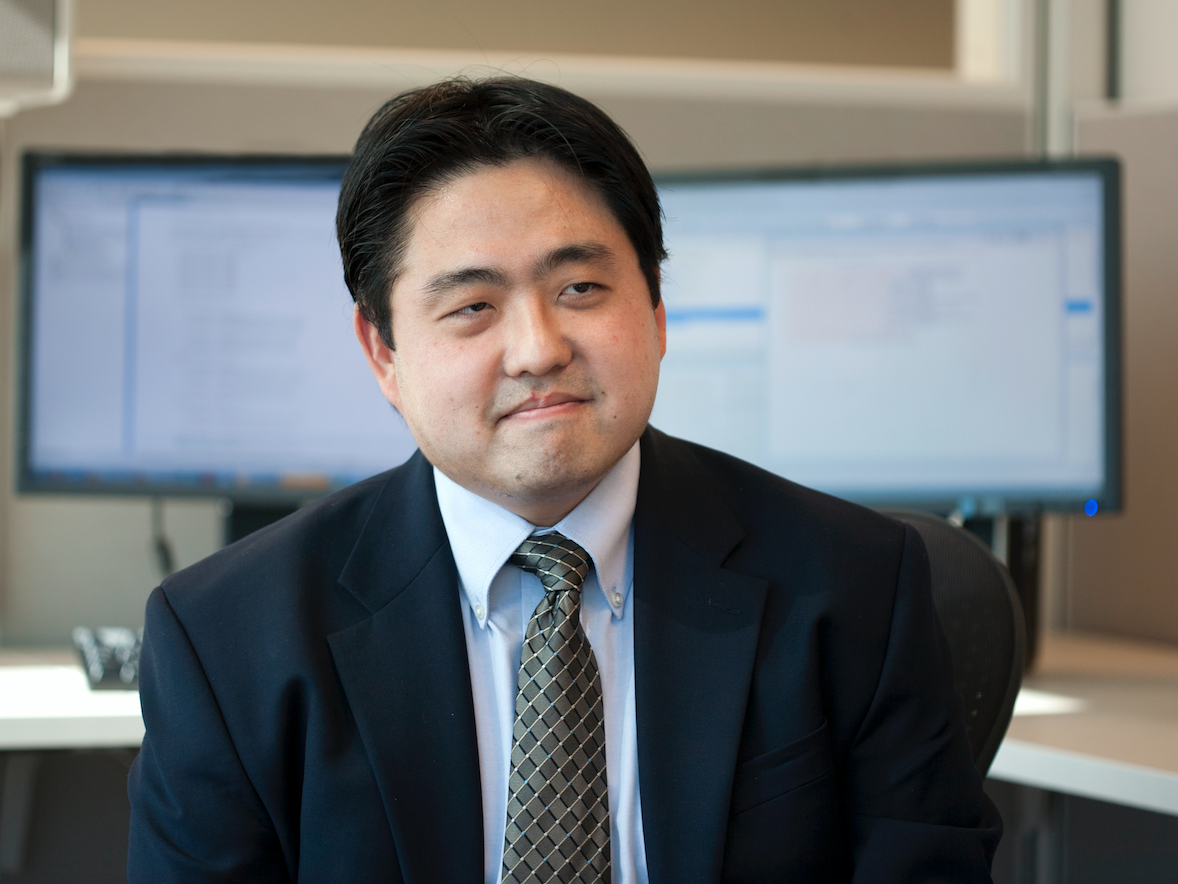 What it takes to recover from drought

Drought-stricken areas anxiously await the arrival of rain. Full recovery of the ecosystem, however, can extend long past the first rain drops on thirsty ground. According to a study published August 10 in Nature, the length of drought recovery depends on several factors, including the region of the world and the post-drought weather conditions. The […]

August 7, 2017—Hundreds of thousands of years ago, the ancestors of modern humans diverged from an archaic lineage that gave rise to Neanderthals and Denisovans. Yet the evolutionary relationships between these groups remain unclear. A University of Utah-led team developed a new method for analyzing DNA sequence data to reconstruct the early history of the […]