What does a marine snail’s ability to kill prey with two shots of venom have to do with the opioid epidemic ravaging the United States? More than you could imagine. A multi-disciplinary team of researchers with expertise in biology, anesthesiology, pharmacology, and medicinal chemistry at U of U Health received a grant from the Department […] 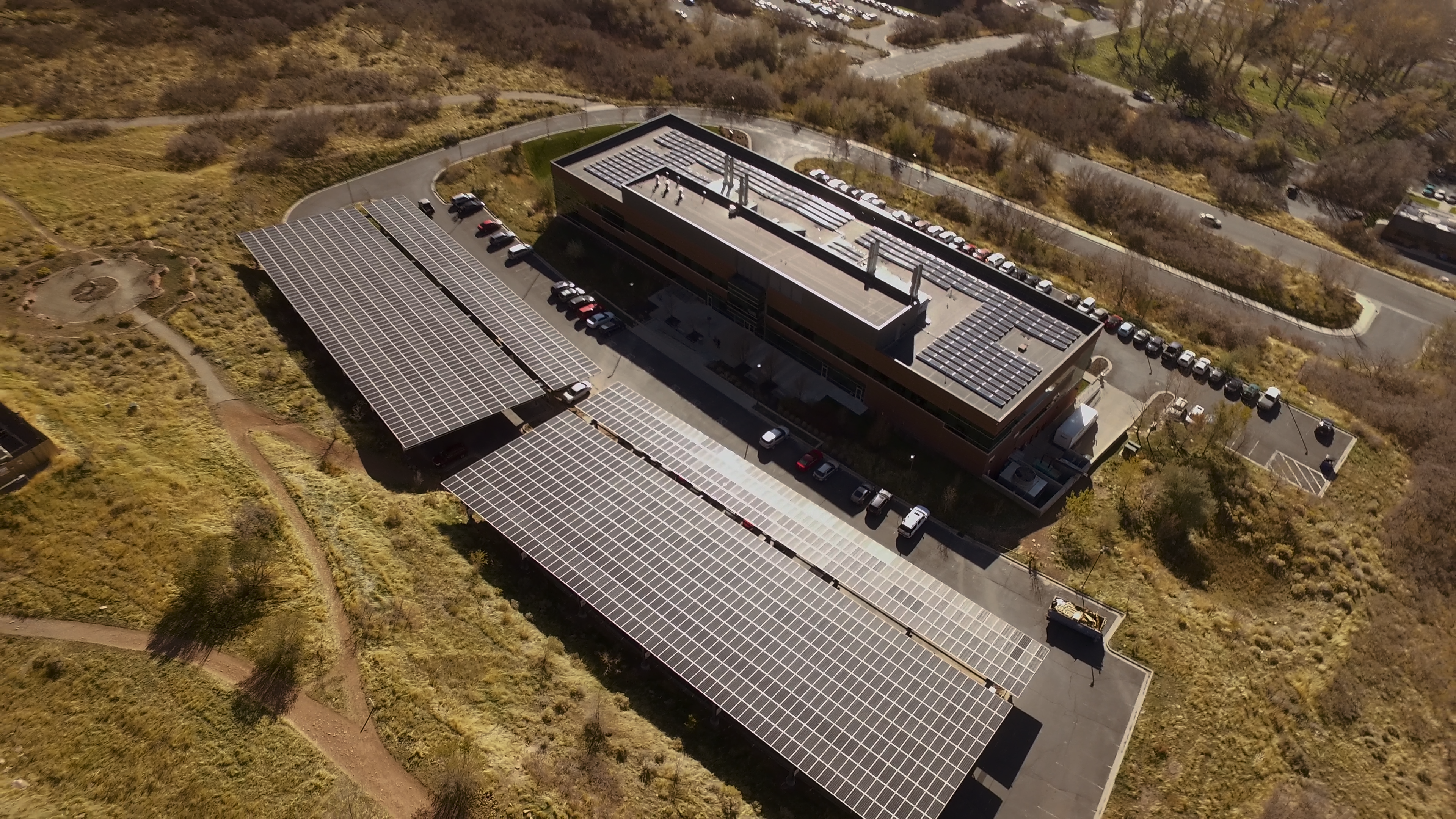 Next generation astronomical survey to map the entire sky

The next generation of the Sloan Digital Sky Survey (SDSS-V), will move forward with mapping the entire sky following a $16 million grant from the Alfred P. Sloan Foundation. The grant will kickstart a groundbreaking all-sky spectroscopic survey for a next wave of discovery, anticipated to start in 2020. The University of Utah has been […] 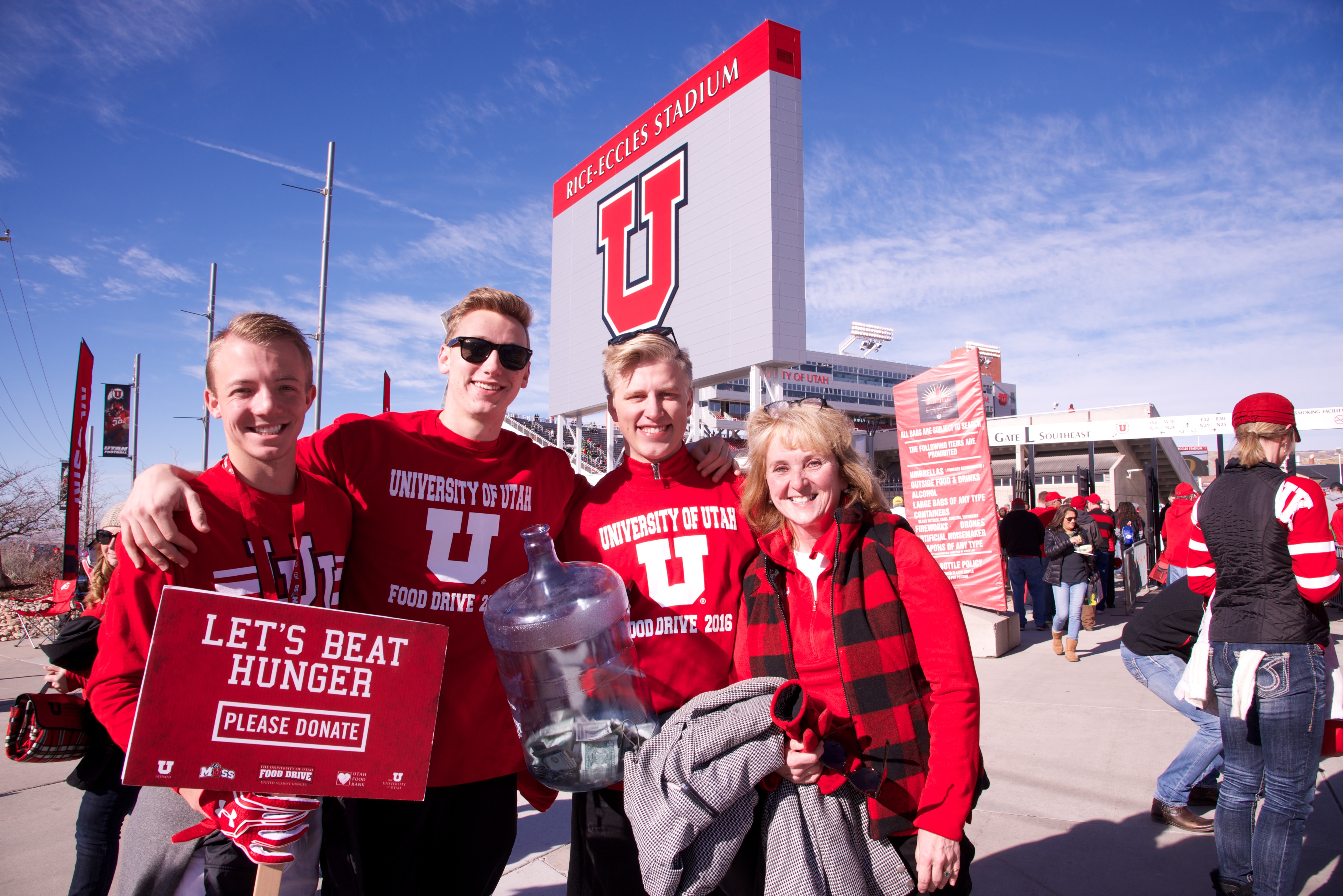 Uniting the Community for the 24th Annual Food Drive

Through Saturday, Nov. 25, University of Utah alumni and students have a message for the local community: Hunger. Still a first-world problem. The annual U Food Drive collects food and donations on behalf of the Utah Food Bank. Last year’s drive collected enough donations to feed 109 families of four for one year, or about […]

How the shape of Lake Ontario generates local, persistent snowstorms

A six-foot-wide snowblower mounted on a tractor makes a lot of sense when you live on the Tug Hill plateau. Tug Hill, in upstate New York, is one of the snowiest places in the eastern U.S. and experiences some of the most intense snowstorms in the world.  This largely rural region, just east of Lake […] 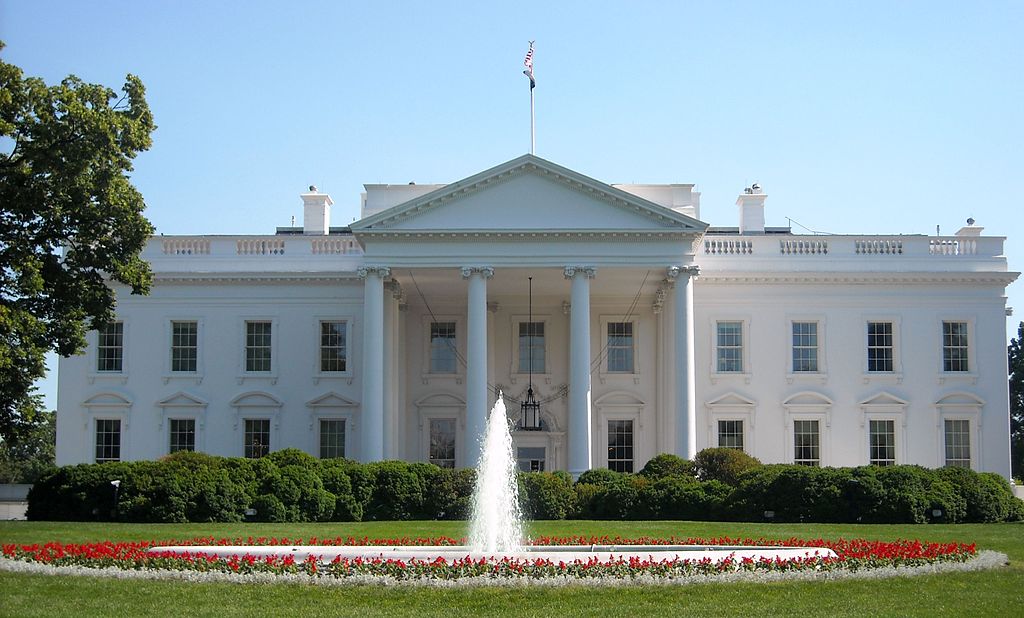 How ice in clouds is born

Something almost magical happens when you put a tray full of sloshing, liquid water into a freezer and it comes out later as a rigid, solid crystal of ice. Chemists at the University of Utah have pulled back the curtain a little more on the freezing process, particularly in clouds. Their research shows that when […] 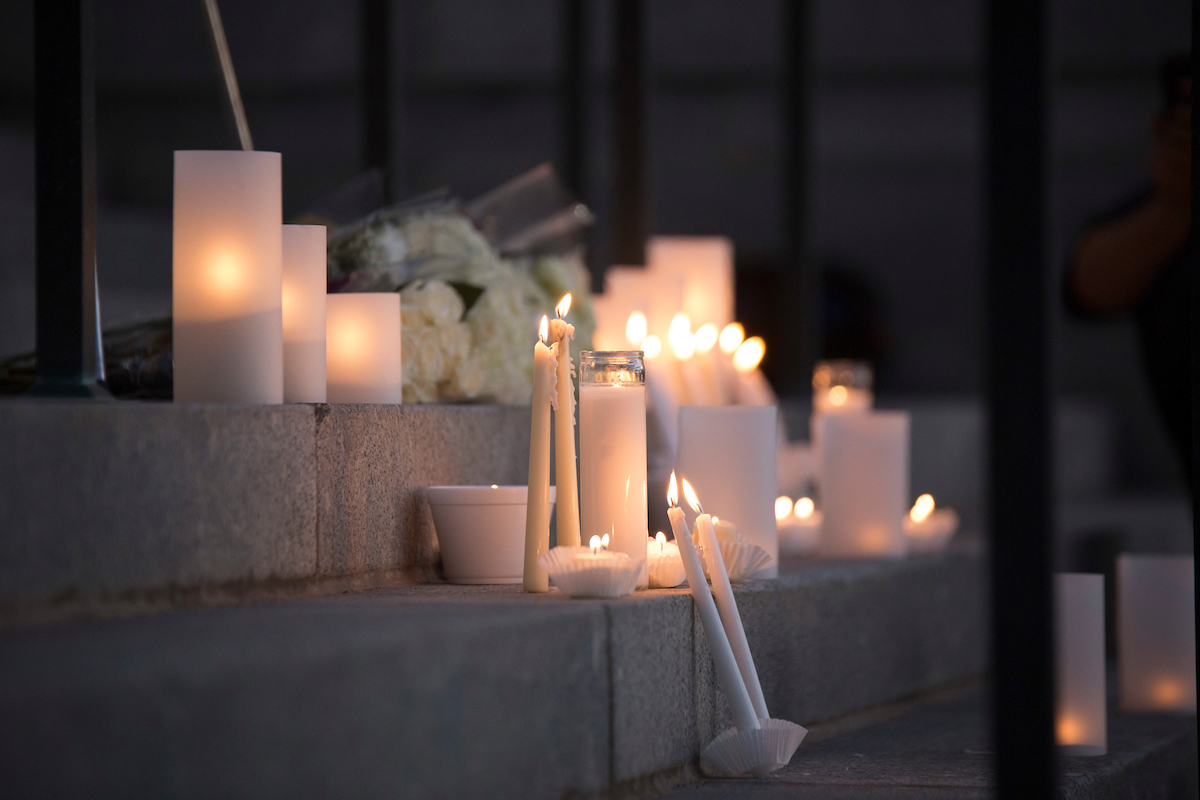 A statement from ChenWei Guo’s family

The University of Utah was asked to release this statement on behalf of ChenWei Guo’s family. ChenWei was a U student whose life was taken in a senseless act of violence earlier this week. “We are devastated by the loss of our son ChenWei, who brought immense joy into our lives and the lives of […]