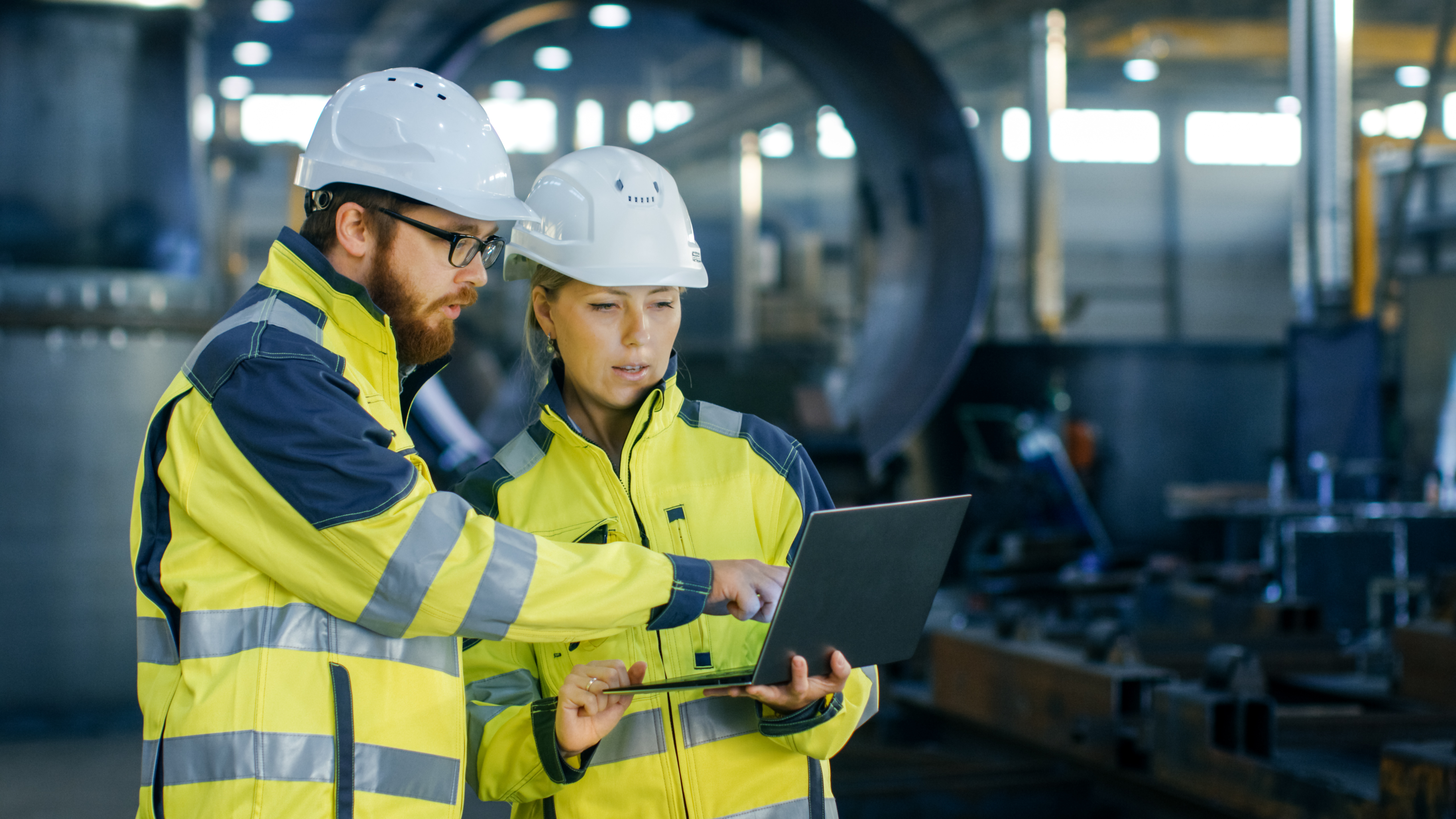 U Of U Rocky Mountain Center for Occupational and Environmental Health Receives $8.4 M for Training and Research

The University of Utah’s Rocky Mountain Center for Occupational and Environmental Health (RMCOEH), the first statutorily established occupational health center in the U. S., has won a $8.43 million, 5-year grant from the National Institute for Occupational Safety and Health (NIOSH) to train graduate students and residents and conduct research in occupational safety and health. […]

Early childhood seizures result from a rare disease that begin in the first months of life. Researchers at University of Utah Health have developed high-tech tools to uncover the genetic cause of the most difficult to diagnose cases. The results are available online on Aug. 13 in the journal Nature Genomic Medicine. “These tools let […] 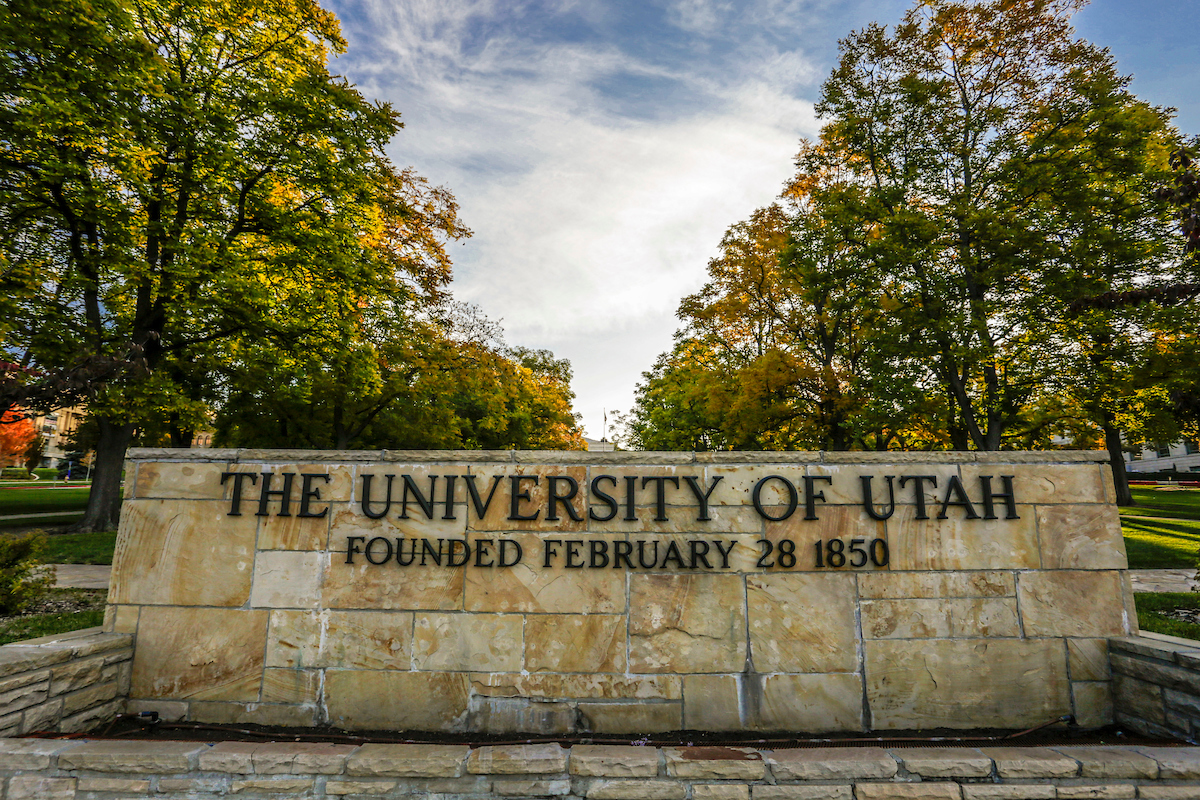 University of Utah officials recently learned that a graduate teaching assistant included a statement in an undergraduate course syllabus that violated both state law and university policy. The statement has been removed from the syllabus and students in the class have been alerted to the error. The graduate student instructor has apologized and has received […]

Picture this: Camera with no lens

In the future, your car windshield could become a giant camera sensing objects on the road. Or each window in a home could be turned into a security camera. University of Utah electrical and computer engineers have discovered a way to create an optics-less camera in which a regular pane of glass or any see-through […]

Note: The performance is being produced through an outside promoter renting the public venue and is not affiliated with the University of Utah. The university rents many of its facilities to outside groups.   “The University of Utah condemns bigotry and religious intolerance in any form. The offensive use of sacred religious imagery in a tweet by David Cross promoting his performance at Kingsbury […]

The Lassonde Entrepreneur Institute at the University of Utah announced today that Lassonde Studios—a five-story, student innovation space—has been awarded LEED Gold certification. The LEED (Leadership in Energy and Environmental Design) rating system, developed by the U.S. Green Building Council (USGBC), is the foremost program for buildings, homes and communities that are designed, constructed, maintained […]

Inducing labor in healthy women at 39 weeks into their pregnancy reduces the need for cesarean section and is at least as safe for mother and baby as waiting for spontaneous labor. Choosing to induce could also reduce the risk that mothers will develop preeclampsia and that newborns will need respiratory support after delivery, according […]

Don B. Olsen, a key member of the University of Utah team that developed and implanted the world’s first artificial heart, passed away Aug. 5 at his Cottonwood Heights, Utah, home of causes incident to age. He was 88. Olsen, who was Professor Emeritus in the U’s departments of biomedical engineering and surgery as well […]

New research offers clues as to why some diseases are highly variable between individuals. The phenomenon is apparent in people with retinitis pigmentosa, a condition that causes the light-sensing cells in the eye to degenerate. While some only develop night blindness, others completely lose their sight, even when their condition is caused by the same […]