The inauguration for Ruth V. Watkins, the 16th president of the University of Utah, will be held Friday, Sept. 21, 3 p.m. in Kingsbury Hall on the U campus, 1395 Presidents Circle. The event is free and open to the public. 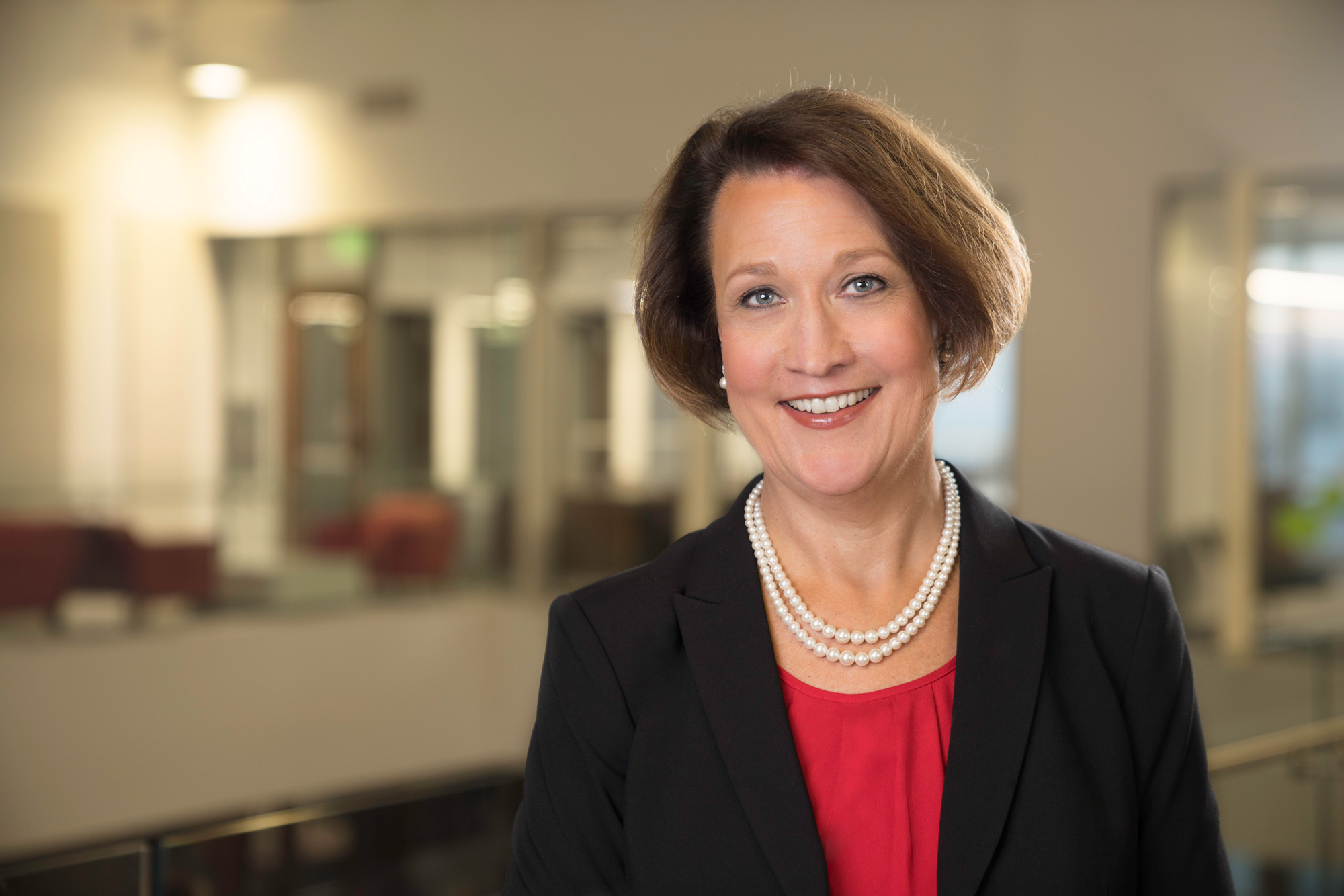 Because seating in Kingsbury Hall is limited, it is recommended that guests arrive early. Guests may form a line outside Kingsbury Hall beginning at 2 p.m. In the event the venue reaches capacity, overflow seating will be available in Gardner Hall, which is next door to Kingsbury Hall. The inauguration will also be live streamed at president.utah.edu/inauguration.

This historic tradition officially marks the beginning of a new leader’s administration. The ceremony will include congratulatory messages from state officials and campus community members, presentation of the presidential medallion, the official charge from the chair of the Utah State Board of Regents and a keynote address by President Watkins recognizing the university’s rich history and outlining the vision for its strong and vibrant future.

The Utah State Board of Regents selected President Watkins to lead the state’s flagship institution in January 2018. Her tenure began in April. Prior to this role, Watkins served as senior vice president for Academic Affairs at the U for five years. Before that, she spent 20 years at the University of Illinois Urbana-Champaign, where she held faculty and leadership roles, including associate provost for Undergraduate Education, vice provost and chief of staff, and dean of the College of Liberal Arts and Sciences.

“I am honored to have the privilege to lead at this time of great acceleration at the University of Utah,” Watkins said. “As a research university with an academic medical center located on a single campus, we are uniquely positioned to leverage our tradition of collaborative and innovative work in a way that impacts Utah, the nation and the world for good.”

Prior to the inauguration ceremony, the U will hold an inauguration symposium on Thursday, Sept. 20, 8:30 a.m.-2:30 p.m. focused on public universities and America’s future. The symposium will bring together thought leaders from across the country to explore some of the most pressing issues facing higher education today, including the role of universities in preparing students for the workforce in the 21st century, collaboration in research and innovation and its economic impact, and ways in which universities and communities can be partners for change. The symposium will be live streamed at president.utah.edu/inauguration.

In the months leading to inauguration, Watkins installed a new leadership team. Daniel A. Reed was appointed senior vice president for Academic Affairs in April; in June, Mark Harlan was selected to be the school’s athletic director; and, most recently, Michael L. Good was named senior vice president for Health Sciences, CEO of University of Utah Health and executive dean of the School of Medicine. Additionally, Watkins has spent time meeting with various campus groups and departments, as well as community and business leaders and alumni from around the state.

“Since taking the helm of the university in April, President Watkins has continued to emphasize the strength of the university, its responsibility to be the university for Utah and a place that strives to be welcoming and inclusive for people from all backgrounds, and its focus on providing an exceptional educational experience to students while maintaining the value they have come to expect,” said David Burton, chair of the University of Utah Board of Trustees. “I am looking forward to celebrating this momentous occasion with her and the rest of the university.”

In addition to the symposium, a series of related events will take place in the weeks surrounding the inauguration. Details of those events are forthcoming.

The inauguration event is designed to be accessible for all guests. Live closed captioning will be used during the event, American Sign Language interpreters will be on site, and ADA seating is available. To request any of these accommodations, please contact Keven Myhre, Kingsbury Hall operations director, at keven.myhre@utah.edu. 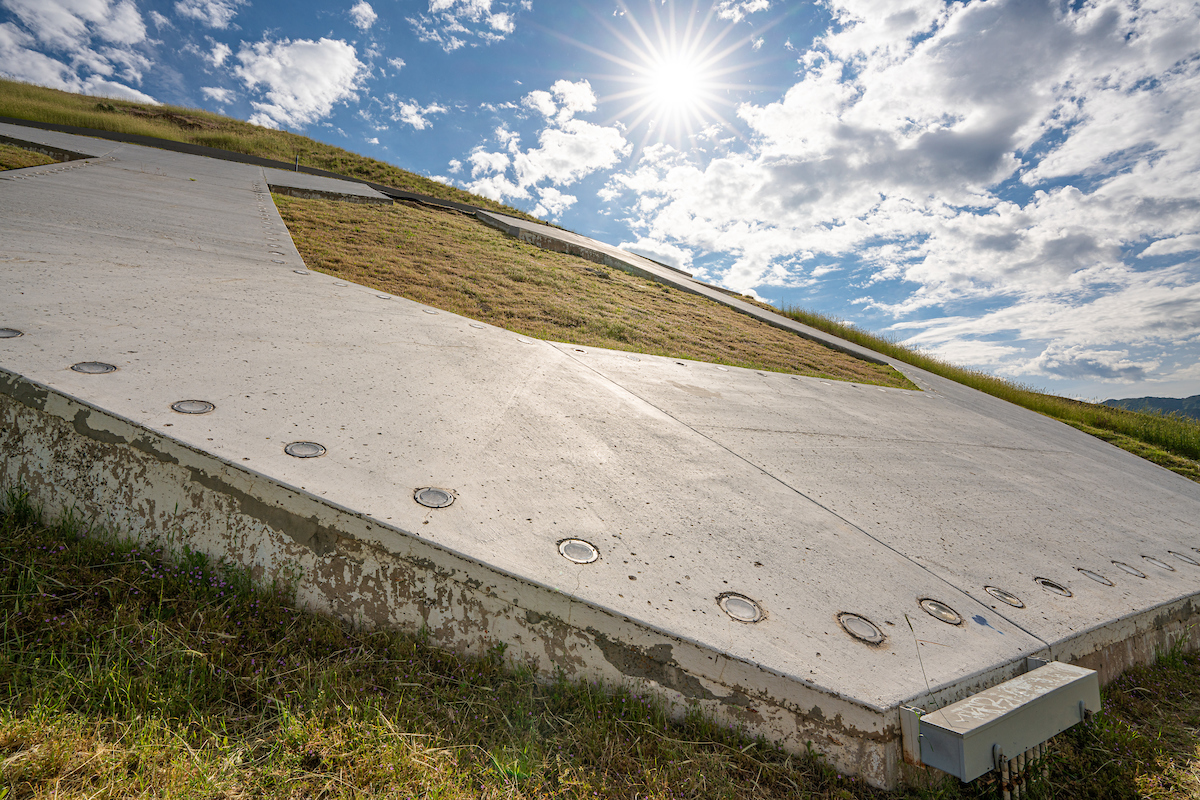 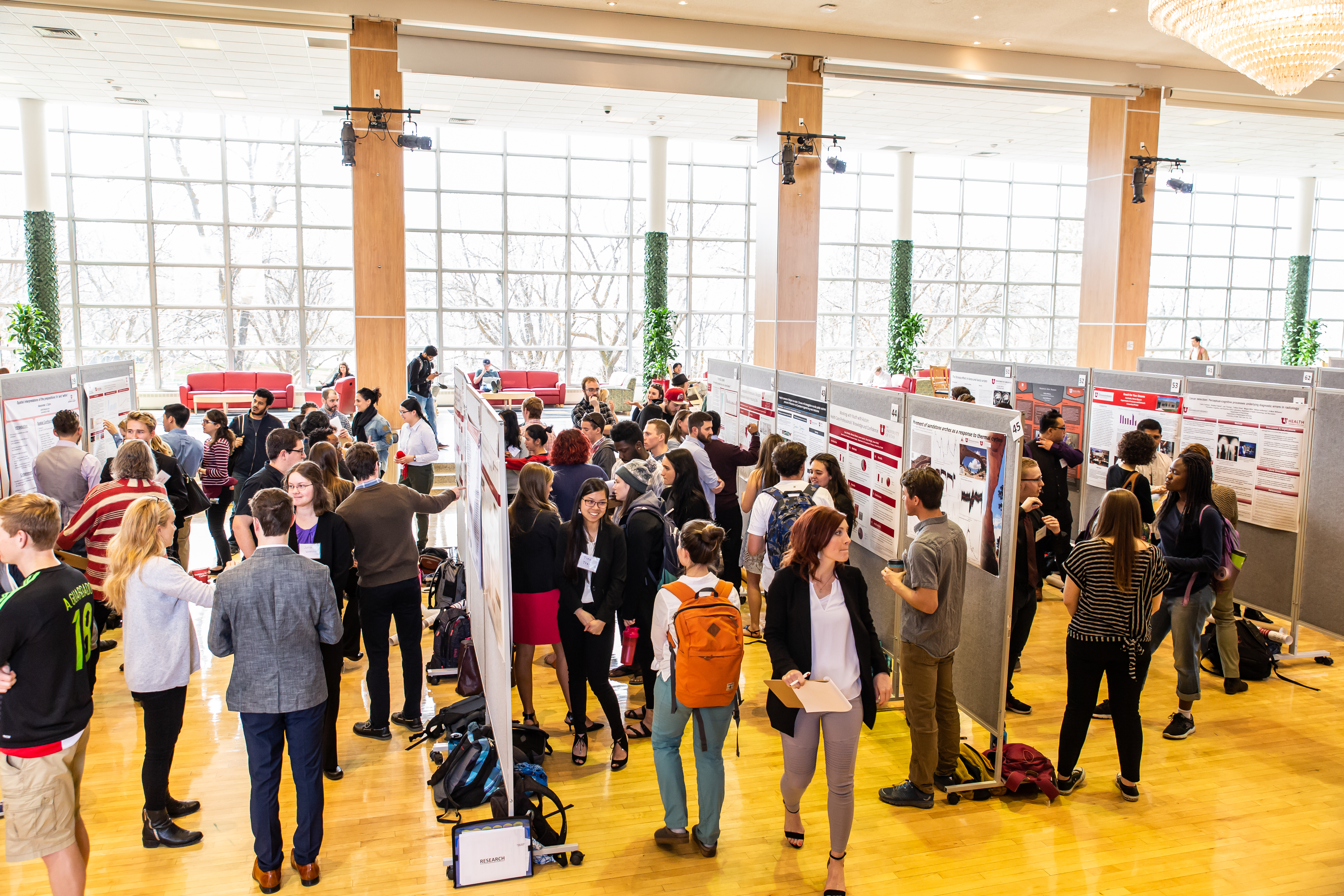 More than 500 undergraduates to present at research symposium
April 8, 2019