SVP Daniel A. Reed to be appointed to the National Science Board 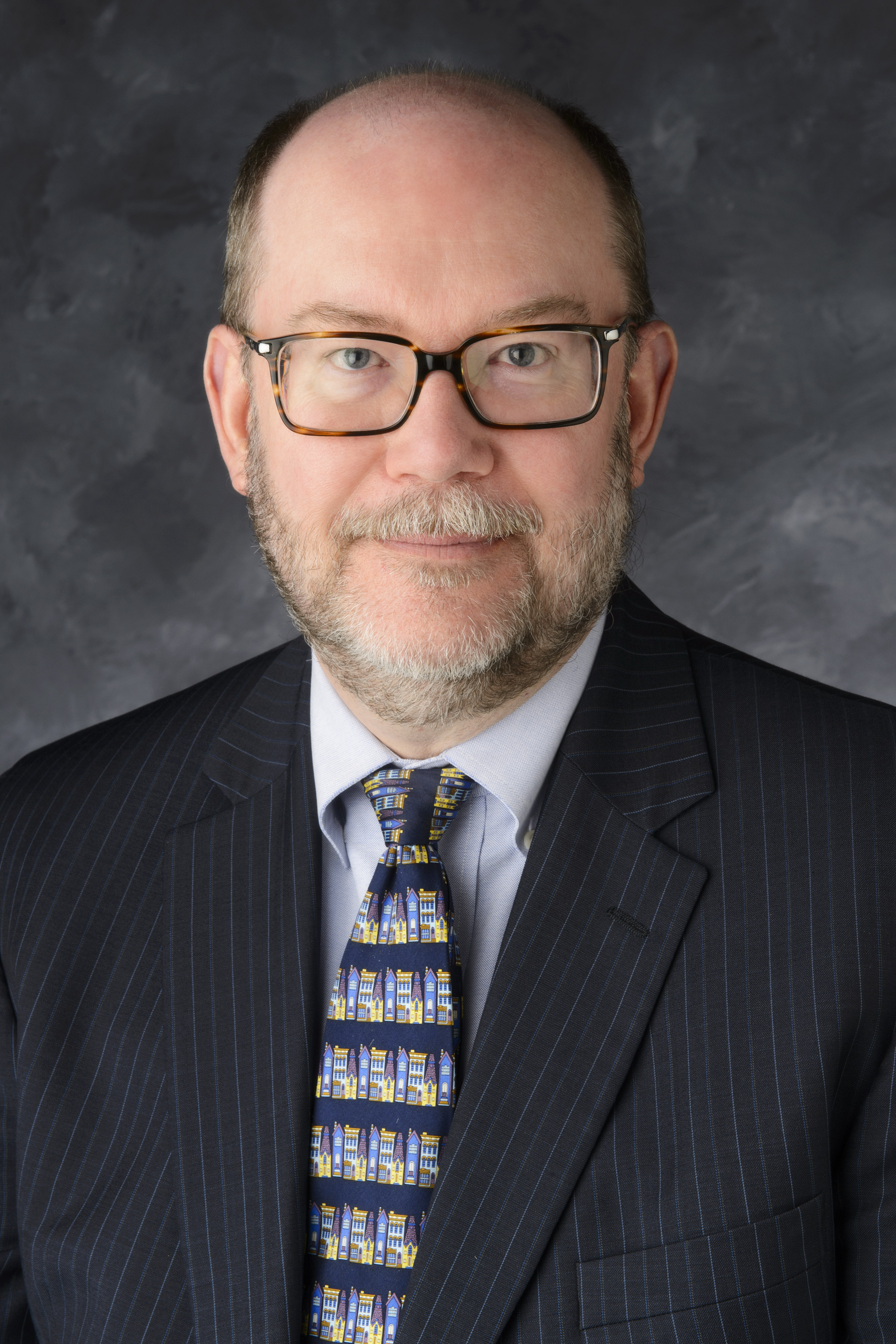 “I am honored and humbled to be appointed to the National Science Board,” Reed said. “As Vannevar Bush so famously and wisely wrote in 1945, science truly is an endless frontier, one explored by successive generations of scholars as they conduct basic research and develop the innovations that are so critical to our nation’s future. The National Science Foundation is a key enabler of that discovery and innovation.

“I hope to help the NSF continue to support and sustain scholars—young and old—and to advance scientific research and ensure national competitiveness,” he said.

Bush, a leading inventor and engineer, was a science advisor to President Franklin Roosevelt during World War II and helped make federal funding for science and engineering a national priority. He was instrumental in the creation of the National Science Foundation.

Reed came to the U in 2018 from the University of Iowa, where he was vice president for research and economic development. He previously was a corporate vice president at Microsoft, where he founded its eXtreme Computing Group to develop advanced computing technology and cloud computing capabilities. At Microsoft, Reed also led the company’s global technology policy team.

He has broad expertise leading academic research coalitions, including as director of the National Center for Supercomputing Applications and as founding director of the Renaissance Computing Institute. Reed also is a former board chair of the Computing Research Association, which represents doctorate-granting computer science departments in North America.

He currently chairs the Department of Energy’s Advanced Scientific Computing Advisory Committee and serves on the Management Oversight Council for the National Center for Optical-Infrared Astronomy.

About the National Science Board