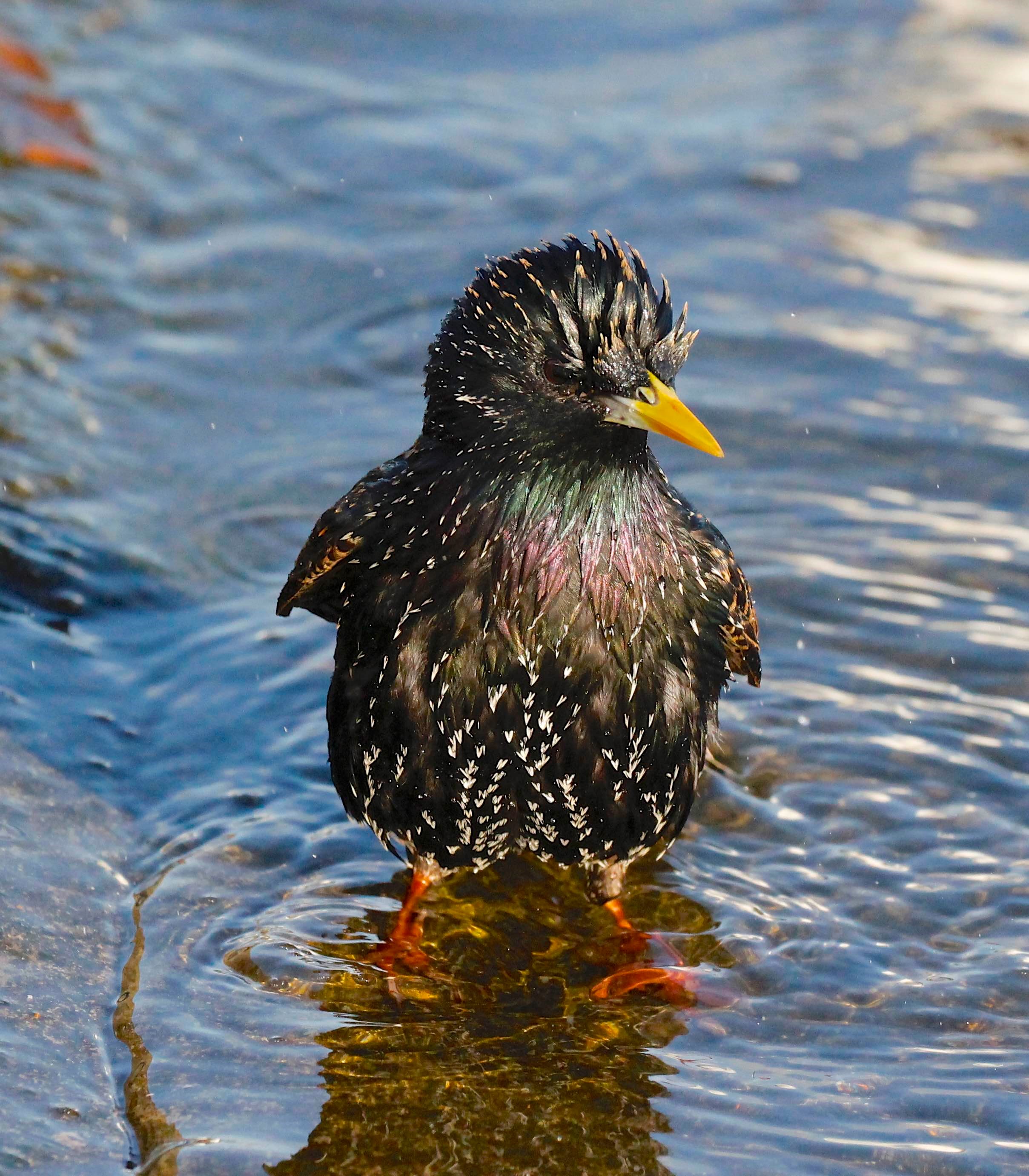 The Common Starling (Sturnus vulgaris), native to Europe, has established alien populations in many locations worldwide, including South Africa, New Zealand and over much of North America, where it was introduced because it was mentioned in Shakespeare’s works.

This release is adapted from material prepared by University College London

Whether ‘alien’ bird species thrive in a new habitat depends more on the environmental conditions than the population size or characteristics of the invading bird species, say researchers, including University of Utah ornithologist Çağan Şekercioğlu.

A new study published today in Nature shows that alien bird introductions are most successful in locations and climates similar to their native habitats and in places where other alien species are already established.

The discovery is important for understanding the processes that help or hinder species moving between locations, and the next steps for predicting and limiting the threat of future biological invasions.

As human activity continues to reshape the world, alien species are becoming more of a problem through their negative impacts, including agricultural damage, the spread of disease and expensive damage to infrastructure.

They are also impacting on native species with an estimated third of animal extinctions worldwide and a quarter of plant extinctions since 1500 thought to be driven in part by alien species.

“We know alien species are the main driver of recent extinctions in both animals and plants so there is a clear and urgent need for better biosecurity measures to prevent or mitigate the impact of future invasions and protect endangered native species,” explained first author David Redding of University College London.

“With increased global trade, more species are being transported around the world either purposefully or as stowaways, which creates more opportunities for alien species to establish themselves in new habitats.” 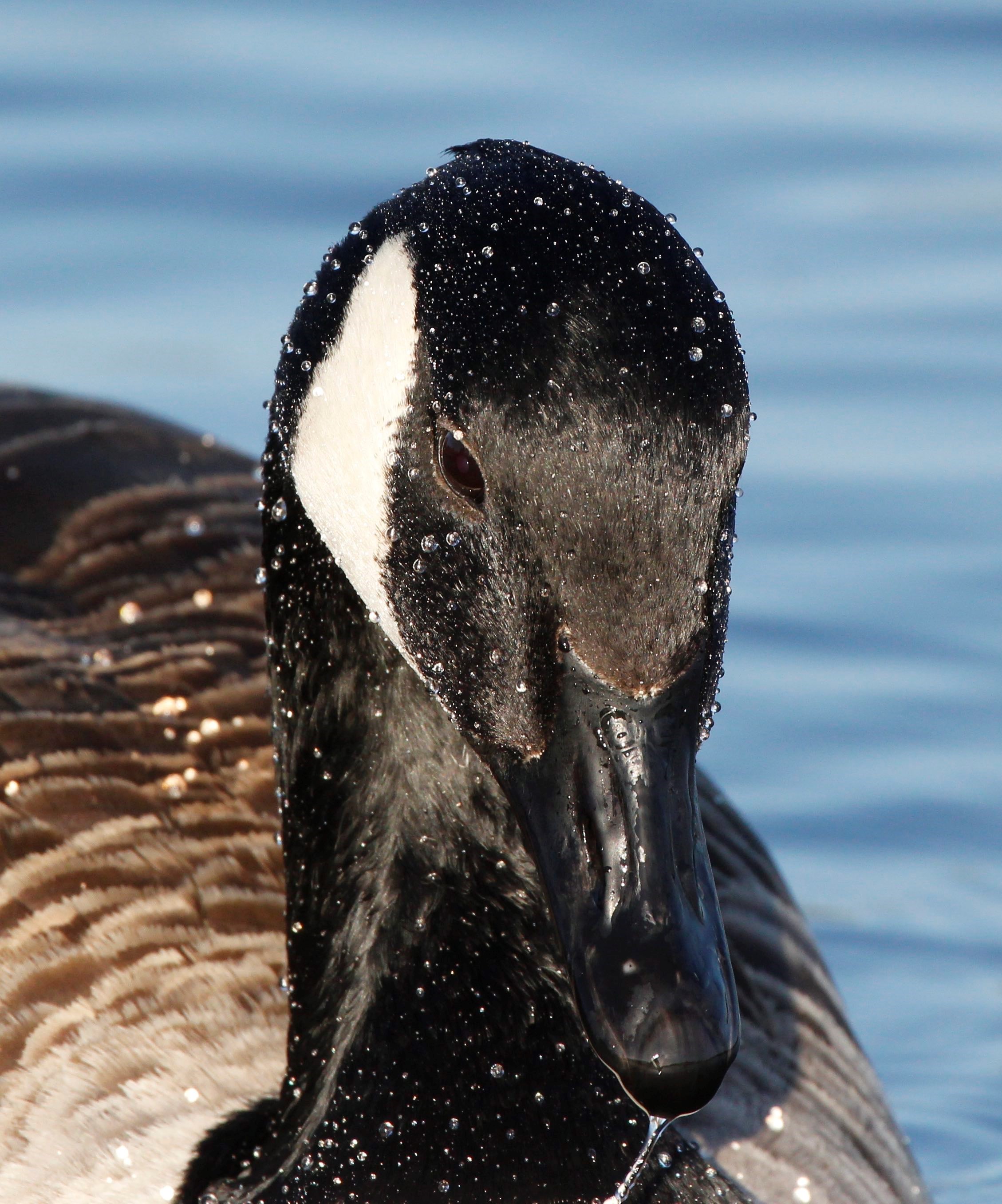 The Canada Goose (Branta canadensis), native to North America, was brought to Europe as an adornment to the estates of the landed gentry, and has now established alien populations in several locations there.

“Birds are the best known major class of organism, thanks to the centuries of interest by both professional and citizen scientists,” said Şekercioğlu. For the past two decades, he and his lab have maintained the most comprehensive database on the ecology, conservation and biogeography of the world’s birds. “Our ‘Birdbase’ provided much of the data for this paper,” he said, “which is an excellent example of the critical global macroecology and conservation research that can be done with ecological and ornithological big data.”

The team, also including researchers from the Zoological Society of London and the University of Queensland, used birds as a model system for other wildlife. They analysed 4,346 global invasion events spanning 708 species to see which factors enabled the birds to thrive in their new habitat.

“Previous studies have often looked at species traits, the number of individuals introduced, or examined aspects of introduction locations to explain alien introduction success, but understanding how these drivers act together is much harder,” added co-author Tim Blackburn of University College London and the Zoological Society of London.

“Our study is the first to explore all such aspects of alien introductions to determine which matter most, at the global scale and for a whole group of aliens.”

They found that alien species are more likely to settle if the local environment is similar to their home habitat, and has few extreme weather events: Big storms can wipe out alien and native populations alike.

Birds are also more likely to prosper in places where other alien species are flourishing, which can lead to an accumulation of alien species in “hotspots.”

The Ring-necked Pheasant (Phasianus colchicus), native to east Asia, has been introduced to many parts of the world as a game bird, and has established populations in Europe, North America and New Zealand, amongst other places.

“The worry is that previous aliens pave the way for new ones, which can lead to ‘invasional meltdown.’ We need internationally agreed management plans to detect stowaway species at entry points such as ports, and we must be much more careful about which species are purposefully introduced to a new area,” said Blackburn.

The authors recommend biosecurity measures are taken in hotspot areas as a priority to prevent further introductions of alien species and protect local wildlife.

The research was funded by the Leverhulme Trust, University College London, King Saud University, the Royal Society and the Medical Research Council.