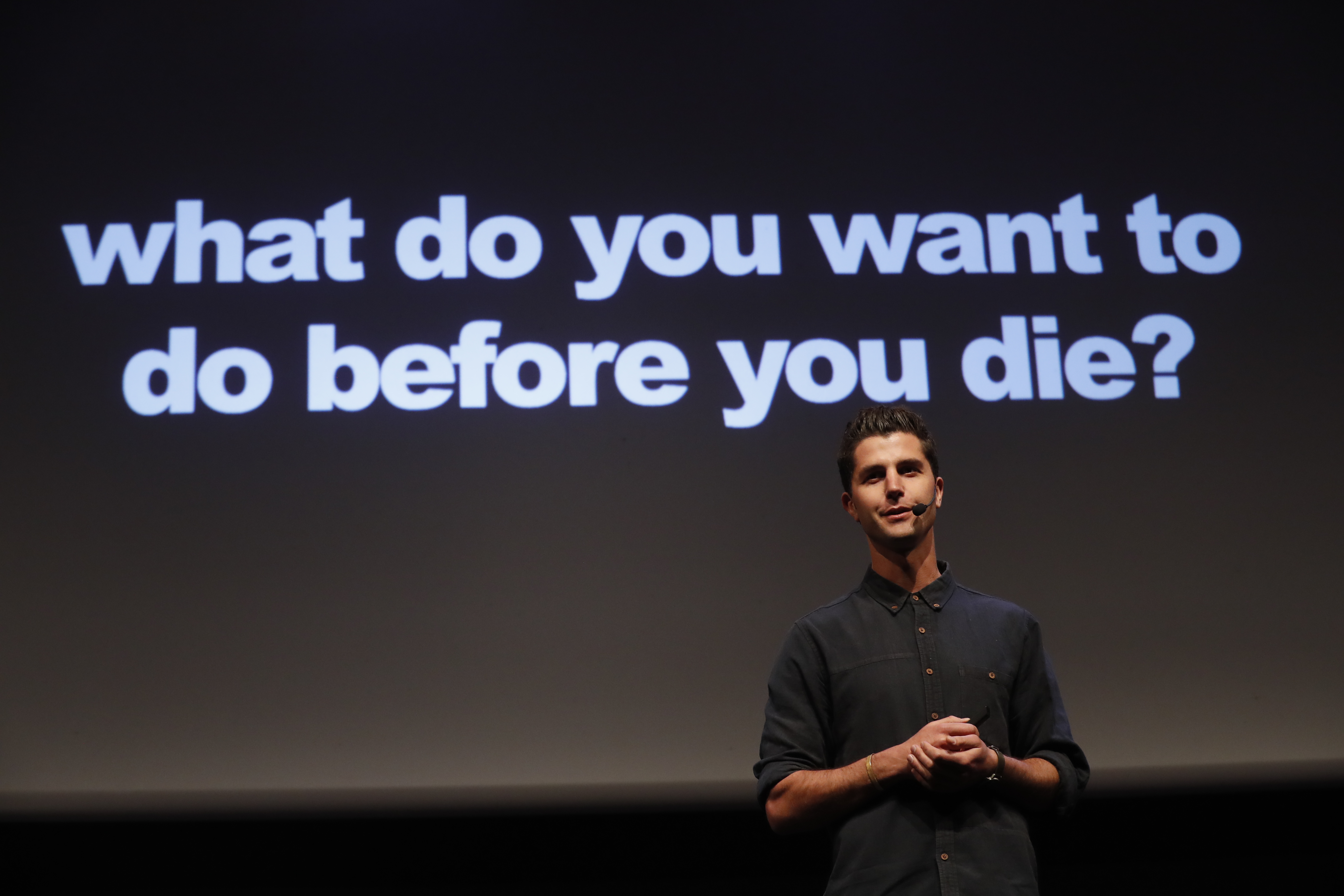 The University of Utah today announced that Ben Nemtin, No. 1 New York Times best-selling author and star of MTV’s “The Buried Life,” will deliver the 2018 commencement address on Thursday, May 3, 2018.

Nemtin’s journey began 10 years ago when he and his friends set out on a two-week road trip with a camera and a borrowed RV to complete a list of “100 things to do before you die.” For each item accomplished on their list, they helped a stranger cross something off his or her list.

“Graduation is a gateway with paths leading in every direction,” Nemtin said. “Many struggle answering the question, ‘Where do I go from here?’ I am deeply honored to have this opportunity to speak at the University of Utah’s commencement ceremony and share how I answer that question.”

Nemtin and his friends have completed nearly all 100 items and have encouraged millions to believe that anyone can do anything. 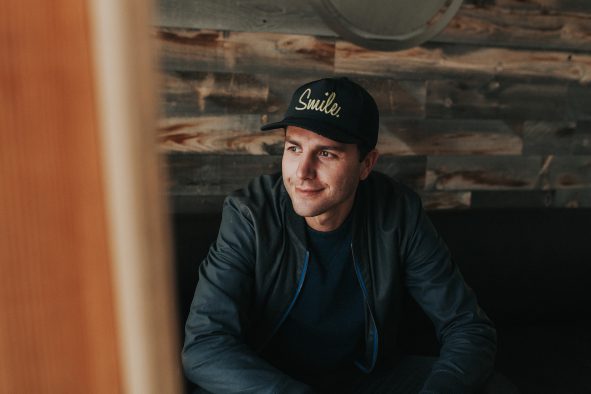 Ben Nemtin, No. 1 The New York Times best-selling author and star of MTV’s “The Buried Life,” will deliver the 2018 commencement address on Thursday, May 3, 2018.

“It’s extremely gratifying when I hear others say they have accomplished something outside their comfort zone because of ‘The Buried Life,’” Nemtin said. “While marking off something on the list is a huge accomplishment personally, helping others fulfill their dreams is equally fulfilling for us, sometimes even more so.”

Nemtin’s bucket list quest has taken him to the White House to play basketball with President Barack Obama to doing a sketch with Will Ferrell and even to Oprah Winfrey’s couch. Currently, he is crossing off “make a movie,” with “The Buried Life” feature documentary film set to release this year. From raising over $400,000 for charity to escaping a deserted island, Nemtin’s bucket list quest has inspired millions to chase their dreams.

“Ben Nemtin boldly sets his fears aside to pursue his dreams and inspires others to do the same,” said Saeed Shihab, vice president of student relations for the Associated Students of the University of Utah. “His speech will empower the class of 2018 to use their education as a launching pad to achieve great things and become outstanding ambassadors of the University of Utah in their professional endeavors.”

General commencement exercises will be held Thursday, May 3, beginning at 6:30 p.m. in the Jon M. Huntsman Center on the University of Utah campus. The event is free and open to the public. 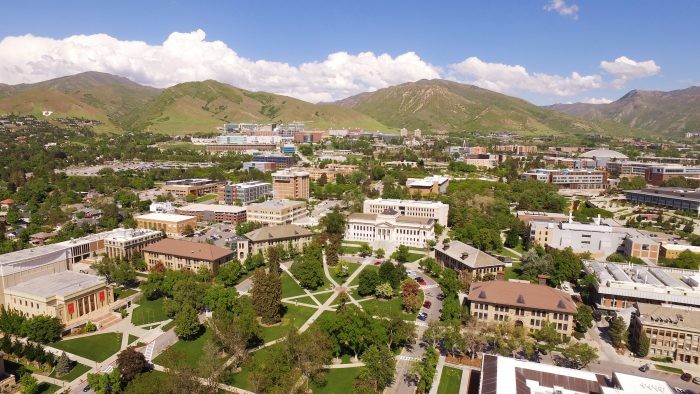 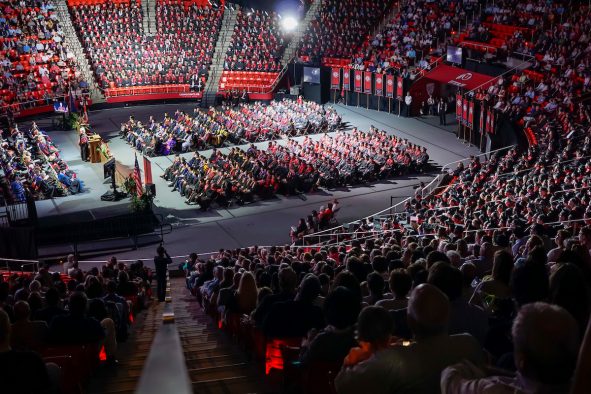 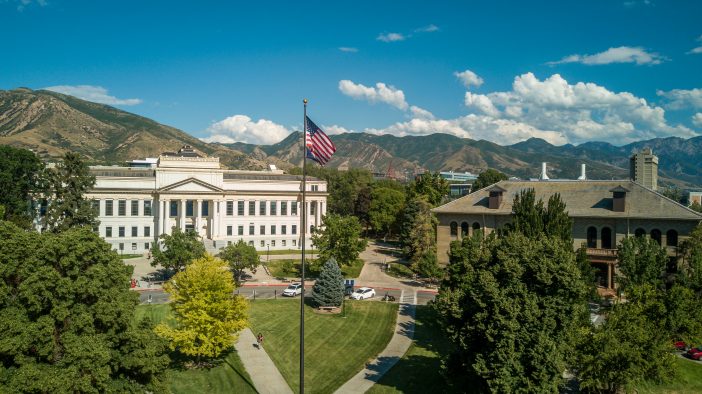