'Hidden Figures' author, NASA scientist to speak at the U

The University of Utah MUSE Project will host Margot Lee Shetterly, author of “Hidden Figures,” and Ellen Stofan, former chief scientist at NASA, as the keynote guests for its theme year on empowerment. Shetterly and Stofan will make a joint presentation at Kingsbury Hall on Friday, March 30, 2018, beginning at 11:30 a.m. Tickets are free and will be available through Kingsbury Hall beginning Monday, March 5. There is a limit of two tickets per person, and ticket holders must be seated at the event by 11:15 a.m. Standby guests will be admitted at that time. 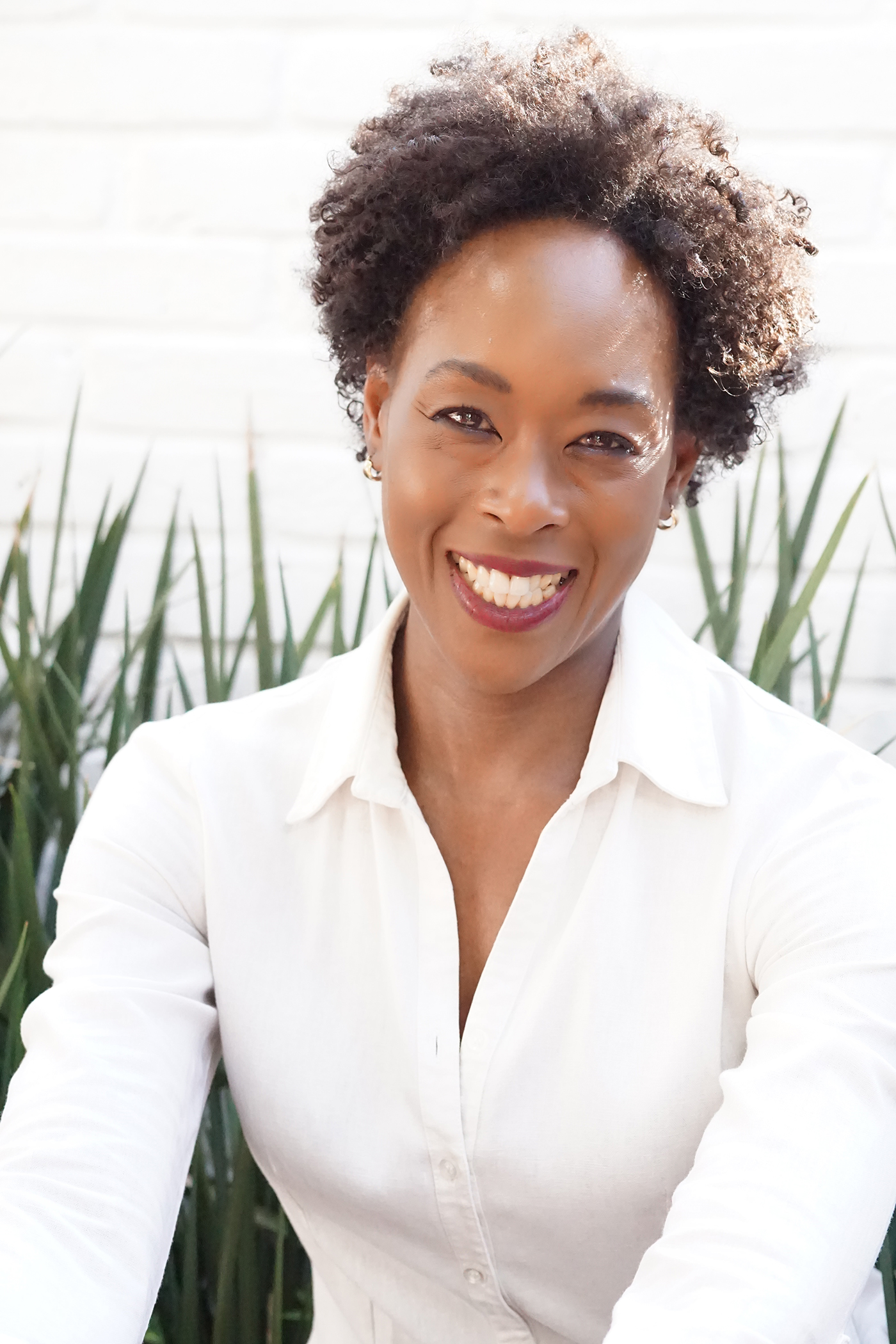 “Hidden Figures” is a best-selling book and the source for the award-winning movie released in 2016. It tells the story of a group of African-American women who served NASA as mathematicians and engineers in the 1950s and 1960s. Despite institutional discrimination and prejudice, they made outstanding contributions to the success of America’s space program. Shetterly’s father was an engineer for NASA, and she grew up in Virginia near the facility where the “hidden figures” worked for many years.

“She discovered a story that very much needed to be told, and her work has been an inspiration for those who have read the book and seen the film,” said Mark Matheson of MUSE. “We’re delighted that Ms. Shetterly and Dr. Stofan will be engaging with our students here at the U.”

Stofan is a professor and researcher who served as NASA’s chief scientist from 2013 to 2017. In that role, she was the principal advisor to the NASA administrator on the agency’s programs and strategic planning. Prior to becoming chief scientist, she held senior positions at NASA’s Jet Propulsion Laboratory and New Millennium Program. Stofan is an honorary professor at University College London, and she is an outspoken champion of young women and people of color who seek careers in STEM. 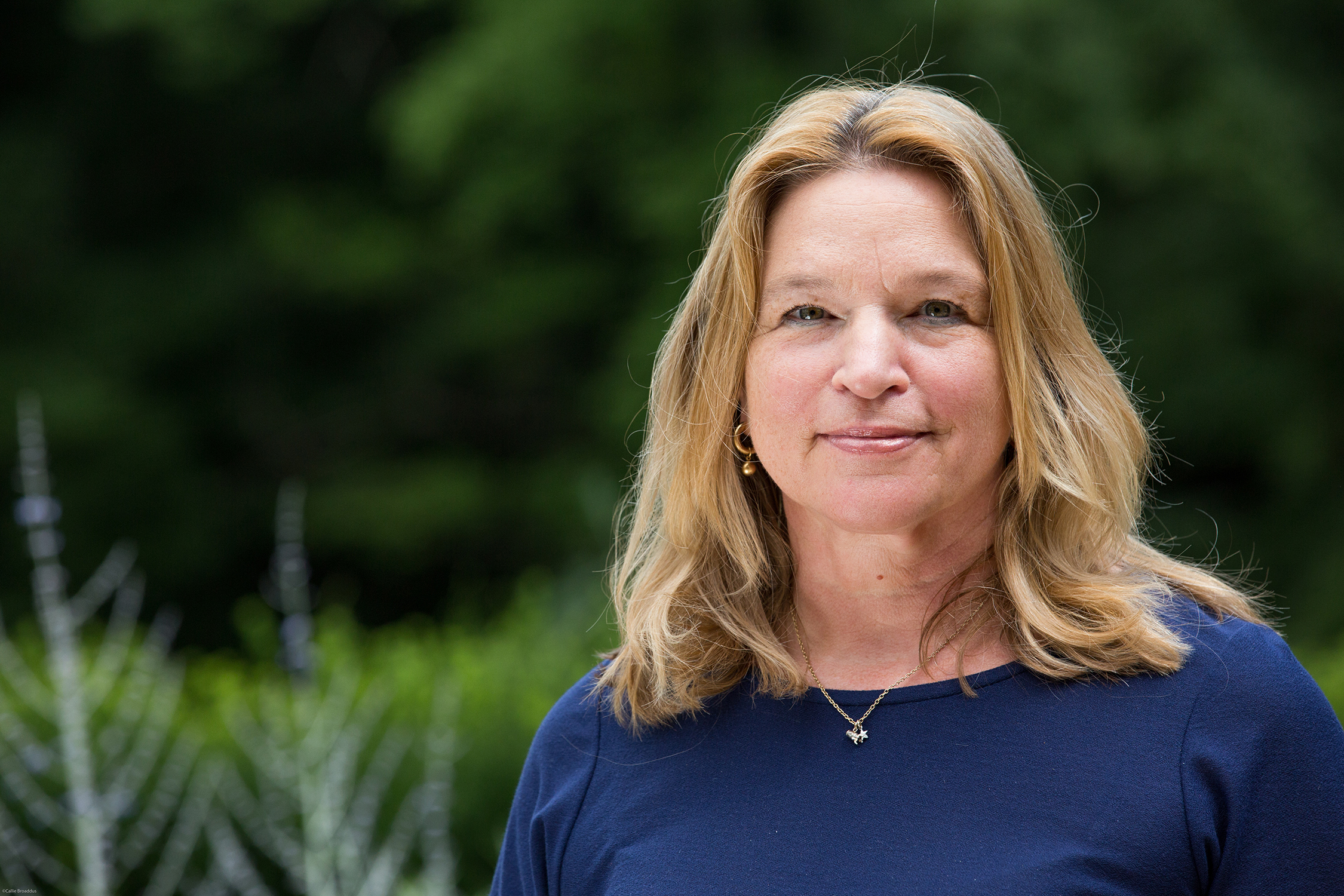 Shetterly’s “Hidden Figures” is the centerpiece text for the MUSE theme year on empowerment, and MUSE has distributed hundreds of free copies to U students, thanks to a generous grant from the O.C. Tanner Company. At their keynote presentation, Shetterly and Stofan will reflect on the story of the hidden figures as a remarkable instance of self-empowerment and achievement, and they will discuss the vital importance of encouraging women and other underrepresented people in STEM fields today.

For more information on Shetterly and Stofan and their upcoming visit to the U, please contact the MUSE office at 801-587-3172 or visit muse.utah.edu.

About the MUSE Project

The University of Utah MUSE Project is a presidential initiative dedicated to enriching the culture of undergraduate education at the U by connecting students with inspiring opportunities and people. MUSE, which stands for My U Signature Experience, is focusing this year on the theme of empowerment, which has been the center of a variety of events and programming, culminating in this keynote presentation.