Every year, more than 300,000 Americans contract Lyme disease, an infection caused by Borrelia burgdorferi, a bacterium transferred during a tick bite. In a small percentage of patients, infection symptoms, including arthritis, persist despite antibiotic treatment.

Scientists at University of Utah Health believe they identified a mechanism that activates T cells, a key component of the immune system, which could explain the elusive link between a tick bite and persistent Lyme arthritis. The results are published online in the February 5th issue of The Journal of Immunology.

“We believe that in this model persistent Lyme arthritis is a result of [overactive] immune response,” said the study’s first author Sarah Whiteside, a graduate student in Janis Weis’s lab at U of U Health.

The researchers identified a receptor on T cells that interacts with molecules on the surface of B. burgdorferi. Like a key fitting into a lock, the receptors join in a process resulting in bystander activation. This activation mechanism triggers the T cell to produce inflammatory molecules that accumulate around the joints and contribute to inflammation and arthritis.

Some of the newly ‘turned-on’ T cells can interact with residual bacteria that persists long after the initial tick bite, producing a cascading cycle of inflammation that could lead to infection-induced autoimmunity. 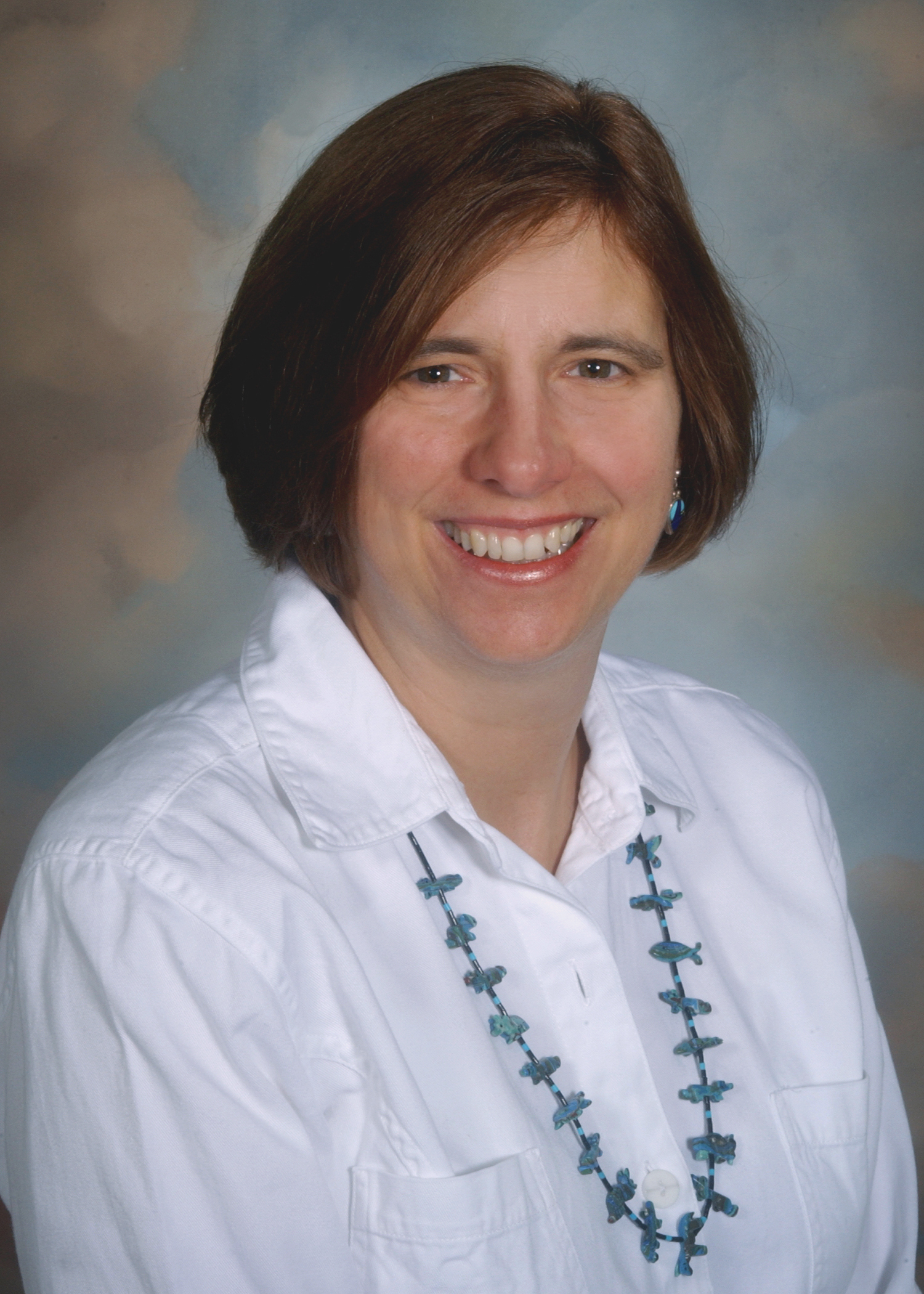 “Through bystander activation, a whole repertoire of T cells may be activated, independent of their specificity for infecting pathogens,” said Weis, professor of Pathology at U of U Health.

Whiteside cautions the exact mechanism of T cell activation needs clarification, but the results from this study suggest new therapeutic approaches, such as focusing on anti-inflammatory mechanisms, might be more effective for patients with persistent Lyme arthritis.

“If you can suppress T cell activation for the short-term, we might help re-establish the control mechanism [for the immune response] in the body,” said Weis.

In addition to new therapies, future studies may focus on the broader implications of bystander activation for other pathogen-induced and autoimmune diseases.

Mice in the study were followed for 18 weeks following infection. Within two weeks, the concentration of T cells and inflammation markers in the joint fluid of the mice increased, despite the extremely low or often undetectable amounts of B. burgdorferi in the joint tissue. Microscopic examination of joint tissue of mice in the study revealed thickened tissue covering the tendon sheath, resulting from infiltration of cells producing inflammatory molecules. Neutralization of the inflammatory molecules resulted in reduced ankle swelling and arthritis severity in the mice.

“Growing up in Vermont, I know several people with Lyme disease,” said Whiteside. “It is rewarding to develop a model that mimics arthritis so we can study what is happening in these patients.”

Most patients diagnosed with a Lyme infection receive a 2- to 3-week course of antibiotics and recover without long-term complications.

In this study, Weis and Whiteside were joined by co-authors Jeremy Snook, Ying Ma, F. Lynn Sonderegger, Colleen Fisher, Charisse Petersen, June Round and Matthew Williams at U of U Health and James Zachary at the University of Illinois at Urbana-Champaign.