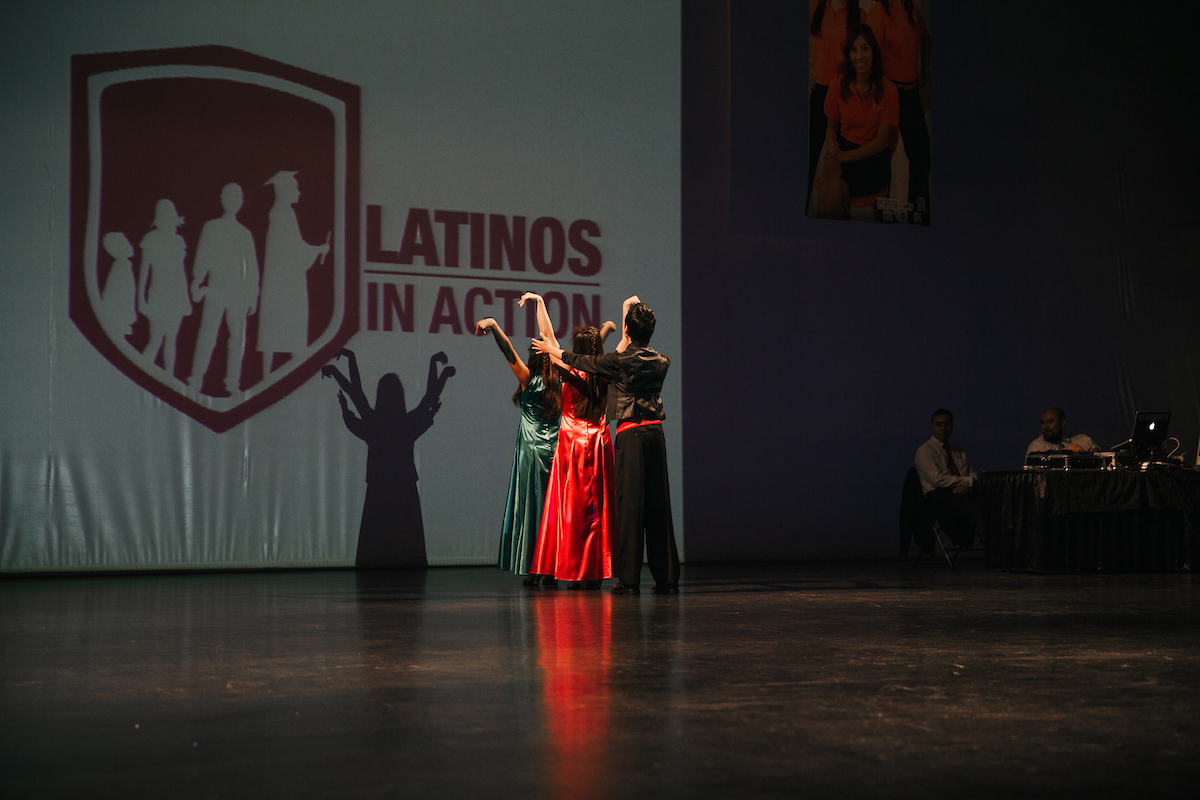 The University of Utah is hosting nearly 1,700 Latino youth Thursday, April 26, for the annual Latinos in Action conference. The high school students will participate in cultural dances and performances, attend workshops on a variety of topics, including strengthening civic engagement, and some will receive thousands of dollars in scholarships Latinos in Action is […]

The Associated Students of the University of Utah will hold their annual Conference on Diverse Excellence, C.O.D.E., on Wednesday, Feb. 15. The conference will focus on the theme, “Unity Through Diversity,” with the goal of bringing people of diverse backgrounds together in order to educate, uplift and support one another. The day-long conference is open […]