Hormonal IUDs have no effect on lactation or breastfeeding 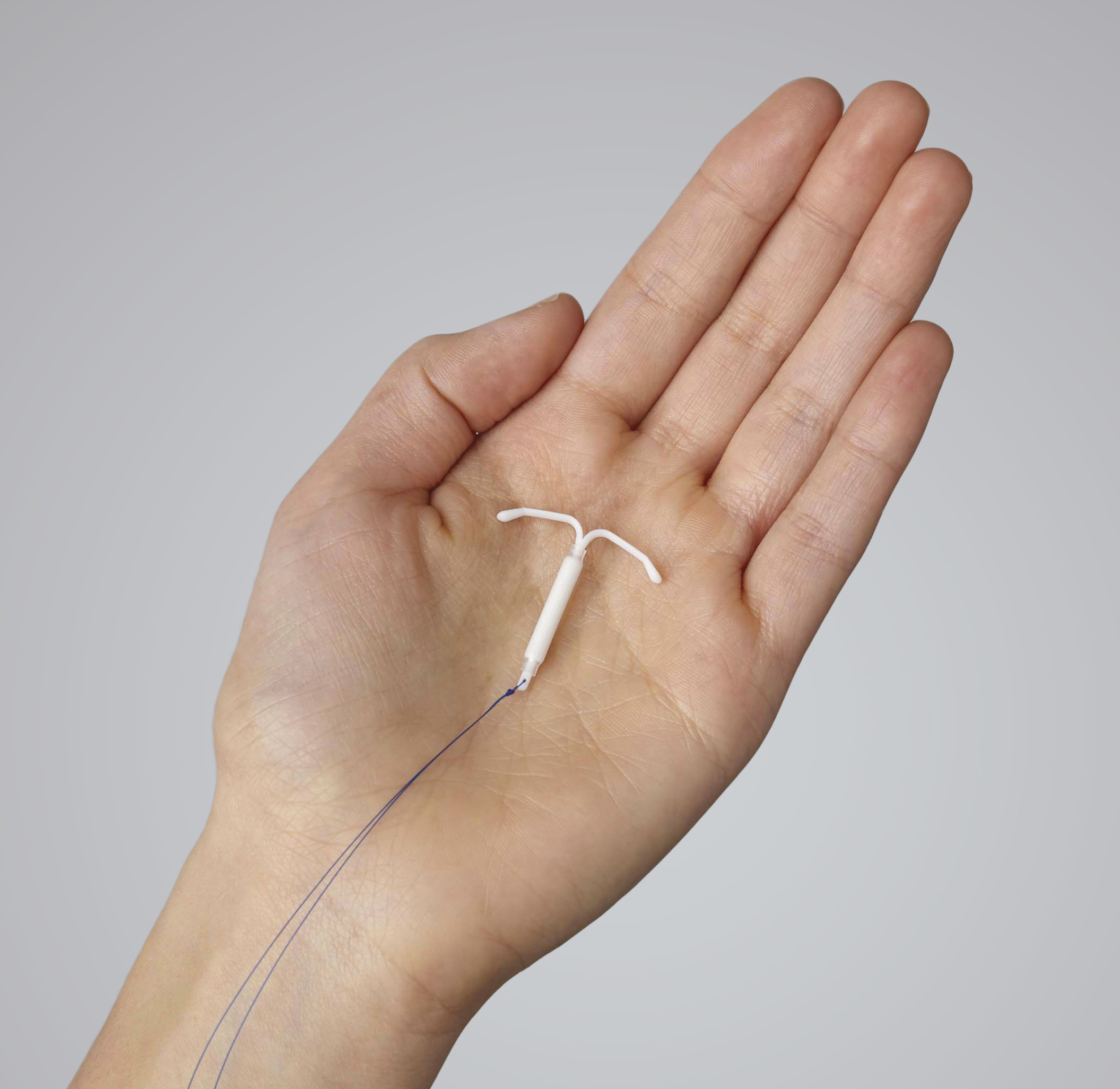 Having a hormonal intrauterine device (IUD) implanted immediately after birth does not affect a woman’s ability to lactate and breastfeed, according to new research by investigators at University of Utah Health and University of New Mexico School of Medicine. The results of this study are available online Aug. 21 in the American Journal of Obstetrics and Gynecology.

“Bottom line, early placement of a hormonal IUD is a safe, long-term birth control method that doesn’t negatively affect women who want to breastfeed their baby,” said first author David Turok, associate professor in the Department of Obstetrics and Gynecology at U of U Health.

Medical practitioners often recommend that mothers delay receiving a hormonal IUD for several weeks after delivery to ensure the hormones do not interfere with normal lactation, but until now the approach had remained largely untested.

The new research by found that women’s milk did not come in later if they received a hormonal IUD immediately after giving birth compared to women who received the same type of IUD several weeks after delivery. Eight weeks after delivery, women with IUDs continued to breastfeed equally as well as women who did not have the birth control.

The one disadvantage to early IUD placement is an increased potential for the device to be dislodged. Women who had IUDs placed immediately after birth had a higher rate of losing the birth control device (19 percent) compared to the women who received them later (2 percent). However, the majority of women in this study who lost the IUD returned to their medical provider to receive another device (71 percent).

The idea of receiving an IUD shortly after delivery appeals to many women.

“New mothers have to juggle the competing priorities of a new or growing family, and it is difficult to schedule postpartum appointments,” said co-author Jessica Sanders, research assistant professor in obstetrics and gynecology at U of U Health. “Women are already at the hospital for the delivery and receiving the IUD at this time is more convenient.”

According to Turok, prenatal care is an ideal time for health care providers to speak to women about long-term birth control, as well as immediately after delivery because it is clear they are not pregnant and many are highly motivated to start contraception.

Turok notes the children born to the women in both groups were healthy and thriving, but the lack of specific data on infant outcomes was a limitation to the study.

“This study shows no difference in breastfeeding outcomes [for women in either group], which is critically important in reassuring women and advocates that a hormonal IUD empowers women to avoid unintended pregnancy and to successfully breastfeed their infants,” said senior author Eve Espey, chair of the Department of Obstetrics and Gynecology at the University of New Mexico School of Medicine. “We hope this study contributes to improving access to this highly safe and effective long-term contraceptive method.”

The article, entitled “Immediate postpartum levonorgestrel IUD insertion & breastfeeding outcomes: A noninferiority randomized controlled trial,” is available online in the American Journal of Obstetrics and Gynecology. In addition to Turok, Espey and Sanders, researchers include Jennifer Eggebroten, M.D., Holly Bullock, M.D., and Lori Gawron, M.D, at U of U Health and Lawrence Leeman, M.D., Lauren Thaxton, M.D., Nicole Yonke, M.D., and Rameet Singh, M.D. at the University of New Mexico School of Medicine.

This research received funding from the Society of Family Planning, as well as data collection support from the Eunice Kennedy Shriver National Institute of Child Health and Development.