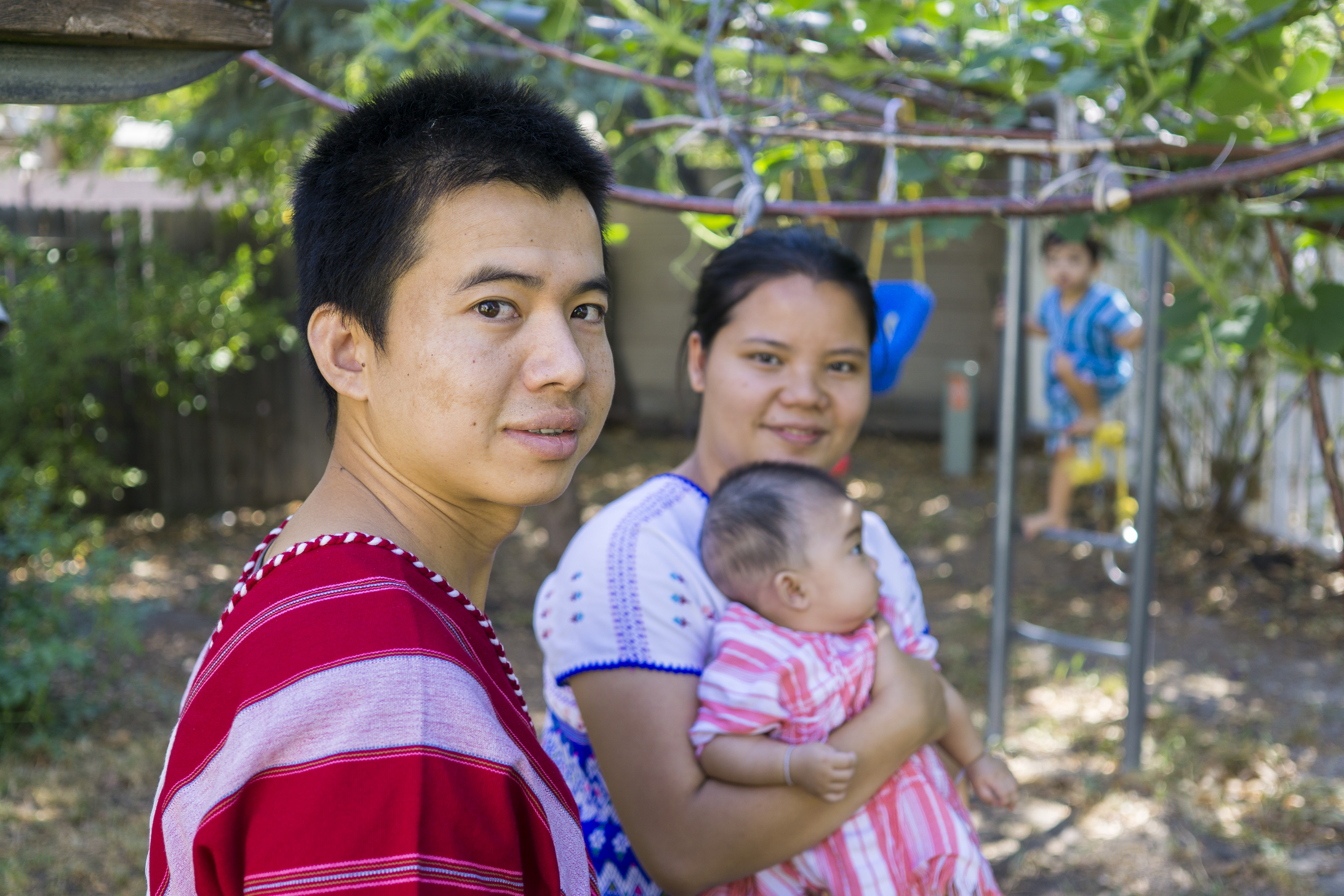 A newly launched research center at the University of Utah’s College of Social Work aims to advance the understanding and practice of effective integration of new Americans.

The Center for Research on Migration & Refugee Integration is the first academic center west of the Mississippi River focused on community integration of immigrants and refugees. It is the result of a year-long discussion between the college, university faculty and community partners, including the Office of Refugee Services, International Rescue Committee and the Utah Department of Workforce Services.

“The western U.S. has no research or academic center focused on these populations,” said Caren Frost, center director and research professor in the College of Social Work. “Utah is a very successful resettlement state for refugees and we want to showcase success in working with incoming migrant populations.”

The center will create a network of university and community researchers who will explore issues related to immigration and refugee integration. Its mission includes education and outreach to refugees and immigrants living in the Salt Lake Valley as well as those attending the University of Utah. Plans include a spring research conference and a “Welcome Day” for high school students at the U campus.

In June, President Barack Obama announced that the United States will increase the number of people it resettles to 100,000 by the end of 2017. Utah Gov. Gary R. Herbert made national news in the past year after he reiterated Utah’s commitment to accepting properly screened refugees.

According to the U.S. State Department, Utah received approximately 1,000 refugees from 23 countries between October 2015 and August 2016, a number that has held constant in recent years.

As the U.S. increases its resettlement efforts, “there will be quite a bit of focus on how to work with newly immigrating groups,” Frost said.

Areas of immediate research focus will include: maternal and child health; developing a certification process to accept academic and professional degrees granted in other countries; assessing currently available services and outreach efforts.

Across the campus and the state, the center will be exploring “how we can work toward building a better welcoming community,” Frost said.