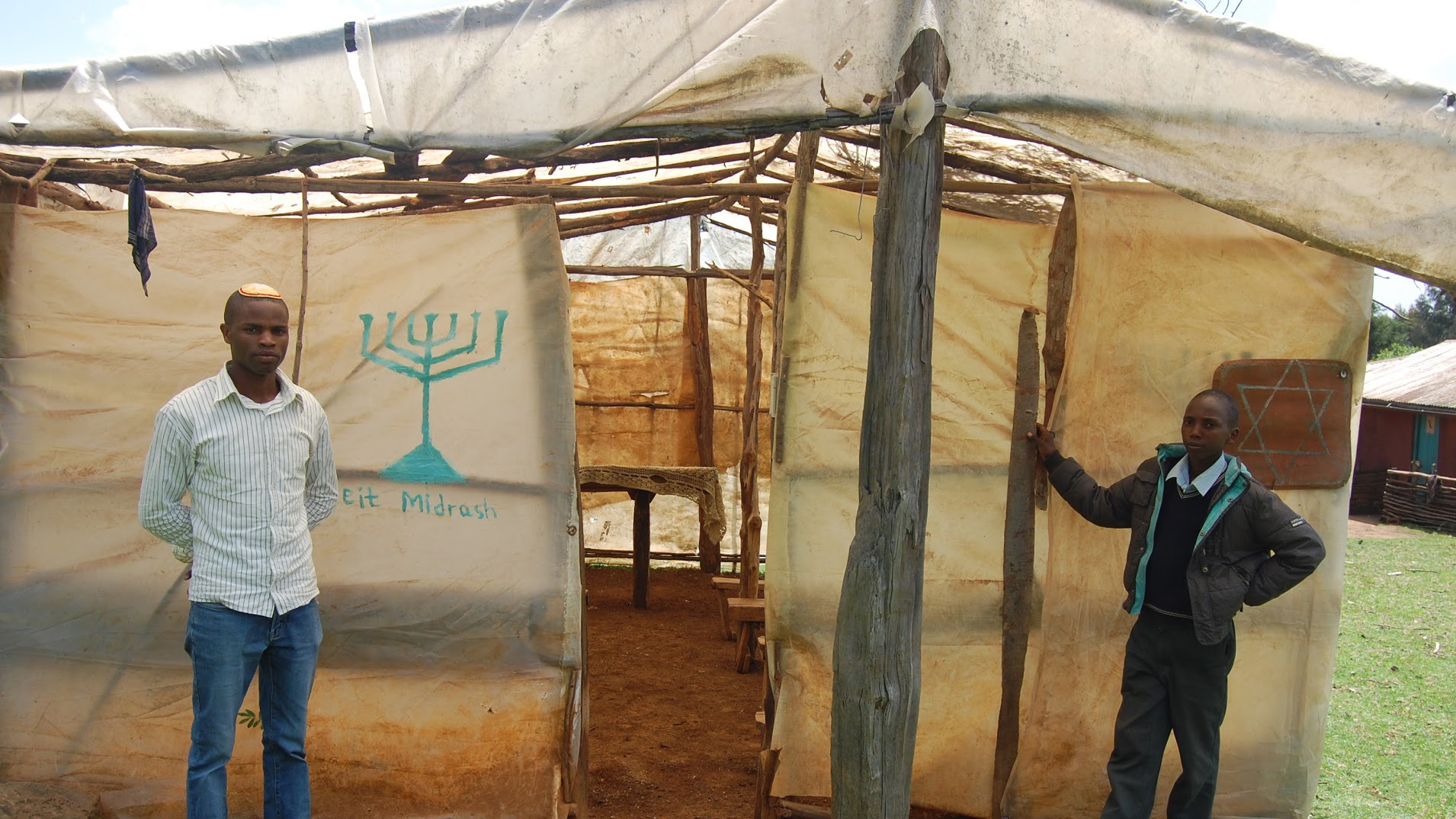 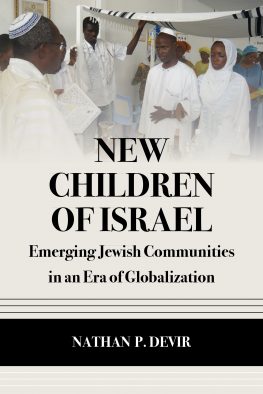 “New Children of Israel: Emerging Jewish Communities in an Era of Globalization”

Throughout recent history, the Jewish people have experienced unprecedented transformations on the cultural, geopolitical and demographic levels. Two of the most tumultuous events—the Holocaust and the birth of the modern-day state of Israel—brought about vast changes for Jewish communities all over the world.

In his new book available today, “New Children of Israel: Emerging Jewish Communities in an Era of Globalization,” Nathan Devir, assistant professor of Jewish Studies in the College of Humanities at the University of Utah, explores the next defining moment for the Jewish people — the inclusion of millions of unrecognized Jews from Africa and Asia.

“In the developing world, many so-called ‘self-defining,’ ‘neo-Jewish’ or ‘Judaizing’ groups are emerging with surprising frequency,” said Devir. “Whether with the intent to claim a common genealogy connected to the Ten Lost Tribes of Israel, or simply out of a newfound spiritual volition to follow Mosaic Law — frequently spurred on via knowledge gained from the internet — isolated groups with no corroborated ties to the Jewish world are increasingly seeking to become part the worldwide Jewish community.”

In his book, Devir, a former officer in the Israel Defense Forces, recounts his experiences among self-defining Jewish tribes from the developing world, mainly from Black Africa. He analyzes these groups’ identification with an Israelite ancestry and the incorporation of standard biblical stories into their local legends that have, until now, only been described in generalities.

Devir describes his visits with these groups and discovers their histories, lifestyles and motivations. He examines the profound changes taking place in Israel and the Jewish world as these communities challenge the accepted boundaries of cultural and religious praxis —for instance, with ancient practices like polygamy, animal sacrifice, ancestor worship, bride inheritance, libation-pouring, exorcism and sorcery.

“This is a phenomenon that not only illustrates how notions of fulfilled prophecy related to the ‘Ingathering of the Exiles’ (Isaiah 1:12) play out in today’s marketplace of ideas, but politically, it also has the potential to radically shift the Israeli demographic, which has unprecedented geopolitical implications for the Middle East,” added Devir. 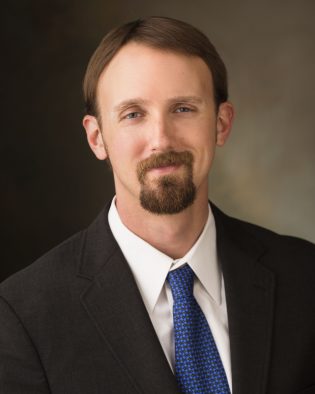 Nathan Devir, assistant professor of Jewish Studies at the University of Utah

Published by the University of Utah Press, Devir’s book is available here.

An expert on isolated and emerging Jewish groups from the developing world, Devir teaches Jewish Studies at the University of Utah and is the director of the Religious Studies program and the Middle East Center. His academic work has been supported by the National Endowment for the Humanities, the Council for American Overseas Research Centers, the Lucius N. Littauer Fund and the University of Utah Research Committee. 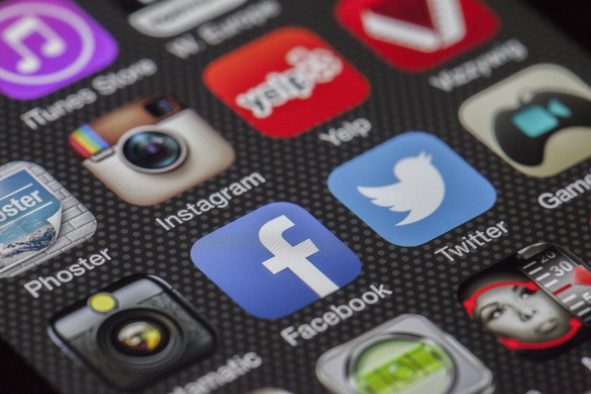 Neutral news perceived as biased depending on who shares it
March 29, 2018