[This is adapted from an original release from Oakland University.]

A study that brought together data from around the world has led to new findings on the effect of climatic factors on river ecosystems.

The study, published in the latest issue of the journal Science Advances, found that climatic factors such as temperature and moisture influenced carbon-cycling rates—decomposition rate of organic matter—of river and riparian zones at the global scale. Carbon cycling is critical for the functioning of systems ranging from local food webs to the global climate.

“River ecosystems play significant roles in the global carbon cycle by regulating rates of decomposition and transporting organic matter to the oceans, but we have only a rudimentary understanding of how decomposition rates vary from river to river,” said Scott Tiegs, a biology professor at Oakland University in Michigan who led the study. 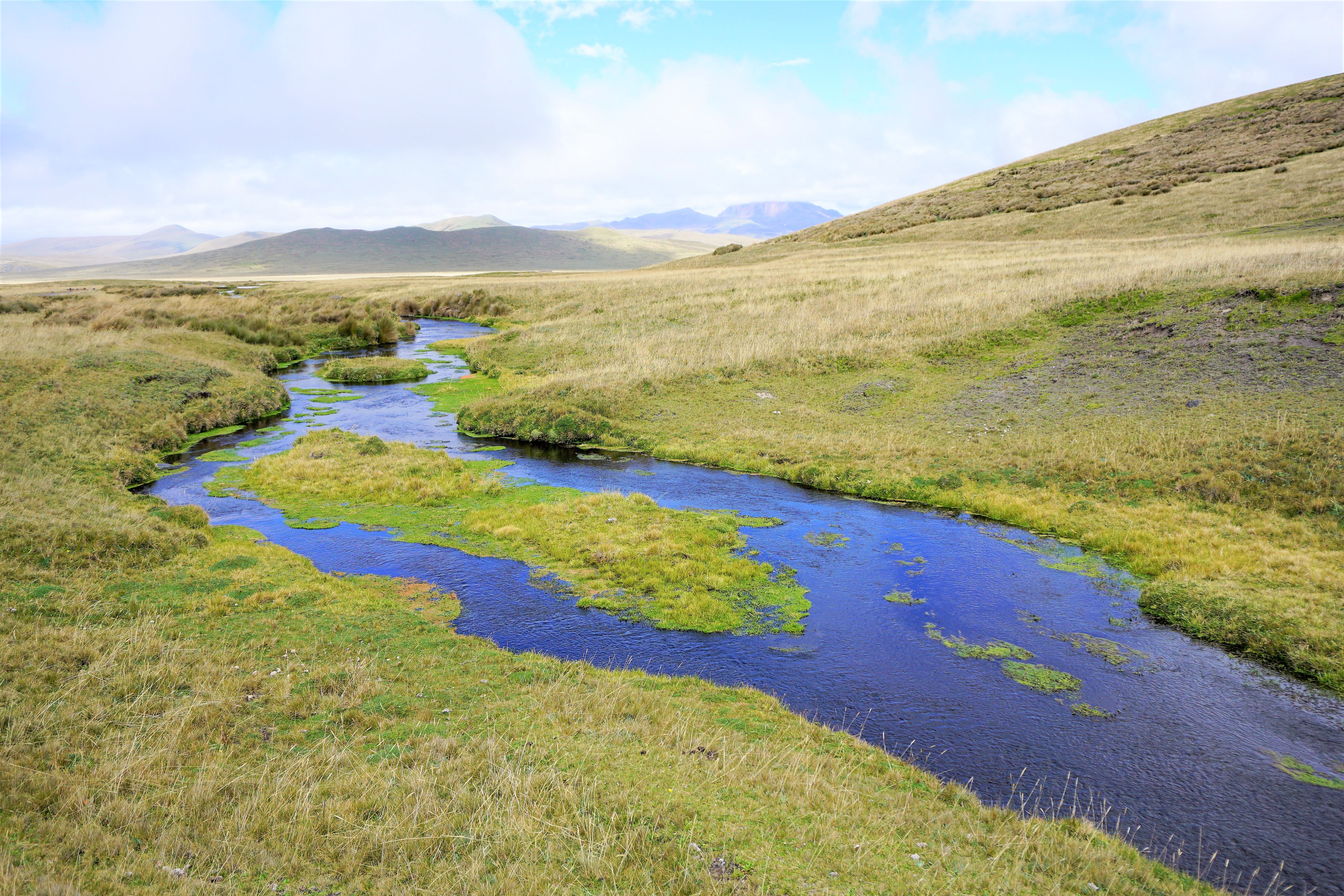 More than 153 researchers from 40 countries, including Jennifer Follstad Shah at the University of Utah, contributed data to the study. The researchers essentially formed a crowdsourcing network, using a standardized methodology to conduct a global-scale field experiment in more than 1,000 river and riparian sites.

“Standardization is important,” said Follstad Shah, an assistant professor in the Environmental & Sustainability Studies and research assistant professor in geography at the U. “It helps to reduce the ‘noise’ that sometimes makes interpretation of data from ecological studies difficult to interpret. Crowdsourcing was extremely effective in generating a large number of data points quickly.” 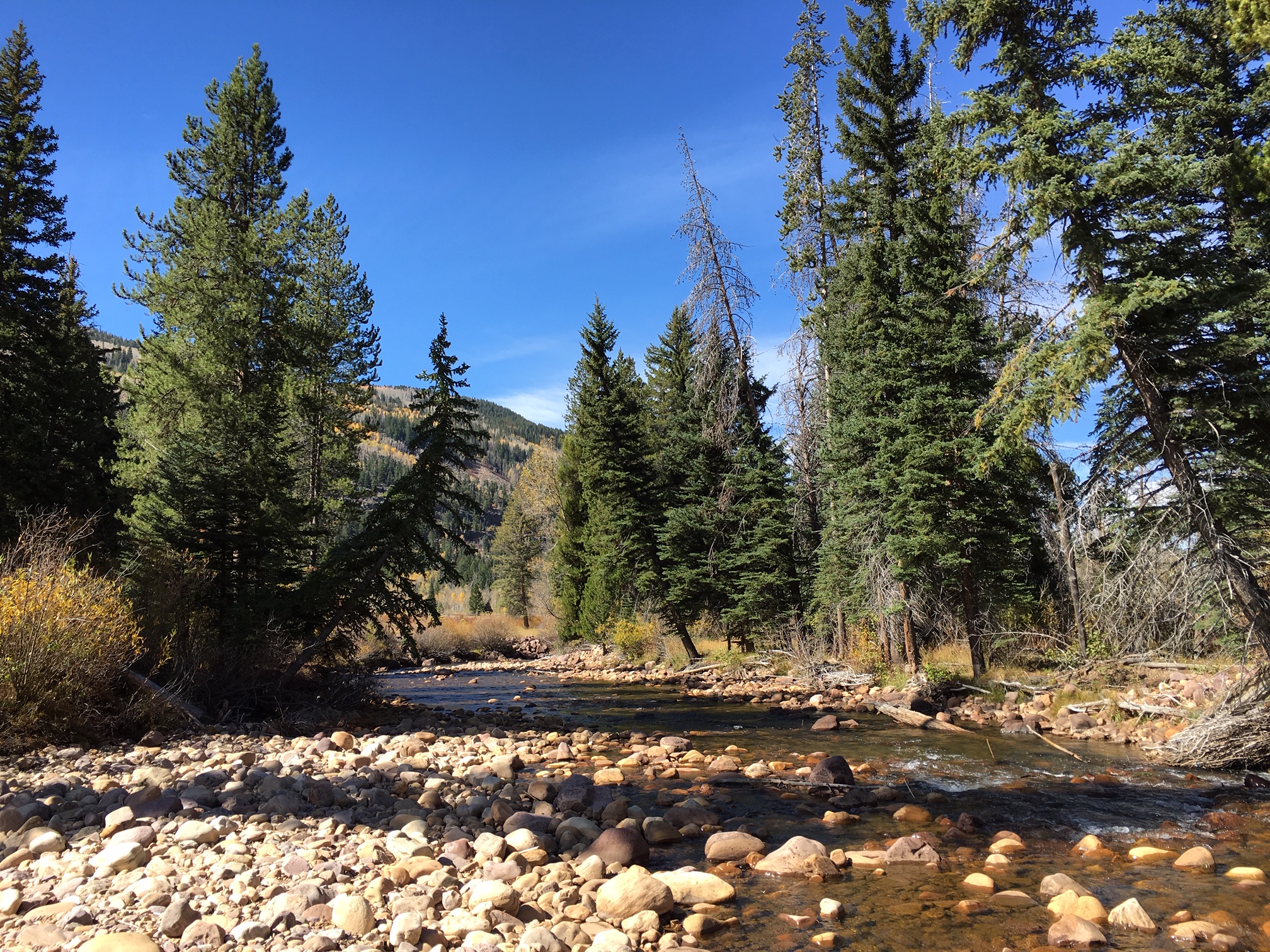 Follstad Shah said decomposition assays are becoming a common way for natural resource managers and restoration practitioners to gauge the health of rivers.

“The establishment of baseline rates in different biomes and habitats will serve as a valuable point of reference to determine if streams are impaired or if rehabilitation efforts are working,” Follstad Shah said.

In addition to providing fundamental information on how river ecosystems function, Tiegs said the results will provide “baseline data that will enable future researchers to evaluate large-scale ecological responses to warming and other dimensions of global climate change.”

The research was sponsored by the Ecuadorian Science Foundation.

To view the article, “Global Patterns and Drivers of Ecosystem Functioning in Rivers and Riparian Zones,” click here.