The grant is part of a program aimed at moving quantum technology forward, one of NSF’s ’10 Big Ideas’ for the next decade

The National Science Foundation has awarded $1,635,591 to scientists from the University of Utah and a collaborator from University of California, Los Angeles, to research one of the biggest hurdles to quantum computing—the quantum logic units, or “qubits,” that carry information. The award is one of 19 Quantum Idea Incubator grants totaling $32 million funded this year as part of the National Science Foundation’s (NSF) Quantum Leap, one of NSF’s “10 Big Ideas” that represent bold, long-term research ideas at the cutting-edge of science and engineering. 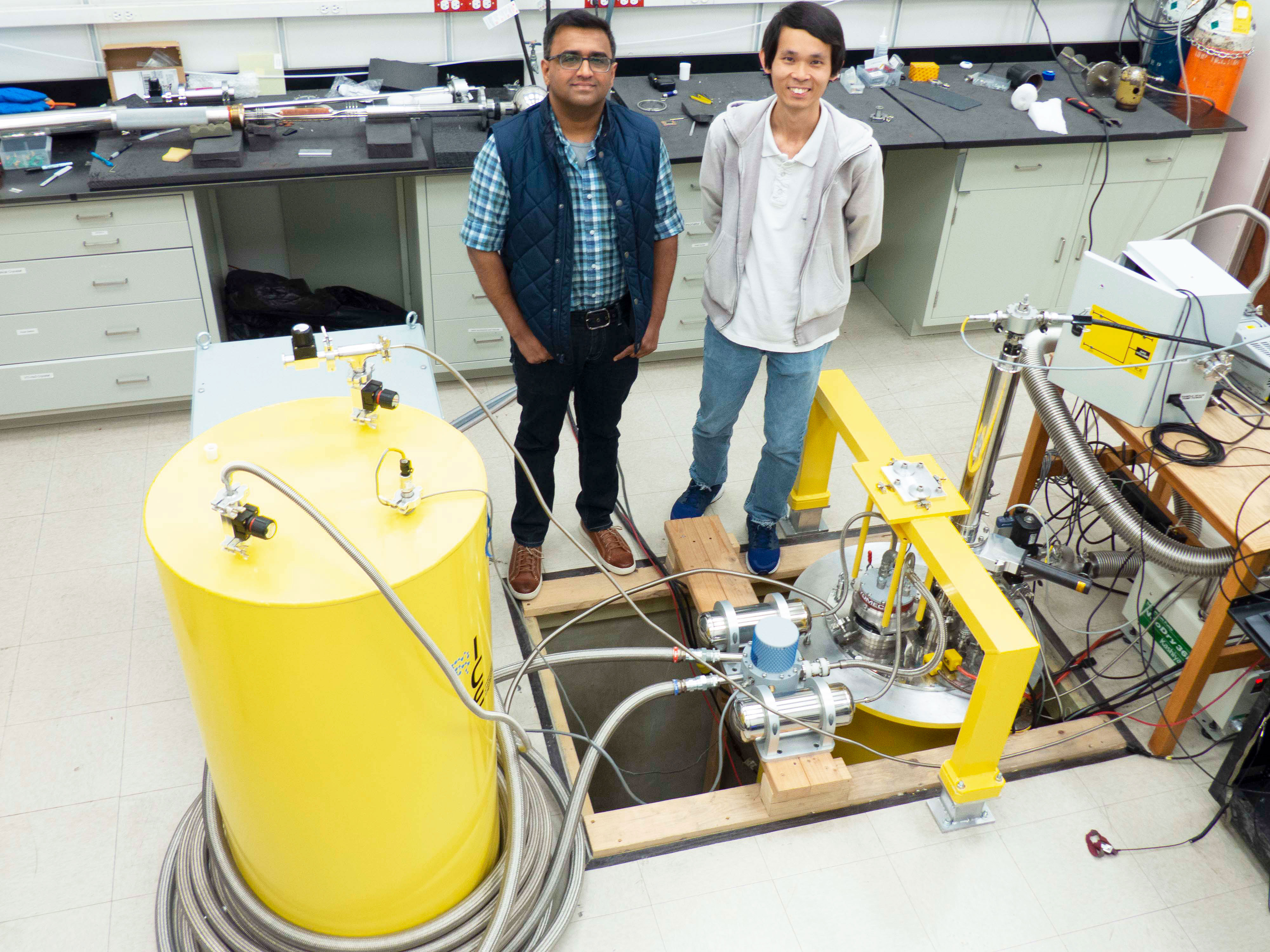 Vikram Deshpande, assistant professor in the Department of Physics, will lead the team of co-principal investigators that consists of the U Department of Materials Sciences and Engineering’s Feng Liu, professor, and Taylor Sparks, associate professor, along with UCLA’s Kang Wang.

Current computers process information via transistors carrying one of two units of information, either a 1 or a 0. Quantum computing is based on the quantum mechanical behavior of the logic unit, a qubit, that could transmit astoundingly more information than the binary system. It has been an ongoing scientific challenge to create qubits robust enough to hold instructions without being impacted by the surrounding environment and manipulation of the quantum state itself, which results in errors. A new type of material, called a three-dimensional topological insulator, is one of the best candidates from which to create resilient qubits that will be protected from losing their quantum information. 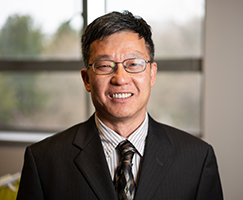 “Despite much progress, quantum computing is still in its infancy,” said Dominique Dagenais, NSF program director for electronics, photonics and magnetic devices. “Achieving a robust quantum computer will require transformational breakthroughs. By pursuing a novel material platform, topological insulators, this NSF-funded interdisciplinary research effort led by the University of Utah may help overcome decoherence, one of the field’s major challenges.” 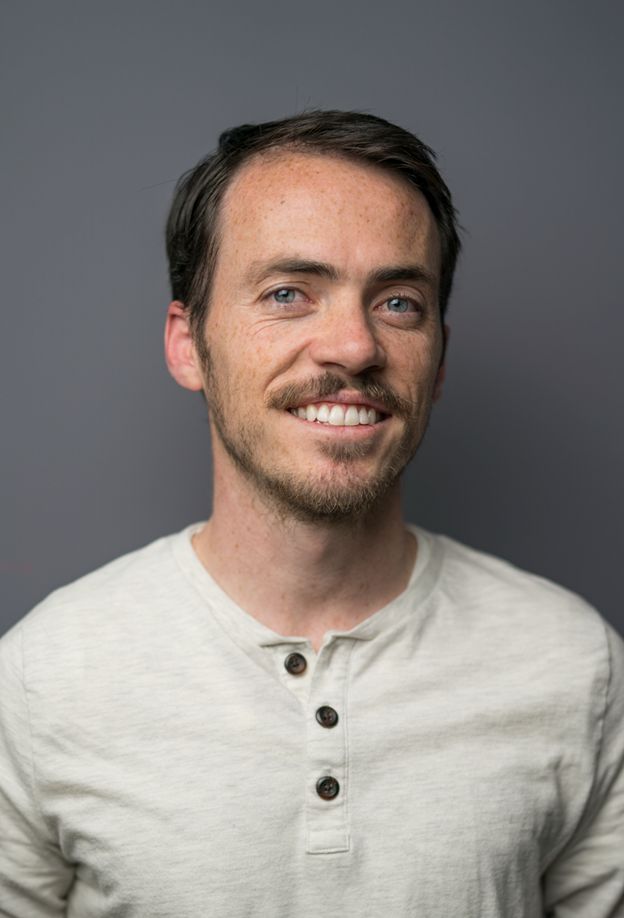 “We are thrilled to receive this award,” said Deshpande. “My group has made recent strides toward high-quality topological insulator heterostructures and understanding the interaction between topological insulator surfaces and with other layered materials. We are now at a stage where our materials platform can start to take advantage of the unique features of these materials. This award brings together a team with the right kind of complementary expertise to really take this work to the next level and make the necessary advances to test the potential of topological insulators for topological quantum computing.”