Biologists drove the divergence of different-sized feather lice from a single population. In 4 years the evolved lice had trouble mating with each other, a sign of speciation. They caught it on tape. 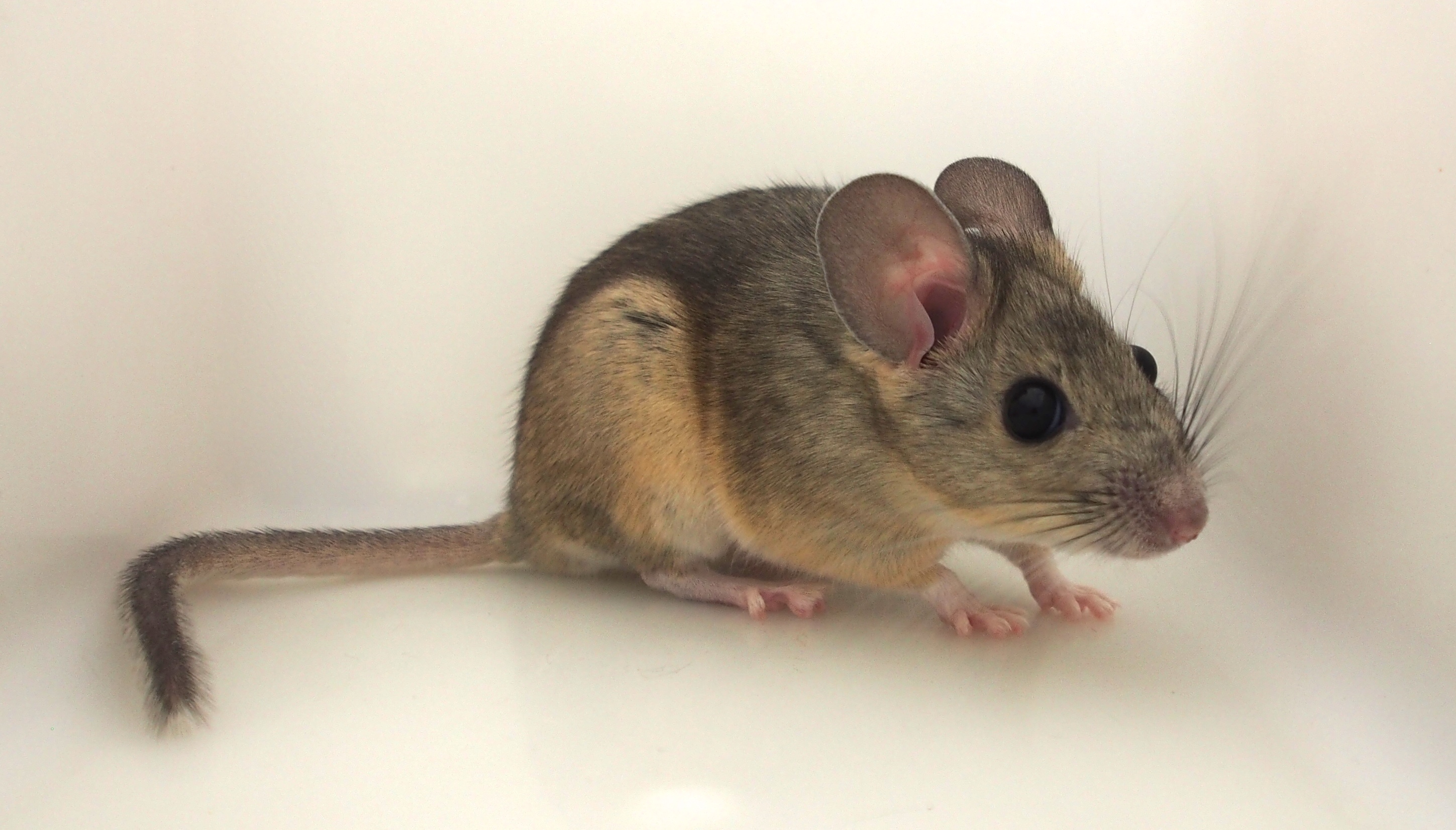 You’d think desert woodrats already had a lot of adversity. Besides the constant threat of coyotes and other predators and the scorching Mojave Desert heat, their primary source of food is the creosote bush, or chaparral – a plant so toxic that few other animals will even go near it. But the woodrats’ unique adaptation […]