Utah Brain Awareness Week teaches students and the public about the brain and brain health as part of an international outreach campaign. 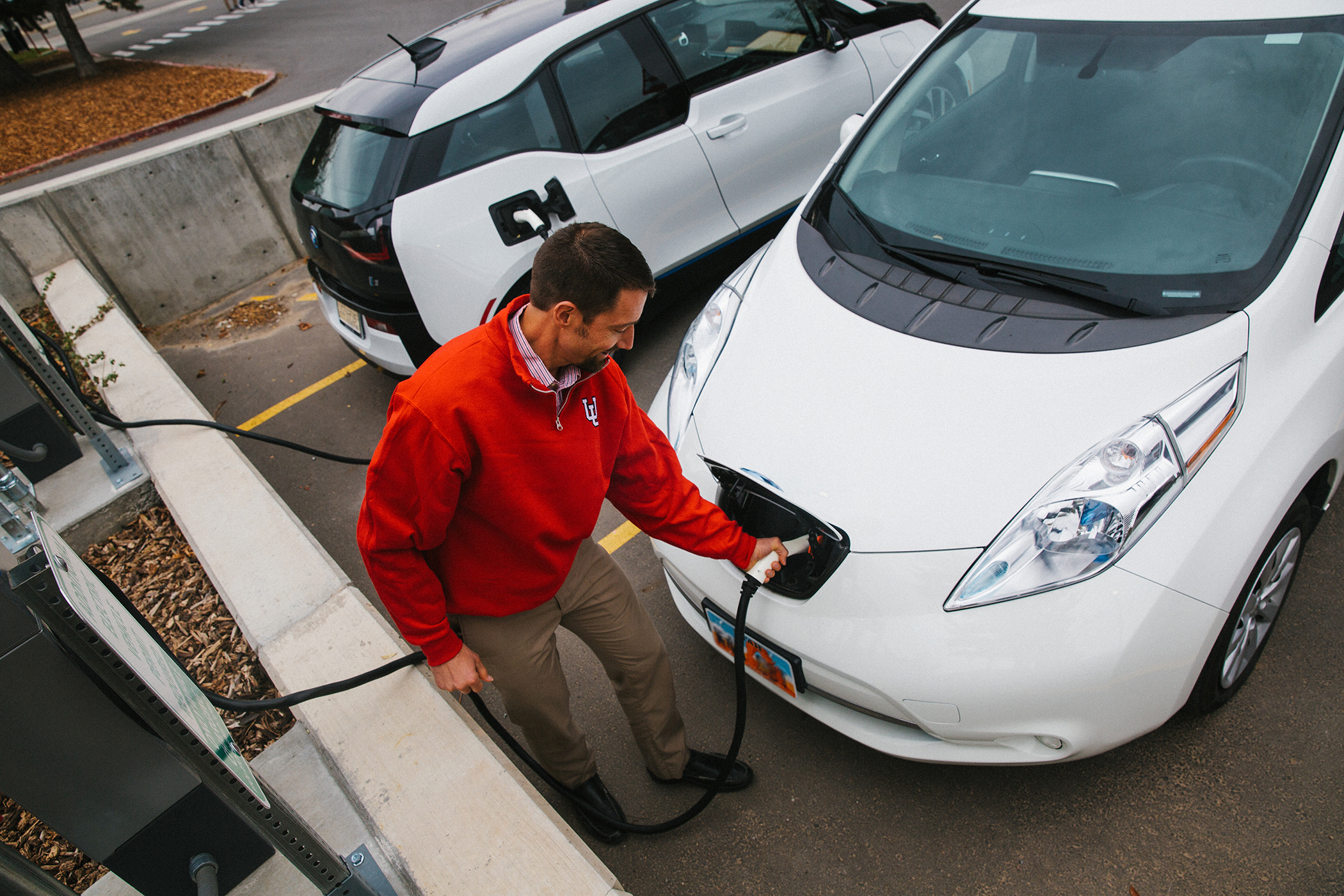