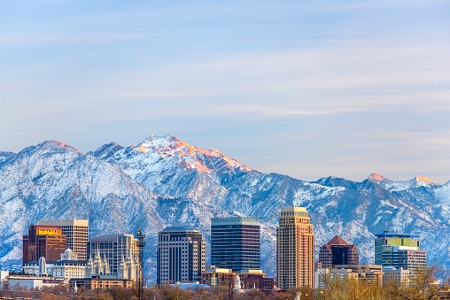 Three common antidepressants – Paxil (paroxetine), Lexapro (escitalopram), and Prozac (fluoxetine) – could be less effective at high elevations, suggests research involving lab rats and led by scientists at University of Utah Health. When rats were placed in conditions that simulate moderate-high altitudes, the three pharmaceuticals failed to suppress behaviors that model human depression. By […]