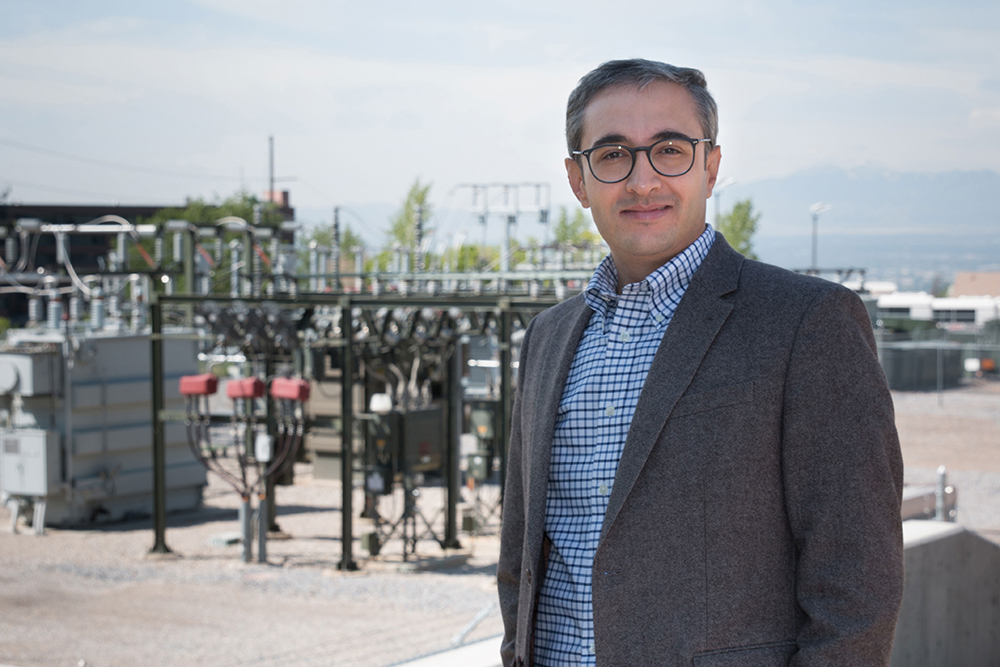 If a city experiences a major power outage due to a natural disaster or a cyberattack, it is vital to bring back power as soon as possible for first responders and critical infrastructure. University of Utah electrical and computer engineering assistant professor Masood Parvania and his team at his Utah Smart Energy Laboratory (U-Smart) have […]

Following a three-year, five-way competitive process, the U.S. Department of Energy has selected the Energy and Geosciences Institute (EGI) at the University of Utah to develop a geothermal laboratory near Milford, Utah. The laboratory, called Frontier Observatory for Research in Geothermal Energy (FORGE) will focus on developing enhanced geothermal systems which could greatly expand the […]