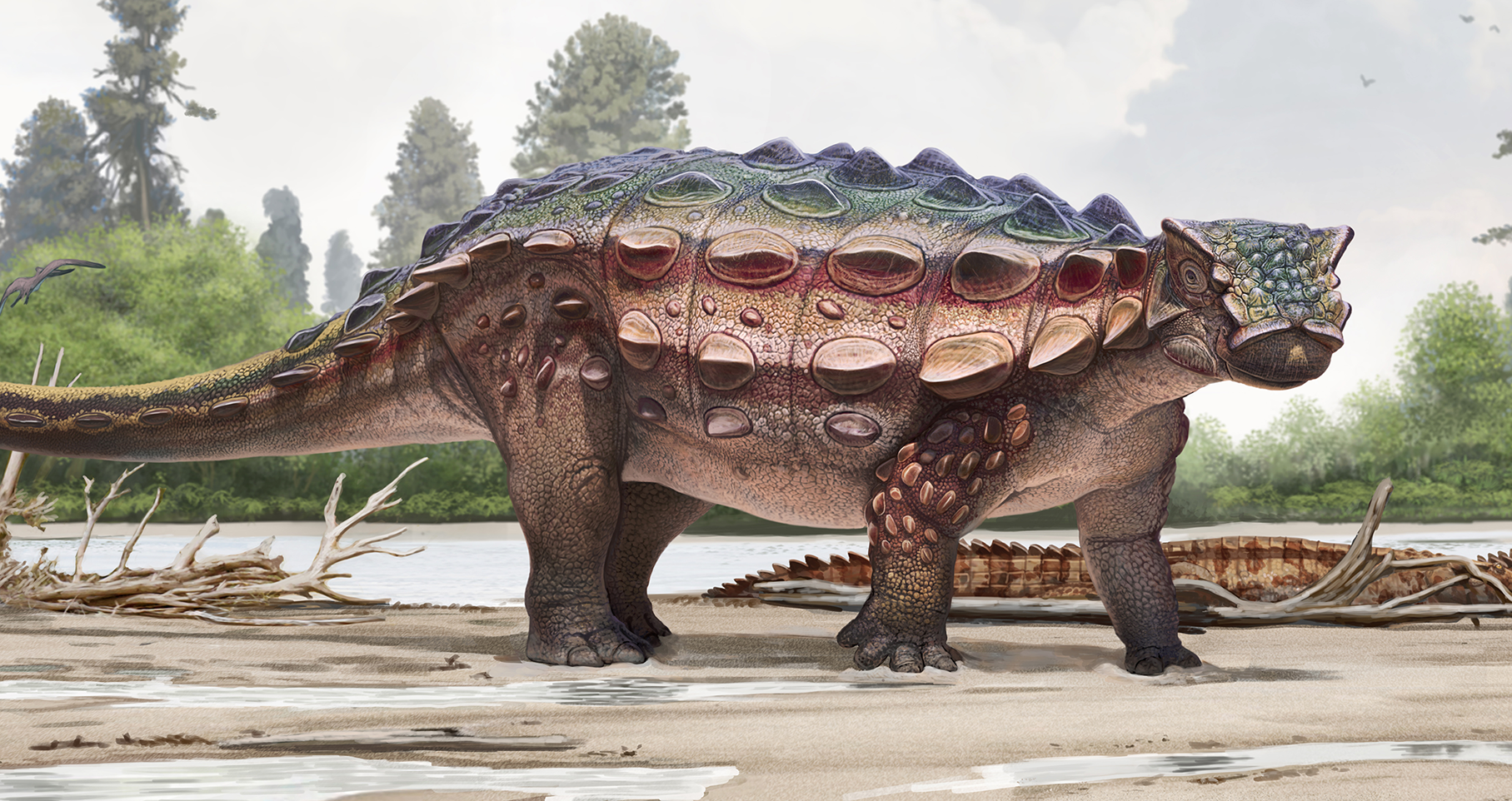 A remarkable new fossilized skeleton of a tyrannosaur discovered in the Bureau of Land Management’s Grand Staircase-Escalante National Monument (GSENM) in southern Utah was airlifted by helicopter Sunday, Oct. 15, from a remote field site, and delivered to the Natural History Museum of Utah where it will be uncovered, prepared and studied. The fossil is […]