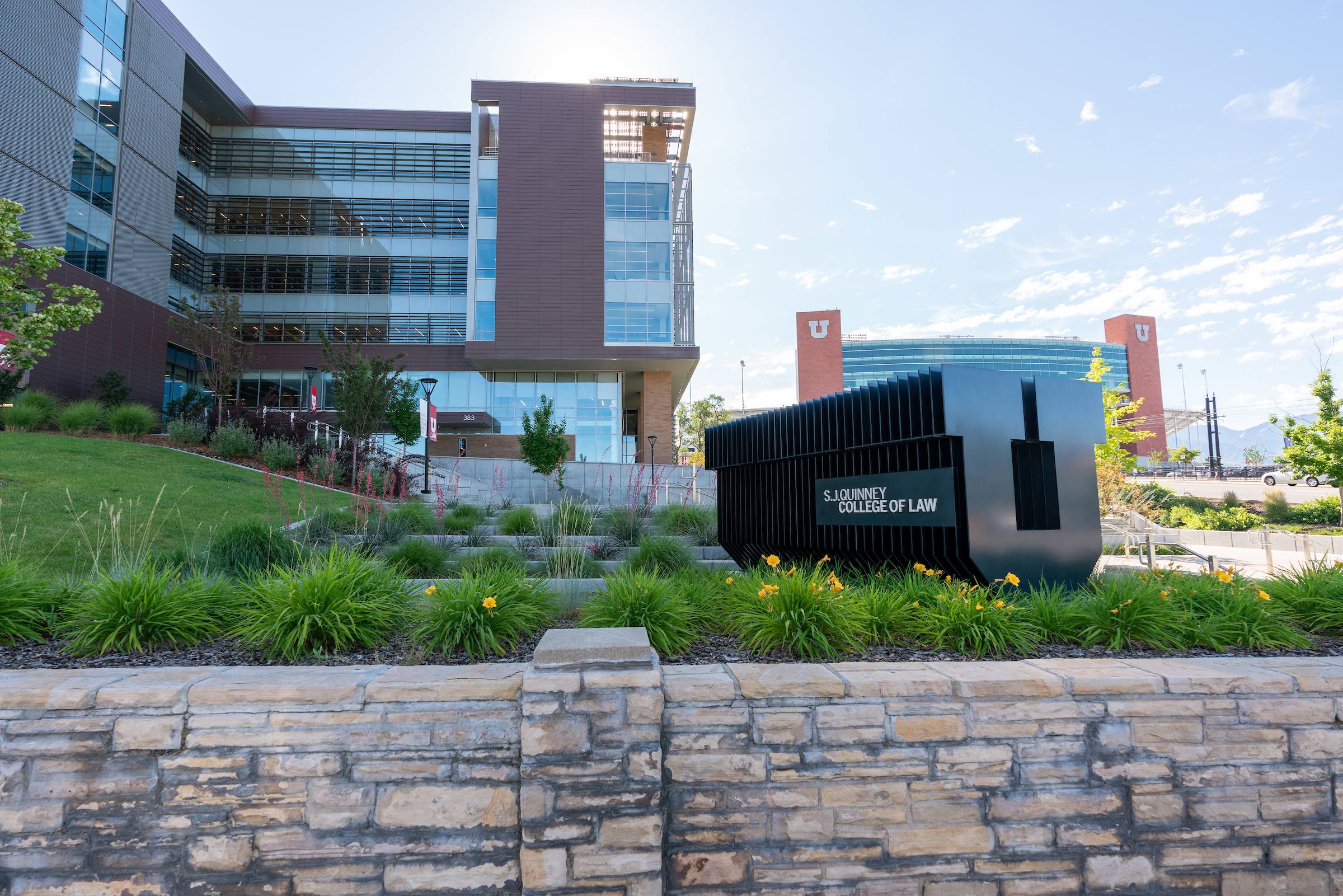 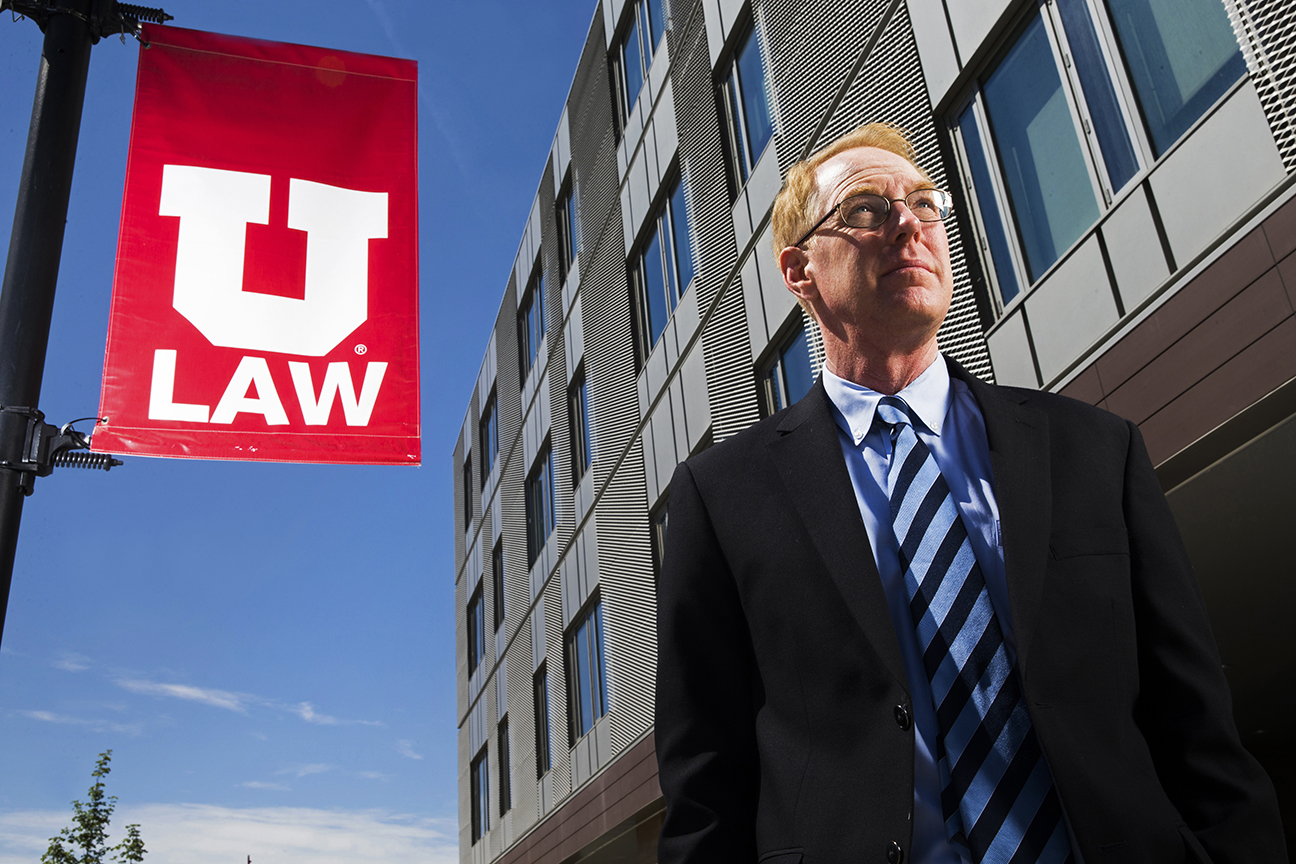 The president’s “enemy” rhetoric and the press

President Donald Trump’s declarations that the press is the “enemy of the American people,” accompanied by overt hostile acts, are not merely different in degree but different in kind from the tensions and antagonisms with the media that have punctuated many previous presidencies, according to two Utah law professors. RonNell Andersen Jones of the University […]