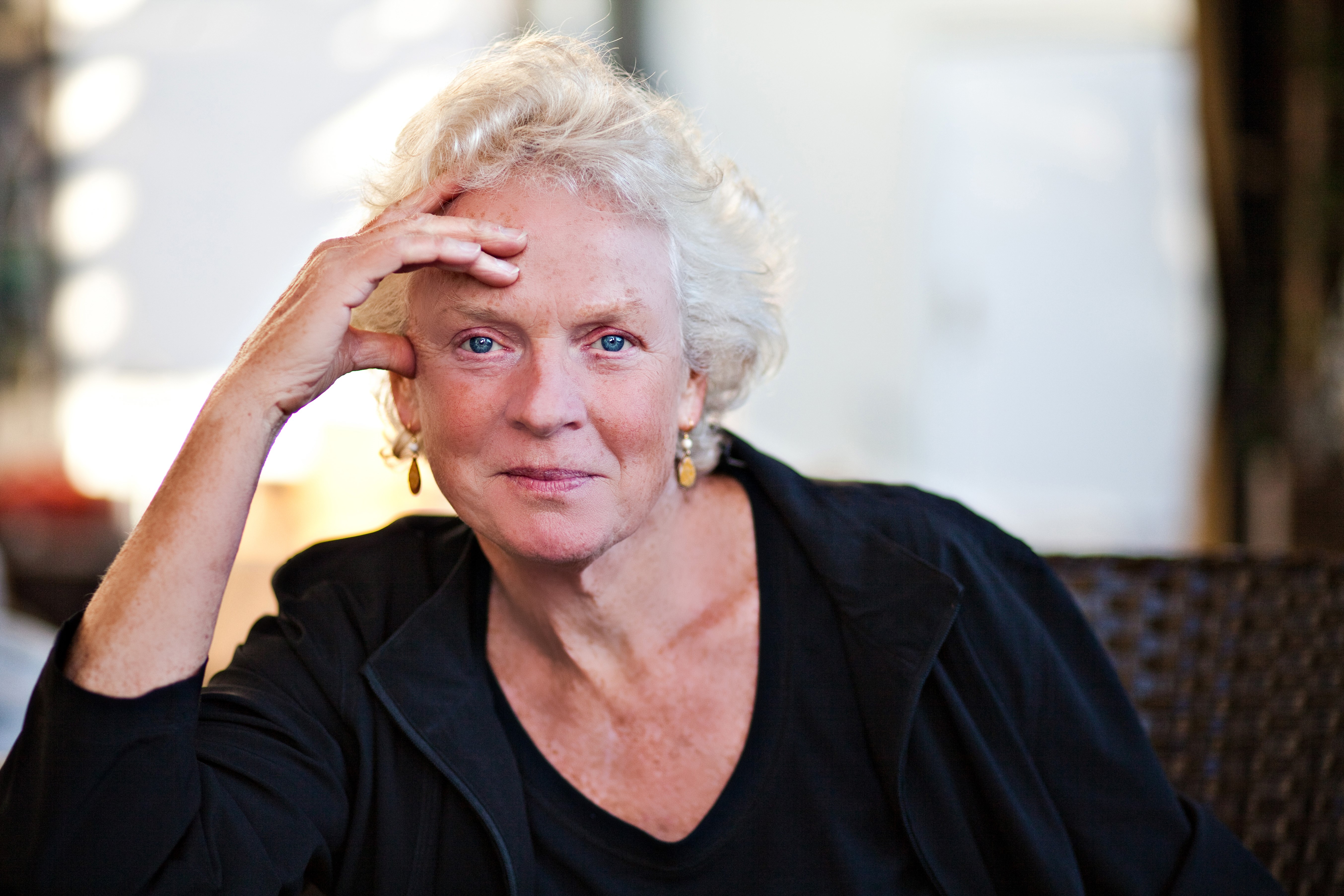 Debates over the ethics of suicide have occurred for centuries, often reflecting political and religious differences around the world. Some view suicide as morally wrong, while others believe it’s a matter of basic human right, some think it’s primarily a private matter and others consider it a major social concern. No matter the opinion, the […]